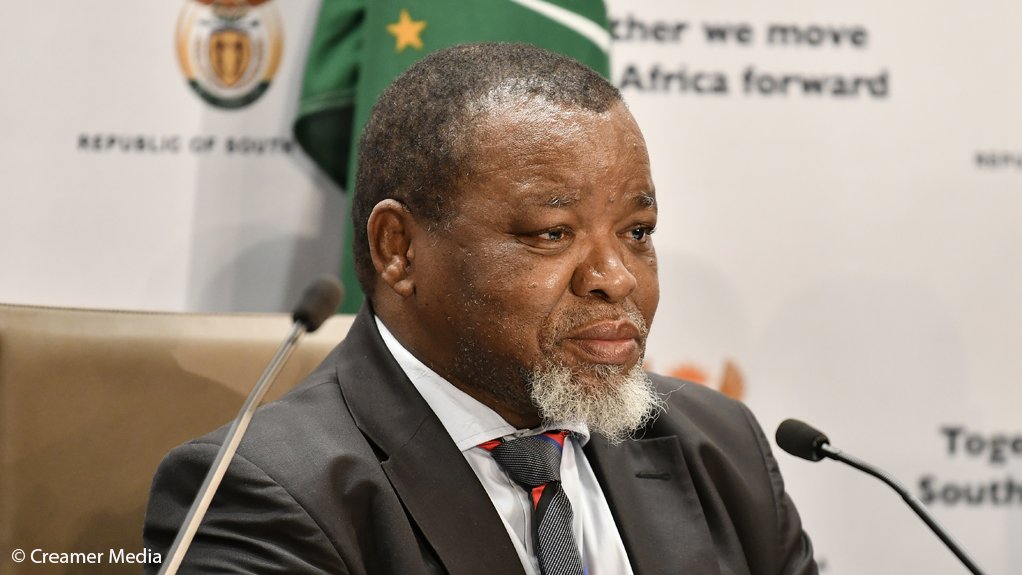 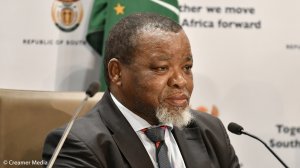 The schedule outlines the circumstances for exempting certain categories of generation facilities and resellers from the requirement of holding a generation licence.

In a statement, the DMRE said the amendments were in line with President Cyril Ramaphosa’s State of the Nation Address announcement that measures would be taken to “rapidly and significantly change the trajectory of energy generation in our country”.

The department added that provision had been made in the 2019 edition of the Integrated Resource Plan (IRP) for distributed generation and that generation for own use of 1 MW and above, thus, removed the need for a Ministerial approval for deviation from the IRP before the National Energy Regulator of South Africa (Nersa) could process a generation licence application.

The Gazette notice lists those activities that are exempt from the requirement to apply for and hold a licence, but also distinguishes between those facilities that must register with Nersa and those that do not need to register at all.

There was immediate disappointment with the fact that the 1 MW threshold was maintained for those facilities that would be exempted from licensing, with industry commentators having argued previously that the cap should be raised to 10 MW in light of South Africa’s power crisis.

In 2019, South Africa experienced its worst-ever year of load-shedding, with 1 353 GWh, or 530 hours, of rotational cuts implemented. A Council for Scientific and Industrial Research study calculated that these cuts cost the economy between R60-billion and R120-billion.

State-owned power utility Eskom had since indicated that the risk of load-shedding would persist for at least 18 months as it seeks to claw back years of poor maintenance practices across its coal fleet.

The Schedule 2 changes imply that any generator with a capacity of greater than 1 MW, and which is connected to the grid, would be required to apply for and hold a generation licence.

Surprisingly, however, the amended notice made it possible for a power generator of any size to proceed without licensing or registration should the facility have no ‘point of connection’, defined as an electrical node on a distribution or transmission system where a customer's facility is physically connected to the licensed distributor's network.

Such a move could incentivise grid defection, which would raise system costs, as the grid is used to sustain balance by smoothing supply and demand in real time.

The other activities exempted from both licensing and registration include standby generators that are deployed only during power supply interruptions and grid-connected facilities smaller than 100 kW.

All other grid-connected generators below 1 MW are exempted from a licence but must still register with Nersa. These included sub-1 MW facilities that are wheeling power, as well as cogeneration plants.

"This is a huge missed opportunity," said Professor Anton Eberhard of the University of Cape Town Graduate School of Business' Power Futures Lab.

“Simply substituting less than 1 MW for less than 10 MW would have made a big difference,” Eberhard argued, adding that exempted self-generation plants of any size should be able to remain grid-connected and feed back into the grid.

The DMRE said it was continuing to work and engage with the sector to help address any challenges they might still be experiencing with regard to licensing and registration.