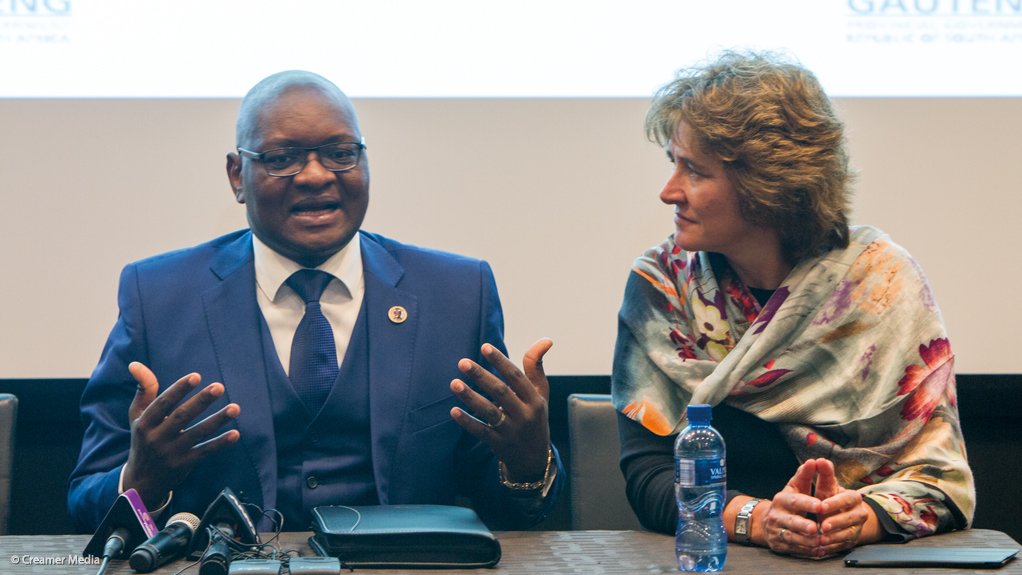 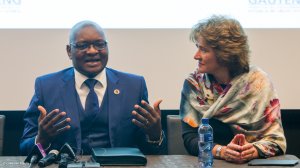 Gauteng Premier David Makhura has promised to outline a comprehensive energy plan in his upcoming State of the Province address, acknowledging that without direct interventions to bolster security of electricity supply the province’s industrialisation vision could be placed at risk.

Speaking following a meeting with large listed companies at an event hosted by the JSE in Sandton, Makhura indicated that it was premature to provide details of the proposed interventions, but promised to unpack the projects in his February 23 speech.

Flanked by JSE CEO Nicky Newton-King he also acknowledged the concerns of business and potential investors over the prevailing power crisis, and made a commitment that “additional megawatts” would be added to the provincial economy in due course.

“I have reassured business that we will do our part as the municipalities and the provincial government, representing the Gauteng city-region, to keep the lights on. [We are also aware] that power is vital to reindustrialisation  . . . [and] we will not achieve our vision without that intervention.”

The province and its municipalities – among them the metropolitan areas of Johannesburg, Tshwane and Ekurhuleni – were currently interrogating the prospect of either restarting, or increasing the capacity of, existing municipal power generators. Such projects would be pursued in partnership with the private sector.

A number of renewable-energy projects had also been identified for implementation at a municipal level, but no further details were provided as to the nature of such projects, or how the developments would be funded.

Makhura was, however, firm in his support for public–private partnerships (PPPs) in the delivery of infrastructure in the province, including energy, transport and communications infrastructure.

Describing the fiscal environment as “tight”, he said the intention was to “leverage” the finance and skill of the private sector in support of infrastructure delivery.

He also argued that the private sector was showing a strong appetite for the province’s PPP “megaprojects”, pointing to Gauteng’s broadband infrastructure roll-out as an example of the type of financial models that would be considered.

The provincial leadership – which had raised its concern about the costs associated with the e-tolling collection model to pay for roads infrastructure – remained open to various models for funding infrastructure, but Makhura insisted that affordability would need to be proved.

In addition, PPPs could not be deployed in a way that provided benefits in one area, but eroded gains in others.