Long-delayed renewables IPP agreements to be signed on Wednesday

Long-delayed renewables IPP agreements to be signed on Wednesday 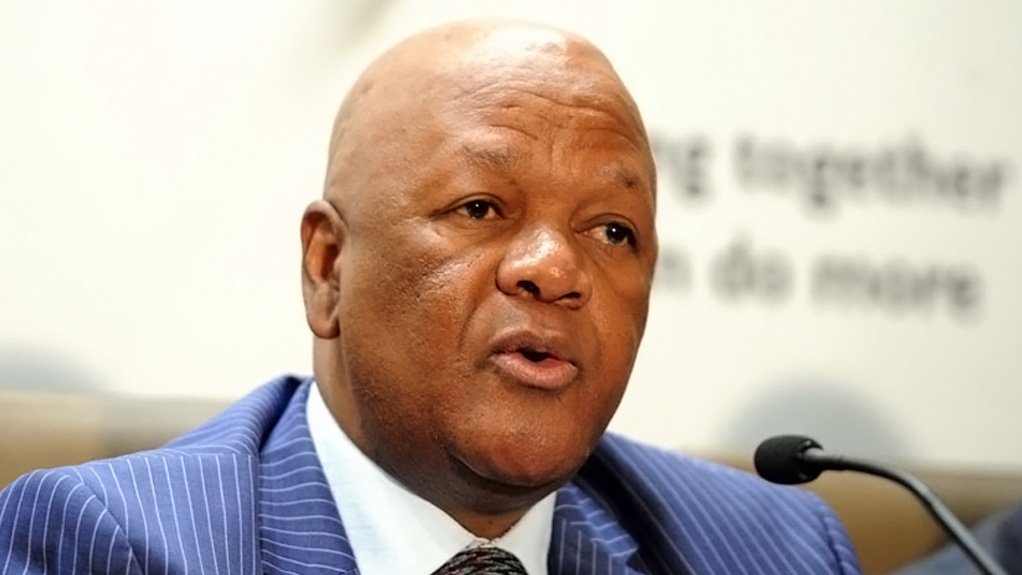 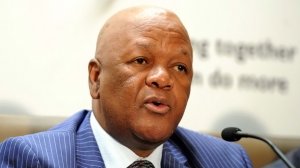 Energy Minister Jeff Radebe announced on Tuesday that agreements for 27 renewable-energy independent power producer (IPP) projects, which have been delayed since 2016, will be signed on Wednesday, April 4.

The projects have a collective investment value of R55.92-billion.

The Department of Energy (DoE) said the agreements would include the power purchase agreements (PPAs) with Eskom.

The department said the "milestone" had been reached following a long period of uncertainty, which arose initially after Eskom indicted in early 2016 that it was unwilling to enter into new PPAs with renewables IPPs, having returned to a surplus operating position.

The uncertainty was then extended further after the National Union of Metalworkers of South Africa and Transform RSA sought an urgent interdict to prevent the PPAs from being signed on the basis that the projects would precipitate a loss of coal-sector jobs.

However, the case was dismissed on March 29 by High Court Judge Dawie Fourie, who ruled that the application was not urgent and struck the case off the roll, with costs.

"With this important milestone government re-confirms its commitment not only to renewable energy, but also to a solid partnership with the private sector as it pursues energy’s core position in the South African economy," the DoE said.

The department added that the signing would bring much needed policy and regulatory certainly and maintain South Africa`s position as an energy investment destination of choice.