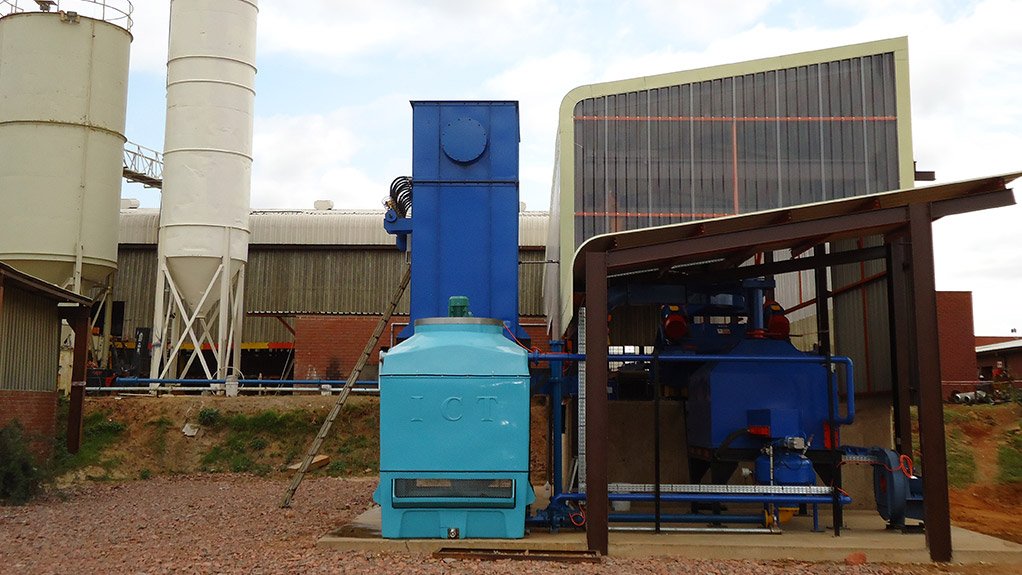 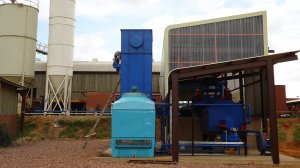 The new rail division is also positioned to supply components to the major companies contracted by Transnet Engineering for the supply of 1 064 locomotives.

The aim of PRASA’s expansion and renewal project, which was awarded to energy solutions and transport company Alstom, in partnership with rail transport consortium Gibela, is to build 3 600 new trains to service domestic rail transport needs in the next ten years.

The 1 064 locomotives are destined to upgrade Transnet’s traction capacity.

Over the past two years, Steloy has been finalising the details of the projects with the key role-players, including Alstom, Canadian transport company Bombardier, US technology company General Electric and Chinese locomotive manufacturer China South Rail.

“Steloy has been audited several times to ensure that the company meets all these companies’ standards,” says Steloy CEO Danie Slabbert, adding that these companies will not submit orders unless their audits have been passed, which subsequently results in international exposure of the highest level.

Further, the PRASA project has encouraged Steloy to embark on an accreditation programme, whereby several local and international standards associations have audited Steloy to ensure that it complies with the latest rail manu- facturing standards. This will ensure that the company can service any rail company or project anywhere in the world.

Slabbert foresees large industry growth potential in the foundry industry, especially in terms of its ability to service the rail industry. He adds that Steloy has been working with Transnet’s engineering division for the past 15 years.

“Steloy has upgraded its design, project management, castings, machining and nondestructive testing facilities to ensure that it meets the targets of large rail projects,” says Slabbert.

He adds that Steloy’s rail division could potentially double the company’s size, if all goes according to plan.

Components required for the PRASA expansion and renewal project are currently in the product development phase and the first trials will be approved soon, with full production scheduled for year-end.

“If a company wants to compete in the rail arena, it needs to ensure that it complies with the standards of the rail industry, especially in terms of management systems,” says Slabbert.

Steloy was audited in March for compliance with the renowned International Rail Industry Standard (Iris), which is based on ISO 9001 and issued by testing, inspection and certification service provider TÜV Rheinland. The Iris auditing process requires strict ISO 14001 and ISO 18000 compliance, Slabbert notes.

TÜV Rheinland assigned its chief Iris auditor from Italy to conduct the two-week audit. “We are confident that we will receive the Iris certification before the end of this month,” he says.

Steloy will be not only the third South African company, but also the only foundry to receive Iris accreditation, he adds. The other two companies include a brake manufacturer and an axle producer for the rail industry.