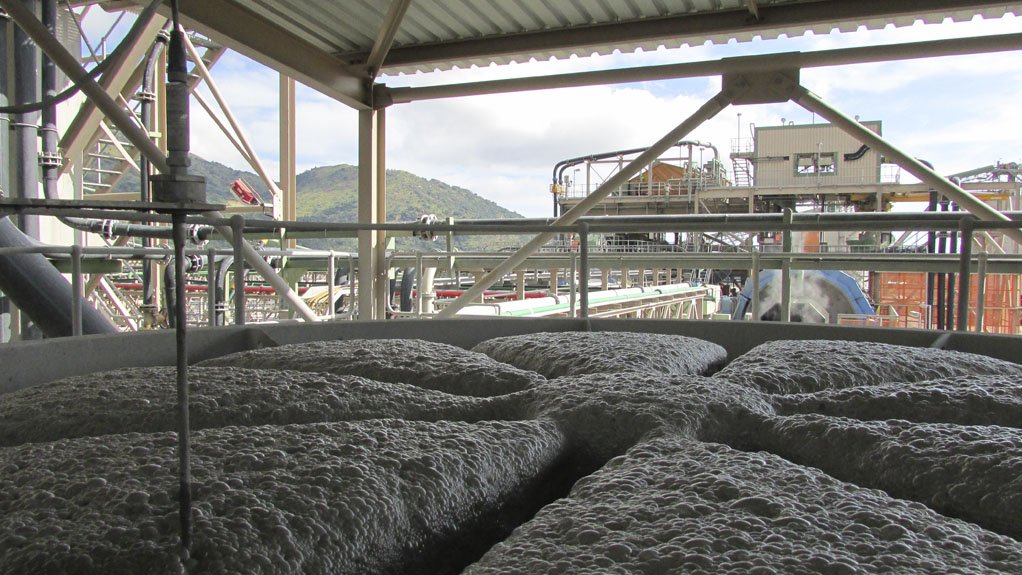 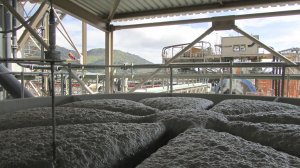 Suitable for use in the mining, pulp and paper industries, the probe is a two-wire-loop-powered instrument, which is constructed from high-grade stainless steel, with no moving parts. It uses a principle, called the electro potentiometric effect, to determine the froth and pulp interface. “The LTM-2 pulp level monitoring probe technology dramatically reduces the complication of slurry level interface monitoring under a range of froth and flotation conditions,” enthuses Instek Control managing member Raymond Karsten.

Karsten further mentions that installing the LTM-2 probe instead of ultrasonic equipment has the advantage of not being density dependent and is not sensitive to froth or product build-up.

The probe can be installed within five minutes and requires low maintenance, thereby making it “virtually maintenance free” as there are no mechanical moving parts.

Karsten notes that preliminary trials for the probe at mining company Northam Platinum’s Booysendal Platinum concentrator plant, in Limpopo, were completed at the end of last year.

The LTM-2 level probe was supplied to the mine by Instek Control’s distributor in Mpumalanga and Limpopo, original-equipment manufacturer and distributor Redland Engineering.

At the concentrator plant, the LTM-2 probe was implemented on a column float cell, cleaner float cell and concentrate sump, as well as all applications known to pose difficulties regarding accurate level measurement when using conventional measurement methods.

Prior to these trials, Karsten explains that standard procedures at Booysendal Platinum included level measurements that were achieved using a bubbler for these columns, a ball-and-striker plate for the cleaner float cells and an ultrasonic level sensor on the concentrate sumps.

These procedures all posed challenges, such as variations in the air supply to the bubbler tube which affects the bubbler level readings – such readings are sensitive to density changes in the froth and pulp phase of the operation.

This, Karsten notes, can result in production losses.

Karsten notes that false level readings from standard procedures can also cause instability to downstream processes and wear on control valves. He adds that losses can occur, owing to either the ball-and-striker plate getting stuck or when the float ball detaches from the rod.

Subsequently, Booysendal Platinum has replaced all bubbler tubes with LTM-2 probes and will phase them in on the cleaner circuit concentrate sumps to implement the LTM-2 probe in the flotation cells in the future.

The probe was initially developed by Germany-based electronics manufacturer Anderson-Negele for the food and beverage industry, and was adapted from 2007 to 2010 to be suitable for the mining and related industries, with input from Instek Control.