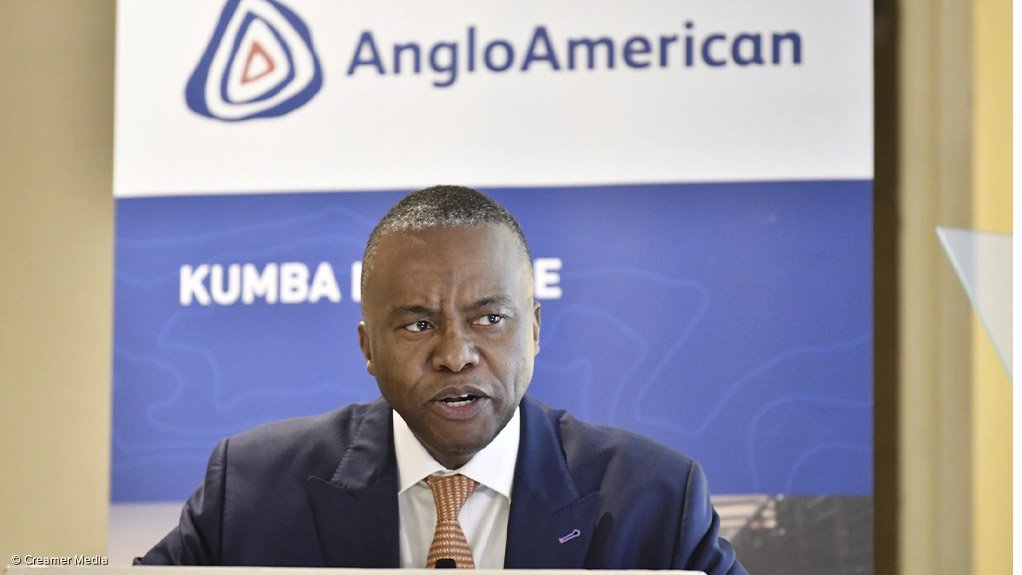 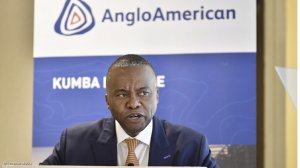 Kumba created value of R19.8-billion for shareholders and its empowerment partners in the year under review.

CE Themba Mkhwanazi said in the company’s results statement on Tuesday that Kumba’s value over volume strategy had helped to deliver exceptional earnings growth and increase the resilience of the business.

Kumba achieved earnings before interest, taxes, depreciation and amortisation (Ebitda) growth of 62% year-on-year to R33.4-billion, while improving its Ebitda margin from 45% to 52%.

Mkhwanazi said Kumba’s financial performance in the year under review reflected the benefits of higher iron-ore prices, improved efficiencies and further cost savings ahead of the company’s target.

These factors helped offset the impact of operational challenges experienced during the year.

Combined with plant maintenance impacts, Kumba’s production volumes for the year under review decreased by 2% year-on-year to 42.4-million tonnes, compared with 43.1-million tonnes produced in the prior reporting year.

The company has set its production guidance for 2020 at between 41.5-million and 42.5-million tonnes.

"With supportive demand fundamentals for our high-quality products, we are focused on delivering our safe production targets to continue capitalising on this opportunity.

“We are also focused on improving operational equipment reliability and productivity, building on the strong financial performance in 2019. Underpinned by our strong balance sheet and capital discipline, we have a solid foundation for achieving our 2020 targets,” Mkhwanazi stated.

Kumba has remained fatality-free since mid-2016, while its lost time injury rate was down 19% year-on-year to 17 cases in 2019. The company also recorded no major environmental incident in the last four years.

The company’s two prospective targets, Ploegfontein and Heuningkranz, which would extend the Kolomela mine’s life beyond 2030, continued to be explored up to 65% and 90% completion, respectively.

Mkhwanazi confirmed that drilling at targets between the Kolomela and Sishen mines would start later in the current quarter.

An expansion plan for the Sishen mine was being advanced, with a feasibility study to be completed in the second half of the year, ahead of planned implementation in 2023.

He added that the company was continuously engaging with State-owned Transnet on increasing rail and port capacity.

The closure of steel producer ArcelorMittal South Africa's Saldanha mill will, however, also impact on local iron-ore sales in future.

Mkhwanazi further acknowledged that the coronavirus situation was still evolving rapidly, but the precise impact on the Chinese economy remained to be seen.

“We expect volatility to continue and Chinese demand to remain low, owing to its steel production being put on hold. Kumba’s diversified portfolio and proactive discussions with customers inside and out of China will help to minimise the impact of lower demand from China’s steel industry.”

Mkhwanazi confirmed that the company's sales had not yet been affected by steel mill shutdowns in China.

Forty-two per cent of Kumba's export sales volumes is sold to South Korean, Japanese and European customers, which helped to diversify the portfolio, while Chinese customers accounts for 52% of export sales.