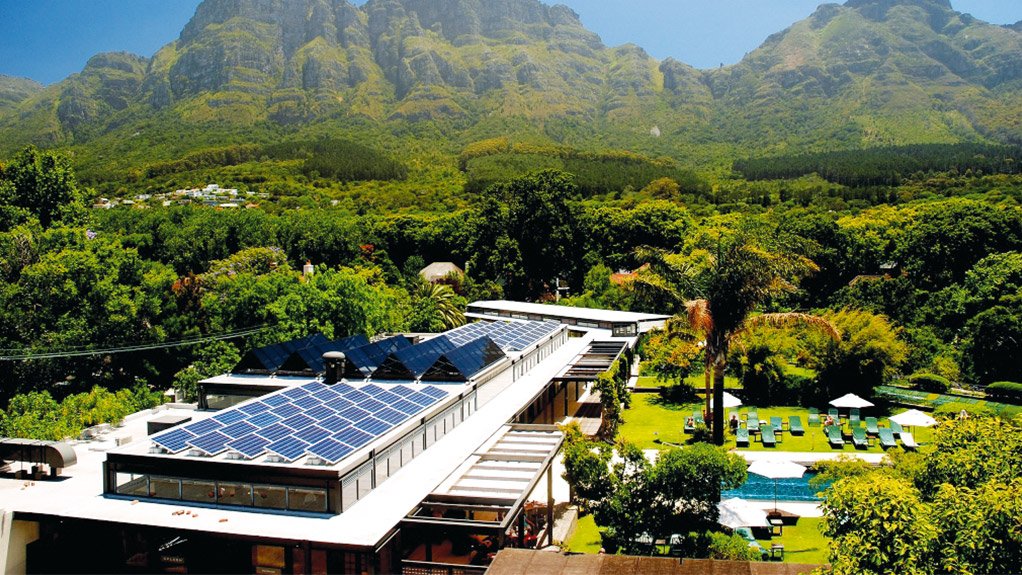 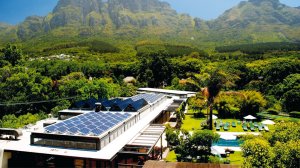 JA Solar Holdings Co., Ltd. is a world-leading manufacturer of high-performance solar power products that convert sunlight into electricity for residential, commercial, and utility-scale power generation. Founded on May 18, 2005, the company was publicly listed on NASDAQ (NASDAQ: JASO) on February 7, 2007. By September 2012, the company has an annual production capacity of 1.8 GW modules, 2.5 GW cell and 1 GW wafer. As the largest crystalline PV cell producer, JA Solar is reputed for its products’ reliability, high efficiency and company’s sustainable development strategy.

JA Solar has also tried to increase products’ efficiency when improving the reliability of their PV products.

On August 19 2013, JA solar announced that their P-Type Mono-Si Solar Cells surpassed 20% conversion efficiency, which makes the company the first to meet Photovoltaic Manufacturing Sector Standard Requirements, issued by the Ministry of Industry and Information Technology on September 16 2013.

It only takes JA Solar five years since its establishment before the company firmly established itself as the world’s leader in solar cell production and shipments in 2010.

According to independent industry research company Solarbuzz, JA Solar has been the Top 2 crystalline solar cell producers since 2010. The company shipped 1.7 GW solar PV products in 2012 and is forecast to ship over 1.9 GW in 2013.

In spite of its rapid growth, JA Solar persists in the sustainable development strategy through several approaches, among which, healthy financial condition makes the company stand out among its peers. Till June 30 2013, the company has the strongest balance sheet among the major manufacturers.
The company has the lowest Debt Ratio (Total Liability/Total Assets) and highest, Cash Ratio (Cash / Total Current Liabilities), Current Ratio (Current Assets/Currents/Liabilities) and Quick Ratio (Current Assets – Inventories/Current Liabilities). This strongest credit profile is the exemplification of the company’s sustainable development strategy and will secure customer’s benefits firmly.

JA Solar Africa Strategy 2014–2020
South Africa has huge Renewable Energy potential and a very high solar irradiation. The Department of Energy (DoE) has determined that 3 725 megawatts (MW) to be generated from Renewable Energy sources is required to ensure the continued uninterrupted supply of electricity. DoE launched the Renewable Energy Independent Power Producer Programme (REIPPP) in 2011. The tendering scheme has a target of 1 450 MW PV capacity by 2016 and 8 400 MW by 2030.

Furthermore, beside the above utility scale market, there are also robust commercial/industrial market demand as well as remote electrification markets. Foreseeing the huge market demand of South Africa as well as Sub sahara African countries, JA Solar decide to invest into and settle down in South Africa and cultivate each market sectors (as below) for the next 5 to 10 years.

IPP Projects & Local content, Port Elizabeth Factory
With the 1st 75 MW power plant connected to the national grid in 2013 Nov, South African begin to enjoy the clean solar power. In the meanwhile, all the investors and industry players witness the stable development of South Africa PV policy and industry the first round of South Africa's REIPPP has shown its fruitful results while second round projects will begin installation in 2014 and third round projects in 2015. In order to reduce the unemployment rate and improve the local community working skills,  government enforced the local content policy for these solar projects: 35% for first and second round projects and 45% for the third round.

To meet this local content requirement, JA Solar form a joint venture with local partner to establish a solar module manufacturing facility in Port Elizabeth, South Africa. The facility, located in Port Elizabeth’s Coega Industrial Development Zone, will service customers in South Africa and the Sub Sahara African region with solar modules assembled from JA Solar’s high-efficiency cells. Production is scheduled to begin in the second quarter of 2014, with the plant targeted to reach 600 MW annual production capacity with an initial annualized capacity of 150 MW in 2014. At a BBBEE level 4 status, the facility is expected to provide over 150 employment opportunities to local community within the same year. This facility will not only serve as the manufacturing, but also the after service and logistics center. And furthermore it will also serve as an education center of solar PV technology to train technicians and workers to improve local community working skills.

Commercial Rooftop Work with Mounting Structure Partner
The experiences show that to be successful in emerging market, it will be only possible by providing PV solutions and educating the customers and market, instead of just selling PV panels and leaving with cash. However, nobody can do everything in a perfect and professional way. That’s why JA Solar work closely with local mounting structure and EPC partner to provide one stop PV solutions to end customers, just as the photo below shows one of most beautiful PV projects in Cape Town, South Africa.

The project is located in Vineyard Hotel & Spa which possess 200 years of history and a “living green” philosophy. The hotel has made a commitment to “living green” and has implemented environmental and social responsible decision making to ensure that sustainable development principles are incorporated throughout the Hotel. The hotel is equipped with all LED bulbs for lighting, a recycle system for waste management, green credit purchased from wind farm and finally powered by JA Solar PV system. To provide the solar power to the hotel, JA Solar has to not only consider technically about the performances and strength of PV system (against the strong wind from table mountain), but also ascetically about the design of system. So, hotel guests can enjoy the green power while they enjoy the perfect view of Table Mountain.

Remote Area Electrification on/off Grid PV Kits
Off grid small PV systems market started back from 1980 in South Africa with demand from remote areas electrification programs, such as telecommunication stations, rural schools, and clinics. Normally, these settlements are out reach of South Africa national grid Eskom network and suffered from darkness. And from past few years, the application of off grid PV kit systems has picked up quickly in urban or suburban areas. JA Solar standalone PV power supply system is just to satisfy such demand. Beside the high efficient polycrystalline modules which provide strong power output, the PV kit system also include the high quality battery system to provide continued power supply even after several cloudy days.


Currently, JA Solar is working with local construction company to provide such system to South Africa suburbs of several cities. These systems will be installed on the roof of low cost houses, which will house the low income people who just moved by government from their original informal settlements around the suburbs. With these PV kit systems, the house dwellers can enjoy free electricity from their roofs, while Eskom can also reduce their burden in the grid setup cost in these newly developed blocks. These low cost PV kit systems can satisfy the basic daily power needs of people who live in the one living room, two bedrooms, toilet and kitchen house lights, TV, Hifi, fridge, wash machine, and cell phone chargers.

The PV industry was born and bloomed in Europe and US, and today it is prosperous in Asia (China, Japan). As the time goes on, it will definitely move to Africa continent. Knowing this worldwide trend, JA Solar is coming into Africa and stay here, because it is clear that Europe and US was yesterday, Asia is today and Africa will definitely be tomorrow.