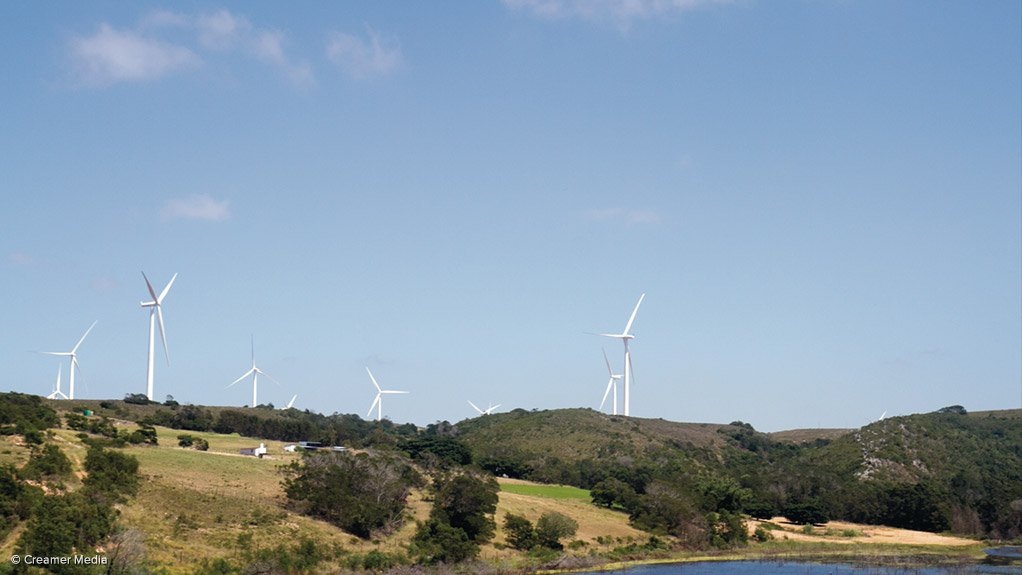 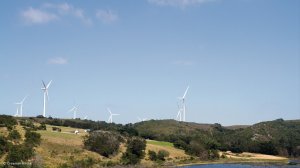 Governments in Africa have to create a conducive environment in terms of a clear regulatory framework, policy certainty and transparent processes without corruption to unlock opportunities for private investment in infrastructure projects, he adds.

He explains that infrastructure development is long term by nature and to make it economically viable, banks and investors have to be in a position to commit to funding such projects over a 20-year period.

“They need policy certainty and economic stability in a country to do that,” Wepener adds.

Another solution, he adds, is to have a combination of private and developmental funding institutions, such as the Development Financial Institution and Export Credit Agency, fund projects.

Wepener says the South African government is generally effective in planning for infrastructure development, the regulatory environment is relatively stable and there has been an uptick in confidence around policy certainty in recent months. “The recent changes in government are a positive indicator to investors and we see a lot of commitment from government to engage the private sector around policy decisions.”

He notes that South Africa has a “good environment” for investment and Investec is prepared to provide long-term funding for infrastructure projects, provided they are well-structured and developed by sponsors with strong technical capability.

“South Africa has done well under difficult circumstances in its planning of infrastructure development and putting in place a clear regulatory framework for investors. In the early to mid-2000’s, a number of projects were funded using the public– private partnerships (PPP) framework, but the initiative has been under-utilised in recent years.”

Wepener notes that the PPP initiative is resurfacing after President Cyril Ramaphosa mentioned in his inaugural State-of-the-Nation address that government will prioritise partnering with the private sector to fund infrastructure projects.

“This is positive for the sector because government would struggle to fund the required investment in infrastructure on its own balance sheet, but through PPPs it can create a framework and environment to unlock opportunities for the private sector to invest in its projects.”

He says Investec has an appetite to provide debt funding and investment in renewable energy, water desalination, treatment and bulk water projects, transportation infrastructure, fuel infrastructure, and specialised buildings. They are also exploring opportunities to invest in alternative technologies such as energy from waste and utility-scale energy storage.

He highlights the bankability of offtakers as a key risk associated with investment in an infrastructure project as, if the offtaker fails to fulfil their contractual obligations, the project can ultimately fail.

“As the procurement of infrastructure projects is becoming more competitive, developers have to structure their projects in more innovative ways, both technologically and financially to reduce costs and compete in the market,” Wepener concludes.