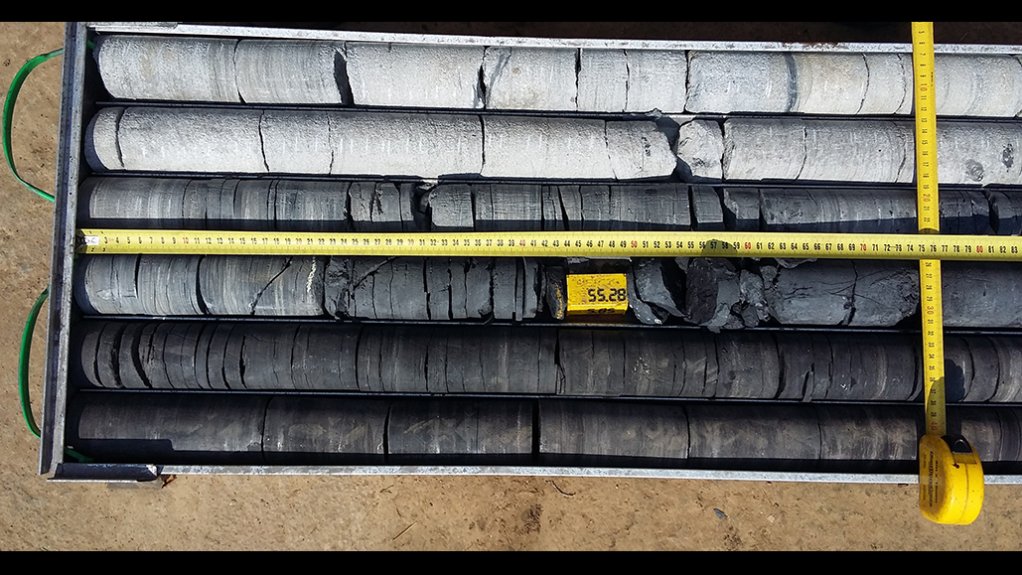 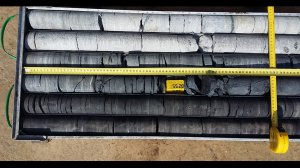 “The coal sector’s exports contribute significantly to the economy, as evidenced by the 70.2-million tonsof coal exported through the Richards Bay Coal Terminal (RBCT) in 2020,” cites Hallatt.

These challenges severely affect coal mining companies’ ability to get product to the export terminals.

In particular, State-owned Transnet Freight Rail (TFR) has had to deal with complications in providing trains for coal transported to the RBCT, in KwaZulu-Natal.

This has resulted in capacity constraints on the rail network, which, in turn, pose a major challenge to all coal mining operations, and must be urgently rectified by TFR and the relevant authorities to mitigate any further negative impacts on mining companies, Hallatt comments.

Bekezela colliery, also known as Palmietkuilen, is located in Springs, Gauteng, and is at the final stage of evaluation, with the water use licence (WUL) pending approval.

“The development of the project will start once the WUL is issued by the Department of Water and Sanitation, which we anticipate soon,” explains Hallatt.

The colliery is situated adjacent to Phase 1 of the Ukufisa colliery. Clay mining began at Ukufisa in December 2018.

Bekezela effectively increases the life-of-mine (LoM) of Ukufisa from about five years to 19 years, excluding the construction phase of the project.

The Bekezela colliery will be an opencast mine, with a target production of 600 000 t/m of run-of-mine (RoM) ore once in steady-state production, with a scheduled LoM of 19 years and the mine is expected to create 320 jobs, explains Hallatt.

De Wittekrans is located south of Hendrina, in Mpumalanga. It is fully licensed with the mining right, environmental authorisation and WUL for the opencast operations having been granted.

Hallatt adds that the company has had to overcome some major legal hurdles to receive environmental authorisation for the De Wittekrans project and Bekezela colliery.

Canyon Coal also owns the farm portion on which all of De Wittekrans’ surface infrastructure will be developed. Canyon is currently negotiating with the surface rights holders to reach agreement, to allow for operations to start as soon as the negotiations have been finalised.

Phase 1 comprises three opencast pits, one of which has been designed with the specific purpose of gaining access to the underground reserve.

Cronje adds that the company regards the opencast component of this project as the key to unlocking the full potential, consequently enabling it to fund the capital for the larger underground section.

There will be coal beneficiation plants at Bekezela colliery and De Wittekrans, with the coal washing and resizing plants having capacities of 1 000 t/h and 400 t/h respectively, explains Cronje.

Coal beneficiation provides substantial economic benefits for mines, as coal can be upgraded to be included as a saleable product that repositions the mines along the cost curve.

The coal washing process removes impurities and offers substantial benefits by means of controlling the ash content and calorific value according to customer specifications.

Canyon Coal is assessing the feasibility of integrating solar energy at its mine offices, weighbridges and workshops to reduce energy consumption and introduce renewable energy.

Using renewable energy will enable the mine to reduce the electricity required from the power grid or diesel generators. As a result, energy costs will also decrease.

“This will also assist with our efforts to reduce carbon emissions at the mines,” adds Hallatt.