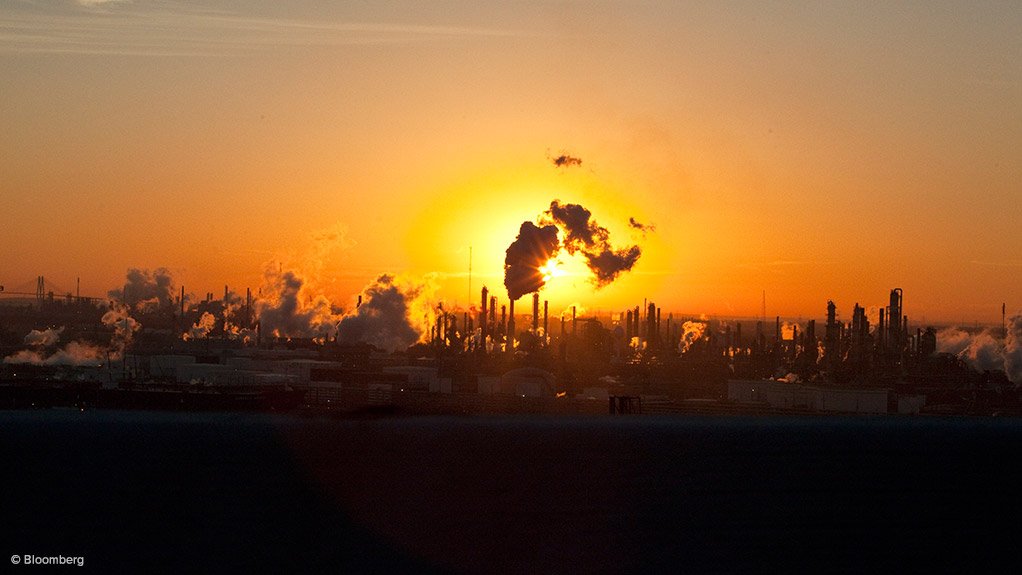 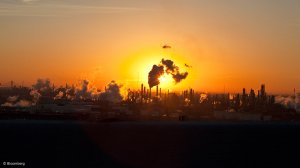 To raise awareness of the requirements of environmental impact assessment (EIA) regulations, as well as offer support to companies that are required to implement them, industry body the Steel and Engineering Industries Federation of South Africa (Seifsa) conducts these assessments for industry, says Seifsa health, safety, environment and quality executive Nonhlalo Mphofu.

Seifsa started offering the service, which involves screening, scoping and assessment of environmental impacts in July this year. The process also includes the assessment of the impact of projects on public health.

“While Seifsa can provide a basket of environmental services, including environment legal compliance audits, the federation has realised that there is an increased emphasis on and need for environmental requirements and EIAs,” Mphofu says.

“EIAs form the basis for the inclusion of remedial measures in project design,” Seifsa says, noting that Section 24(d) of the National Environmental Management Act (Nema) No 107 of 1998 stipulates the activities which require EIAs before the start of new operations, or expansions or alterations to these operations.

Further, the EIA Regulation 544 of 2010 “regulates the EIA process to reduce environmental damage that listed development activities can have on the environment”.

While the economy is currently not conducive to the establishment of new businesses, where it would be necessary to conduct EIAs before constructing or implementing operations, the opportunity to conduct EIAs still exists in respect of existing businesses that were previously not required to conduct EIAs as a result of the increasing awareness of the EIA regulations, Mphofu points out.

She adds: “The number of facilities inspected for compliance with environmental legislation was reported to be 2 018 in the pollution, waste and environmental impact assessment subsector, and 830 in the biodiversity/protected- areas subsector.

Meanwhile, “1 539 noncompliances were noted in the 2013/14 period,” according to the ‘National Environmental Compliance and Enforcement Report 2013/14’. The Department of Environmental Affairs (DEA) released the report earlier this month.

Mphofu further attributes the increasing awareness to the strict local environmental legislations, which include the EIA regulations, the Waste Management Act, the Air Quality Act and the Protected Areas Act, as well as the global pressures for environmental compliance.

“Noncompliance with these regulations could severely cripple industry, as owners, corporate directorates and tenants may be liable to fines, remediation fees or jail sentences,” she points out. A recent example is that of mining company Blue Platinum Ventures MD Matome Maponya who was sentenced to five years in prison for causing damage to the environment in an area where the mine was not authorised to operate, Mining Weekly reported in February this year.

Another such case includes anthracite company Nkomati Anthracite, which admitted guilt on eight counts of contravening the water and EIA legislation.

“In addition to the main sentence of R1-million, suspended for a period of five years, the court also referred to Section 34 of Nema in ordering Nkomati Anthracite to pay an additional . . . R4-million to the Environmental Management Inspectorate that will be used to further the execution of the inspectorate’s enforcement mandate, including environmental rehabilitation and enforcement training,” according to the DEA’s website.

Industry Awareness While the formal industry sectors have high levels of awareness and environmental compliance, as they are provided with the formal compliance monitoring structures and access to information, Mphofu stresses that the same does not apply to informal industry sectors, such as unregistered technicians in the automotive trade, whose operations can damage the environment without consequence, as more formal compliance methods are not in place.

“Owing to the nature of the economic environment, smaller businesses struggle more – an aspect that should receive more consideration. It is more costly for a smaller business to comply with environmental legislation, particularly when implementing green technologies,” Mphofu says.

Seifsa believes that more appropriate strategies and approaches in terms of environmental compliance for larger and smaller businesses should be investigated and created.

In light of this, the federation needs to be innovative in its approach to assist industry and find more effective methods to support small businesses, as they require more resources, Mphofu adds.

She notes that these businesses should also be made more aware of government incentives and rebate programmes that reward environmental compliance.

Currently, it is difficult to obtain access to such resources, as there is not enough data recorded to compile statistics, which subsequently makes it difficult to assess and monitor industry’s performance, for instance, in terms of progress, Mphofu points out.

“Credible statistics form the basis for establishing effective policy and guidelines, and for ensuring improvement in environmental compliance,” she stresses.

Moreover, Mphofu believes that education should be more focused on the threats that business operations can and do hold for the environment, as policy remains the minimum necessary requirement in the drive for environmental protection.

“All role-players, such as industry, labour and government, should be adequately informed to easily recognise environmental risks,” Mphofu concludes.