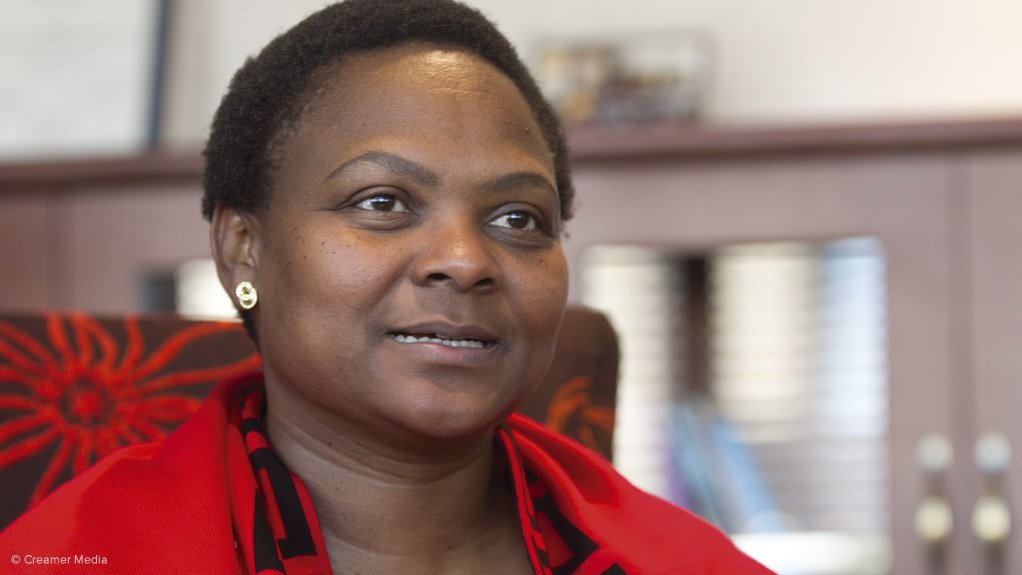 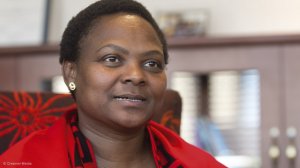 Power-Gen Africa 2016 has stepped up its pan-African focus with the aim of serving as the continent’s premier knowledge sharing and networking hub for the power generation and distribution sectors, says events organiser PennWell international conferences director Nigel Blackaby.

South African Independent Power Producers Association (Saippa) chairperson Sisa Njikelana notes that it is important that events such as Power-Gen Africa consider power challenges and seek solutions from a pan-African perspective. “Uneven development among African countries is not in the interests of any of those countries. Collaboration is already taking place in the form of bodies such as the Southern African Power Pool, as well as increased intra-African infrastructure development and trade.”

He cites the planned Bosa power transmission interconnector project between South Africa and Botswana, opportunities for further exploitation of gas and coal reserves in various countries and the potential for countries such as Namibia and Botswana to capitalise on their solar potential to meet cross-border demand as examples of initiatives that will benefit the region holistically.

He adds that platforms such as Power-Gen Africa help to support this development by bringing leading players from across the continent together to share experiences and cross-pollinate ideas, which reinforces each country’s own efforts, as well as regional efforts. “There is also the potential for delegates to take knowledge back to their countries to share it at the highest level to improve their national programmes.”

Best practice in procurement, deal structuring and financing models have been identified by the Power-Gen Africa advisory board as crucial areas of focus in ensuring a sustainable power sector across the African continent.

He notes that African economic development depends on a healthy and sustainable power sector, and advisory members say utilities alone are not responsible for power sector challenges. Management, deal structuring and skills shortages at local government level must be addressed to ensure that projects deliver effectively. Funding models and procurement practices must also be carefully assessed to ensure new project plans are viable and more high-level technical resources are needed to optimise ageing power infrastructure.

“There is a need to ensure effective governance in procurement processes to avoid costly project derailments,” says energy solutions provider Matleng Energy Solutions chairperson and former director-general of the Department of Energy Nelisiwe Magubane. She adds that the introduction of independent power producers has helped to refine and streamline rules and processes, but points out that there is still room for improvement.

Power-Gen Africa advisory board chairperson Dr Willem de Beer notes that research among power generation and distribution stakeholders in sub-Saharan Africa has found that many businesses in the industry face challenges from a financial perspective. “They are facing issues such as how to fund projects, and how to ensure they have the best suppliers aboard. Another major concern is how to manage ageing assets and how to overlay new infrastructure on these assets,” he says.

Advisory board members added that African stakeholders are also facing the pressure of developing new infrastructure that responds to the agreements reached at the 2015 United Nations Climate Change Conference, in Paris. In addition, stakeholders must also contend with issues such as the growing trend towards distributed, standalone generation and the integration of renewable energy onto the grid.

The advisory board comprises industry experts, academics and executives from sub-Saharan Africa power stakeholders. The board met in January to review papers and identify the most pressing issues facing the power generation and distribution sectors ahead of the annual Power-Gen Africa event, which will be held in Sandton later this month. The event will focus on the key challenges they have identified as facing the African power sector in order to support sustainability in the region.