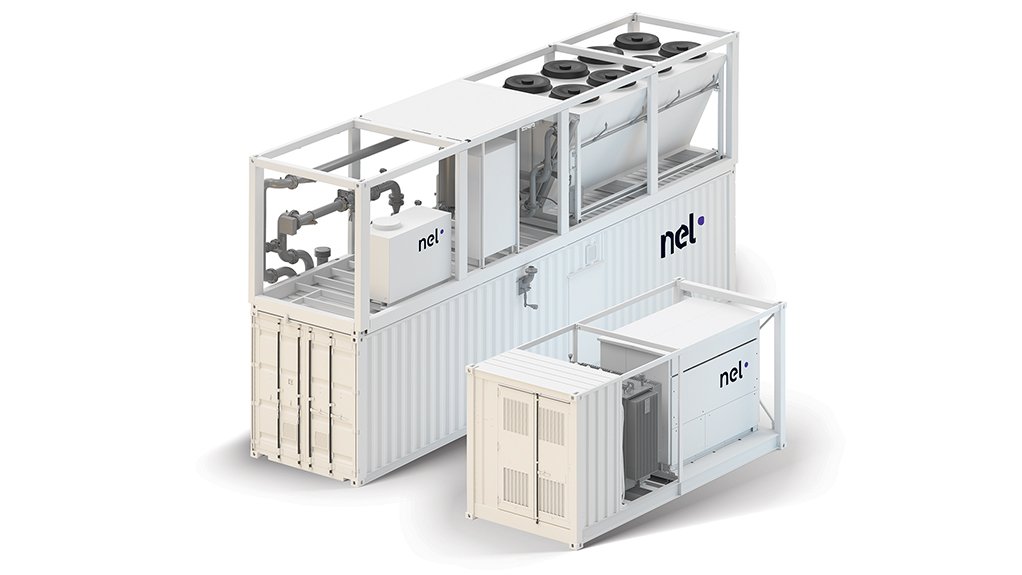 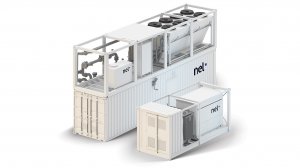 Renewable-energy and hydrogen supply company Nel Hydrogen has installed a 2 MW proton exchange membrane (PEM) electrolyser system at transport operator SunLine Transit’s premises in California, in the US, to fuel its fleet of fuel cell buses.

The systems allows for hydrogen generation from water electrolysis and the electricity for the electrolyser is derived from a combination of on-site renewables and locally sourced renewable-energy credits.

“To date, thousands of kilograms of compressed hydrogen gas have been dispensed into SunLine’s buses, and Nel’s electrolyser capacity is enabling the client to increase its fuel cell bus fleet to 26 buses over the next couple years,” says Nel Hydrogen Eastern US and Canada regional manager David Wolff.

He adds that the installation supports California’s mandate, which prescribes that any hydrogen dispensed in the state’s transportation network be a minimum of 33% renewable.

Nel Hydrogen has installed many PEM electrolysers in applications where a carbon-free source of hydrogen was desired by various transport network providers.

PEM electrolysers are one of several types of electrolytic hydrogen generators, including liquid alkaline, PEM and solid oxide electrolyte types.

Many hydrogen fuelling stations that are supporting fuel cell vehicles are using electrolysers tied to renewables as a carbon-free source.

He points out that Nel Hydrogen is currently the largest manufacturer worldwide of industrial capacity electrolysers in terms of systems deployed, units operating units and countries served.

Wolff enthuses that being part of the move to a greener economy is at the core of Nel Hydrogen’s business values.

“The company’s green vision is simple in concept, but it will take dedication and the commitment of many parties to achieve.”

He explains that the PEM water electrolyser can be a small-, medium-, or large-scale device, depending on client specifications, using electricity to split water into hydrogen and oxygen.

Wolff stresses that water electrolysis can enable the grid to work better by helping to balance load with capacity.

Additionally, having the capability to produce hydrogen that can be easily regenerated into electric power during times of power shortages contributes to eliminating high-cost, more polluting peaking power from fossil energy such as simple cycle gas turbines and engines.

Renewables have proven to be reliable, and less expensive in most cases than fossil fuels.

Consequently, Nel Hydrogen is making major capital investments to significantly expand its electrolyser production capacity at its sites in Norway and the US.

Wolff concludes that the opportunity for pollution-free renewable electricity production to replace fossil fuels has never been greater.