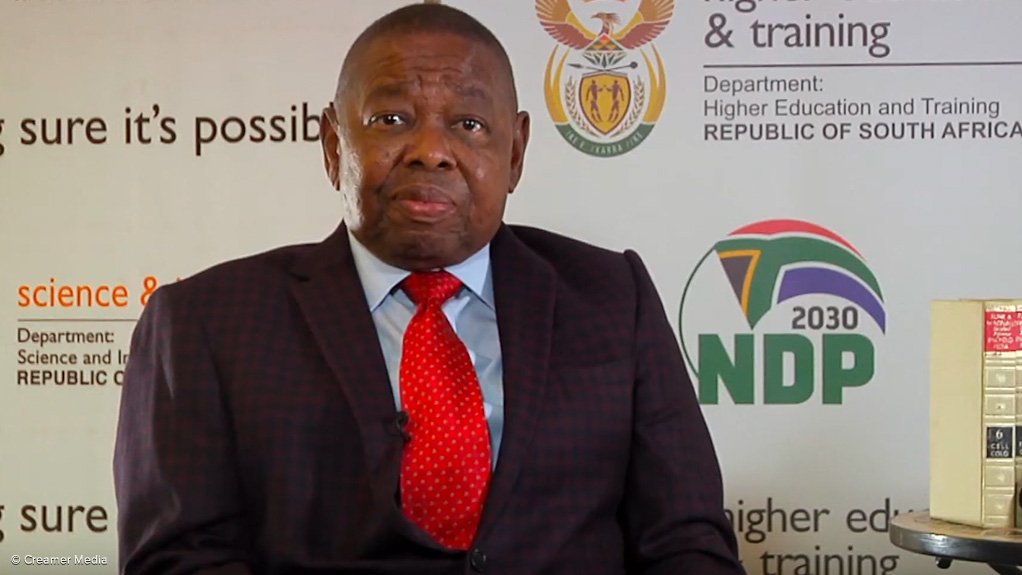 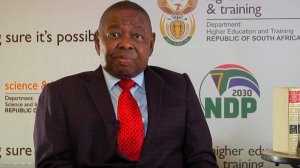 The Platinum Valley Corridor Project was, he told the 50 global energy leaders taking part in the discussion on the role of hydrogen in the global economy, South Africa’s version of the Hydrogen Valley – a reference to the Netherlands’ Hydrogen Valley Project which has been approved by the Fuel Cells and Hydrogen Joint Undertaking of the European Commission.

Nzimande said that the South African platinum corridor would:

He paid tribute to the Japanese government for providing the invitation to issue the video message on a platform that encouraged countries worldwide to promote global utilisation of hydrogen as well as facilitate, in a synergised manner, collaboration amongst countries.

He recalled that South Africa, as a member of the International Partnership for Hydrogen and Fuel Cells in the Economy (IPHE) since 2009, had successfully hosted the seventeenth IPHE in May 2012 in Cape Town as well as the thirtieth IPHE in December 2018 in Pretoria. South Africa, he said, had also participated in the steering committee of the atlas of green hydrogen generation potentials programme.

He noted that during Covid-19 hydrogen had been a game-changer in South Africa’s efforts to respond to the pandemic and remained critical for South Africa’s economic recovery. This was a reference to South Africa’s private sector, in partnership with Hydrogen South Africa, which forms part of the Department of Science and Innovation, ensuring that hydrogen fuel cell systems provided electricity to temporary field hospitals and medical facilities in support of Covid patients.

Mining Weekly can report that seven prototype containerised hydrogen fuel cells, produced by South African hydrogen energy company Bambili Energy, which is headed by CEO Zanele Mavuso Mbatha, were used to power 1 Military Hospital in Pretoria, as part of the government’s response to the pandemic. Bambili produced five of the fuel cells in a technology partnership with Singapore company Horizon and US enterprise Element One, and two of the fuel cells in cooperation with Powercell Sweden. Hydrogen fuel cells produce electricity by means of a chemical reaction, using hydrogen as the basic fuel, together with platinum-based catalysts. The field hospital fuel cell initiative was supported by Air Products, Protea Chemicals and Sasol, as part of a public-private partnership.

Nzimande said the benefits of South Africa’s triple helix model of innovation, embracing universities, industry and government, facilitated a rapid response to the government’s Covid request and allowed the partners jointly to develop an innovative solution to the country’s energy challenge, making it evident that tackling this unprecedented challenge required a systems approach and the mobilisation of stakeholders from various sectors to respond in a concerted effort.

“As part of supporting our economic recovery, we are hard at work to ensure that we fully participate in the establishment of the Platinum Valley Corridor. This corridor will be the economic industrial project which will start in the Limpopo province in a platinum group metals mining area. It includes the Limpopo Province Science and Technology Park and will run through the Johannesburg-to-Durban corridor, that is, through the OR Tambo International Airport to King Shaka International Airport,” Nzimande revealed.

“This process has brought together participants from over 50 companies, industry associations and parastatals to develop a multi-stakeholder compact that identifies enabling levers within all the participating stakeholders,” Nzimande said.

The hydrogen society roadmap would, he added, assist government and industry stakeholders to put in place a policy framework to promote the exploitation of the benefits that hydrogen provided, through its integration into the various sectors of the economy.

The framework would leverage on the existing government policies as well as identify gaps within the regulatory regime that needed to be addressed to enable the widespread use of hydrogen in South African society.

In addition, the framework would also leverage on the successes achieved through the Hydrogen South Africa Research Development, an innovation programme to transition from the research, development and demonstration phase into the commercial phase, which would lead to the ultimate attainment of South Africa’s economic and social goals and objectives.

Nzimande further committed South Africa to continue its participation in relevant global and regional forums that sought to promote the use of hydrogen and fuel cells and other cleaner forms of energy.

Mining Weekly can report that hydrogen is expected to play a significant role in decarbonising the transport sector and that the Fuel Cell-Powered Mobility Platform has expressed the intention to share latest actions and initiatives to promote deployment of fuel-cell electric vehicles and hydrogen refuelling stations, with particular focus on the use of fuel cells and hydrogen in commercial vehicles that are increasingly attracting global attention.