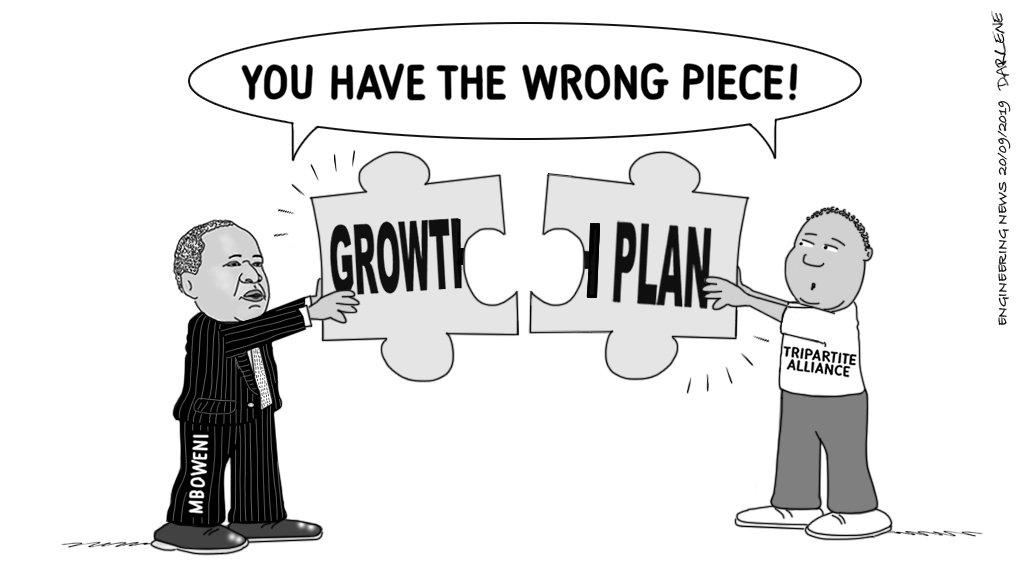 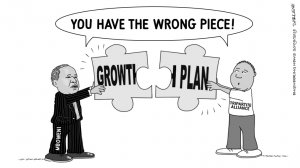 Finance Minister Tito Mboweni has come in for some heavy criticism following the release, for public comment, of an economic strategy document. The howls of disapproval have also not been confined to the opposition benches, with members of the governing Tripartite Alliance showing as much contempt for many of the proposals. Whether the two sides can find each other is far from clear. What the paper has succeeded in doing, though, is to shake up the policy debate, take the country’s economic wonks out of their comfort zones and add a greater sense of urgency to South Africa’s stale political-economy conversation.