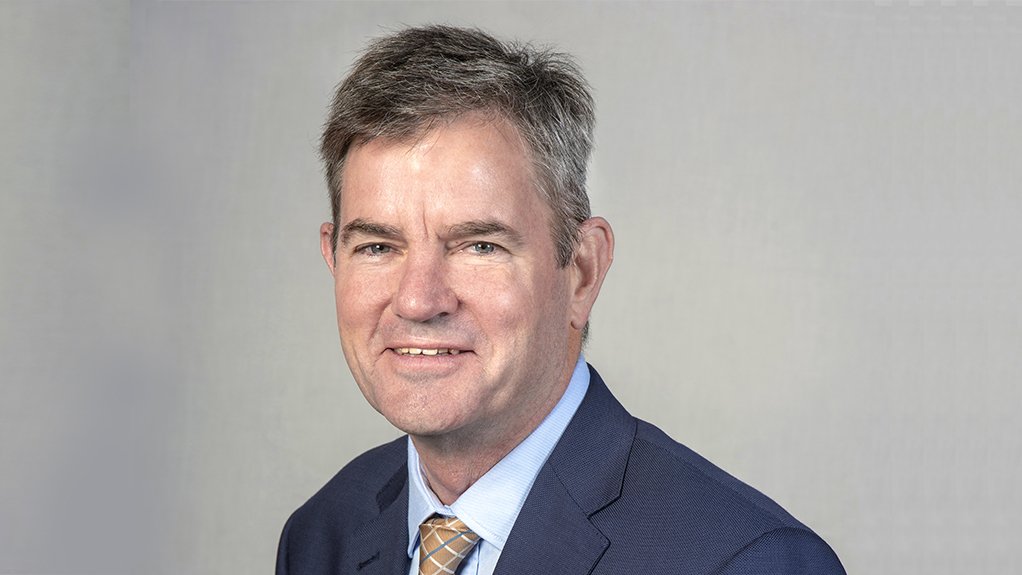 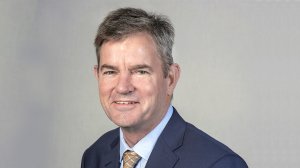 Ports and logistics operator Grindrod is positioning itself to take part in the private sector participation (PSP) opportunities to be created by government in the rail and port sectors, says Grindrod Freight Services CEO Xolani Mbambo.

“Government has called for international players to come and assist South Africa to inject capital and improve the efficiency of these operations.”

The company is interested in three projects on the ports side, notes Mbambo.

These are the container terminal development at pier two at the Durban harbour; the relocation of the manganese facility at Gqeberha to the Port of Ngqura, as well as the subsequent development of an export facility at this port; with the third project the potential consolidation of dry bulk cargo facilities at the Port of Richards Bay.

As to Transnet granting third-party access to its rail network, Mbambo says Grindrod is mostly interested in the corridors where the group already operates, namely the Maputo and Richards Bay lines.

“We have seen major mining companies really looking for opportunities to unlock their volumes,” he notes.

Mbambo says that Grindrod has 47 locomotives that it can potentially deploy.

“If you ask me whether we’ll run a full concession, we’ll have to weigh that against other opportunities, like manganese in Port Elizabeth, the consolidation of the dry bulk cargo facilities in Richards Bay, and maybe, to a lesser extent, the Durban container terminal.

“We could be more inclined to take up opportunities in [port] terminal operations because that is where our core competency lies.

“But, if we have the opportunity to deploy our 47 locos, we’ll do so.”

“We do not yet have visibility on how the PSPs will be structured, but as Grindrod we are capacitating ourselves to ensure that we are able to respond to opportunities when they arise,” adds Mbambo.

Grindrod CEO Andrew Waller notes that there have been “lots of discussions for many years” on PSPs, but that it seems as if there is a “distinct change in where government is coming from”.

“It makes complete sense if we as the private sector can assist government. It will unlock a great deal of value in South Africa. Certainly we are well positioned in the Freight Services business to participate.”

He warns, however, that the capital required to participate in PSPs is “extremely high”.

Grindrod on Friday reported its financial results for the six months ended June 30.

Its core business operations reported headline earnings of R345-million, up 1 376% on the comparable period last year, with trading profit up 33%, to R779-million, as the group’s operations recovered from the severe impact of Covid-19 in 2020.