Govt permits Tharisa to continue to operate with fewer personnel

Govt permits Tharisa to continue to operate with fewer personnel 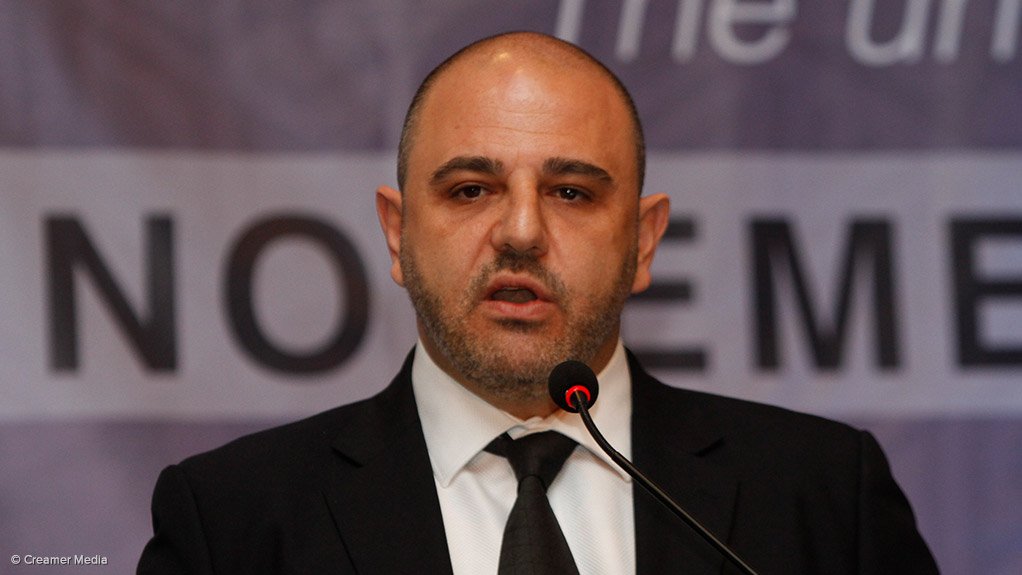 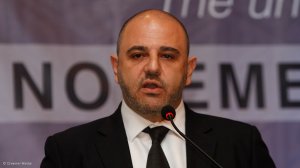 Revealing this with its release on Thursday of second-quarter results for the three months to March 31, Tharisa reported that following the government greenlight, production on a reduced basis had been steady since Monday, April 6.

Research analyst firm Peel Hunt observed that the restarting of the company’s larger Voyager plant would facilitate operation at about 75% of capacity, which removed most lockdown uncertainty.

Tharisa plc owns 74% of Tharisa Minerals, a co-producer of PGM and chrome concentrates, and Tharisa Minerals’ core asset is the Tharisa mine, which is situated on the western limb of the Bushveld Complex, host to more than 70% of the world’s platinum and chrome resources.

The mining operation is divided into the east pit and west pit and extracts reef from five chromitite layers.

The plan to resume operations received government support against the background of Tharisa being one of the world’s key suppliers of chemical-grade chrome concentrates, a material used in a number of essential industries.

As a result of the lockdown, however, its Vulcan project is suspended until further notice.

But being given permission to continue with reduced staff numbers meant that there would be cargoes to ship once rail and port restrictions were lifted, providing a quicker return to revenues, Peel Hunt added in a note to Mining Weekly.

Tharisa CEO Phoevos Pouroulis emphasised that the safety and health of the people of Tharisa were paramount and would not be compromised.

Only required operational teams, with the necessary health and safety crews, would be on site during the implementation of the essential production plan.

Moreover, reduced staff numbers would not impact the company's continued provision of freshwater, waste collection services and infrastructure maintenance to parts of the greater Marikana community.

Run-of-mine material would only be fed into the 300 000 t/m Voyager Plant.

“We believe this interim plan is a sustainable solution,” said Pouroulis, who added that the movement of waste material at the stipulated life-of-mine strip ratio formed part of the plan.

Tharisa would, he said, ensure optimal balance between run-of-mine material to feed Voyager and waste removal to ensure that pit development was not compromised.

But the average second-quarter metallurgical chrome price received was down at $129/t, below the $138/t for the six months, which was, in turn, 14.8% down on 2019 financial year prices.

Until the company was in a position to quantify the impact of the Covid-19 pandemic and the South African lockdown, it would suspend guidance.

Ongoing capital projects have been suspended, lenders have proactively supported the business and stockpile financing in progress.

Second-quarter performance was in line with the attainment of the company’s year-end Vision 2020 targets, which has been assisted by pit redesign’s enhancement of reef volume availability and bench length.

Mining was interrupted by the government imposed lockdown on 25 March, which impacted the last ten days of March.

Tharisa is fully supportive of the measures put in place by government and is committed to applying best practice protocols as advised by the relevant authorities.