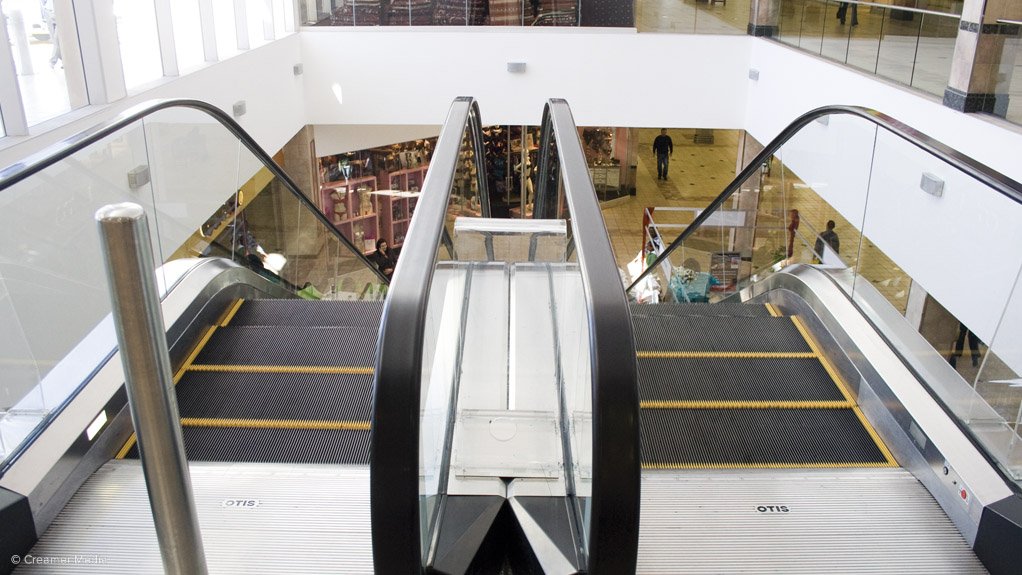 Kone was awarded the contract in a public tender process for the supply of half of the new escalators that will be installed at Stockholm’s metro stations. Kone TransitMaster escalators will replace old equipment at the Hötorget, Rådmansgatan, Odenplan, St Eriksplan, Farsta and Hallonbergen stations.

The new Kone escalators feature significantly improved operational green credentials bringing reductions in energy consumption and the use of oil. The escalators will also be linked to a real-time remote monitoring system, making it possible to quickly identify any deviations in the operation of the equipment and to take proactive measures to prevent possible technical problems.

“We have already installed several escalators and elevators in Stockholm’s metro system and we are naturally very proud that the Stockholm County Council has chosen to partner with us again. In today’s urban environments, providing smooth, safe and accessible people flow solutions in public places is of utmost importance, and is what we constantly strive to deliver and improve,” says Kone central and north Europe executive VP Thomas Hinnerskov.

The installation work of the Kone escalators is expected to begin in April next year with completion scheduled for mid-2018.

Elsewhere, Kone will acquire the remaining 20% stake in GiantKone Elevators from holding company Zhejiang Giant Holdings. The acquisition price is almost €180-million and it will be closed after receipt of relevant authority approvals. Following this transaction, Kone will increase its shareholding in Giant Kone from 80% to 100%.

Kone has fully consolidated GiantKone in its consolidated financial statements since December 2011, and therefore the acquisition will not have an impact on Kone’s sales or operating income.

Kone operates in China with two separate brands, the Kone brand and the GiantKone brand. As a global leader in the elevator and escalator industry, Kone provides elevators, escalators and automatic building doors, as well as solutions for maintenance and modernisation to add value to buildings throughout their life cycle.

Last year, Kone had yearly net sales of €8.6-billion, and at the end of the year close to 50 000 employees. The company concludes that through effective flow of people, it makes people’s journeys safe, convenient and reliable, in taller, smarter buildings.

“Once again, we are proud to have been recognised for our innovation by Forbes. Changes in market dynamics and technologies mean we have established new areas for growth and built new partnerships,” explains Kone chief technology officer Tomio Pihkala.

He notes that urbanisation and digitalisation are important drivers for the company’s innovation activities, but other examples where Kone wants to create value for customers and wider society include setting up a new technology and innovation unit, as well as announcing cooperation with companies, including multinational technology company IBM.”

Innovation has been at the core of Kone’s business for decades. Some of the breakthrough innovations include Kone UltraRope, a high-rise elevator hoisting technology, and the Kone family of People Flow Intelligence solutions, which makes navigation through buildings smoother and smarter.

Forbes magazine’s ranking is based on a metric called the Innovation Premium: the difference between a company’s market capitalisation and its net present value of cash flows from existing businesses.