Gibela has spent R6bn on local procurement since 2014

Gibela has spent R6bn on local procurement since 2014 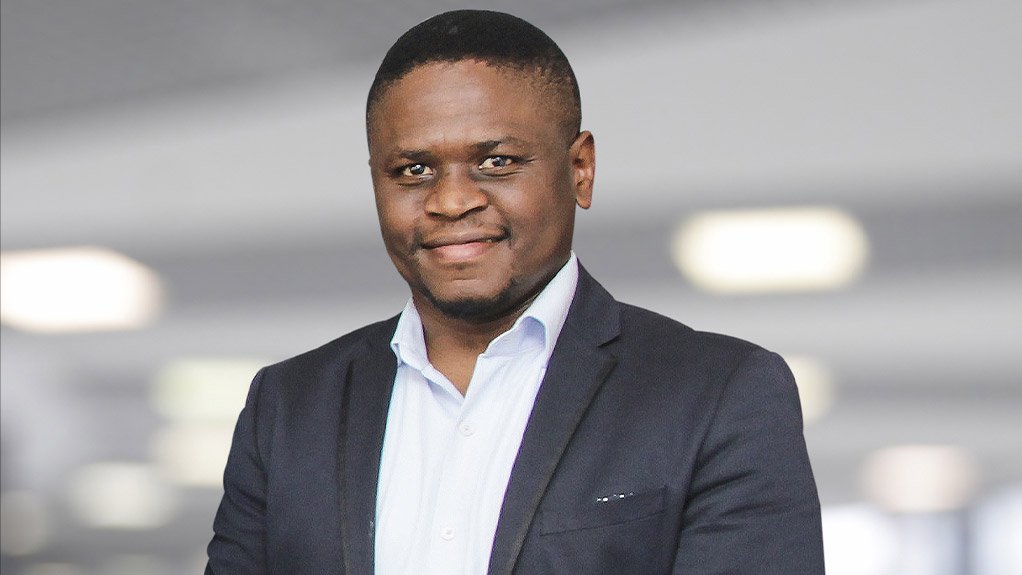 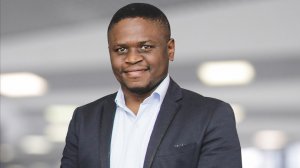 Train manufacturer Gibela has launched its first socioeconomic impact report, sharing the progress it has made in terms of economic, social and environmental initiatives from January 2014 to March this year.

Gibela is in the process of fulfilling a R53-billion contract awarded by the Passenger Rail Agency of South Africa (PRASA) to design, manufacture and maintain a fleet of 600 passenger trainsets comprising six cars per train for the country’s 2.3-million daily urban rail commuters.

As at March this year, Gibela had produced 33 of 600 trains.

He notes that the company intends to publish socioeconomic impact reports every two years.

Further, the train manufacturer has, since 2014, spent R6.4-billion on local procurement, including setting up its Nigel-based manufacturing facility in 2016.

Of this, R4.6-billion of procurement spend went to 370 black-owned companies. Of that, R1-billion went to small- and medium-sized enterprises.

According to the company’s report, Gibela is revitalising the South African rail sector through developing local train manufacturing capability and upskilling employees.

The local content spend of R6.4-billion, or 44% local content achievement, is in line with Gibela’s contractual commitment with PRASA and involves locally produced components such as cables, interiors, metallics and subsystems.

The manufacturing of one train requires 145 t of steel.

Gibela corporate services director Dr Buyiswa Mncono-Liwani says that, by executing a sourcing programme that maximises the level of local content through a robust supply chain – which delivers South African made electric multiple units to the highest international standards – is contributing significantly towards revitalising the railway industry.

Danisa adds that the company has made great strides in elevating commuter rail as the transport mode of choice for the South African consumer and that it continues to deliver on the mandate set out by PRASA to generate a positive social and economic impact for South Africa.

Through its manufacturing and commercial service to date, Gibela has helped to add more than 5 000 jobs to the economy, including through 913 direct jobs, 1 659 indirect jobs and 2 607 induced jobs.

The company has, throughout its construction, manufacturing and commercial service stages, contributed more than R10-billion to government revenue through taxes and broader fiscal impacts, while the company has added R8-billion to South African gross domestic product (GDP) so far.

Moreover, Gibela has spent R25-million since 2014 on research and innovation funds, which has resulted in numerous research papers being developed and used for social and commercial benefit.

The company has spent R23-million on employee training, with more than 1 454 having attending a training programme.

Gibela has eight skill categories that employees are trained in and which are reportable to PRASA. The level of training ranges from entry to intermediate to advanced level.

The company’s spend on supplier and enterprise development across 42 independent entities amounts to R81-million from 2014 to date, comprising financial support, incubation support and technical support.

Gibela has made considerable efforts to uplift its surrounding communities through skills development, it says. To achieve this objective, Gibela has made a R156-million social investment into Ekurhuleni.

The programme caters for a wide range of skills levels (unskilled, semiskilled and skilled) so community members are more employable. The programme seeks to empower local citizens and revitalise the rail industry through developing core-in-demand artisan and engineering skills.

The company says it has empowered 2 540 people through skills development.

Gibela reports that about 3 620 beneficiaries have also benefited from local upliftment programmes.

Further, Gibela has relocated more than 11 900 endangered plants from its factory site.

The company’s factory waste management system aims to increase its waste recovery rate to 80%, leading to increased levels of recycling and material reuse.

Gibela strives to continue aligning itself with the National Development Plan 2030 through the delivery of the remaining trains due.