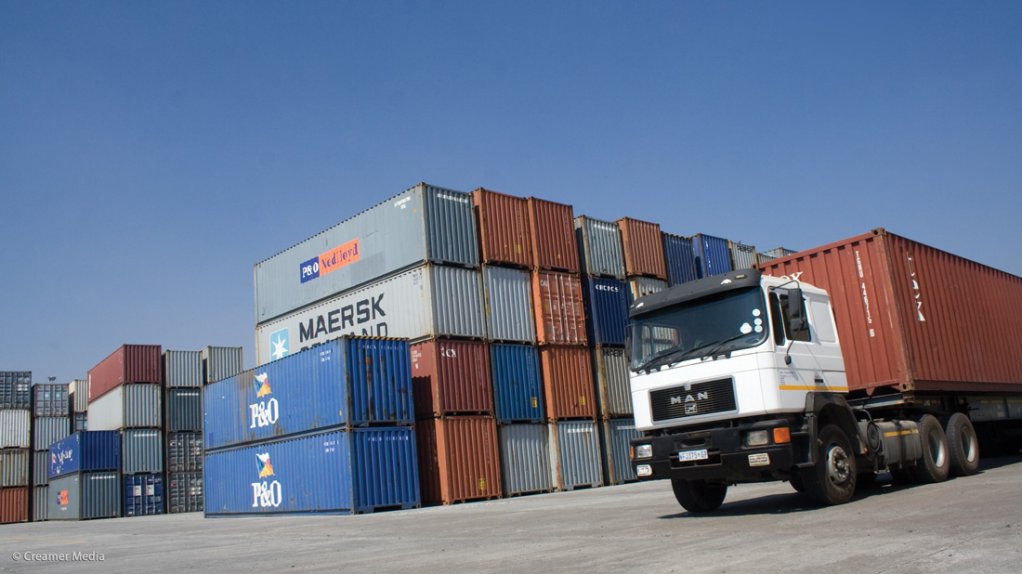 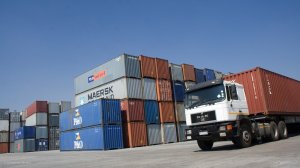 With Johannesburg no longer the city of gold, Gauteng has to develop a new economic plan for the future, says Gauteng Transport and Roads MEC Jacob Mamabola.

“Smart mobility can be one of the biggest next economies of Gauteng. I think we can reposition transport . . . build an economy around transport.”

Speaking at the inaugural Innovation in Transport seminar, held in Pretoria on Thursday, Mamabola said there were several ways to achieve this ambition.

He noted that all roads lead to Gauteng, with the N1 connecting South Africa to the rest of Southern Africa, the N3 connecting the economic hub of the country to Durban, and the N4 travelling to Mozambique.

These were all key roads carrying freight, he said.

He said that Gauteng could ensure that all freight movement through the province happened as smoothly and effectively as possible, making sure freight operators received the best possible service in terms of road quality, cargo facilities and travelling speed.

Gauteng could also do more to develop the areas around these transport arteries into business nodes, increasingly reaping the benefit from the goods travelling through, or to the province, such as is the case with the logistics hub developing around the OR Tambo International Airport.

Mamabola said Gauteng aimed to develop a data network of all the goods travelling through the province, in order to see how the province could potentially benefit from this freight movement.

He emphasised, however, that it was also important to deal with the negatives around roads, such as increasing congestion, poor road quality, the high death toll on the roads, as well as the pollution associated with vehicles, threatening to bring Gauteng’s economy to a literal standstill.

There must also be a “way to turn the taxi industry around”, as it transported 70% of commuters in South Africa.

Mamabola believed that the expansion of the Gautrain could also benefit the economy of Gauteng.

“How can we plug into that? How can that be the next big thing? What other things can we link to it? What did we miss when we developed the first phase of the Gautrain?”

Mamabola believed that all Gautrain stations could be “little smart cities”, with the precincts hosting conference centres, hospitals and hotels.

“We can build powerful economies around Gautrain stations.”