Future of copper production thrown into doubt by worker cuts

Future of copper production thrown into doubt by worker cuts 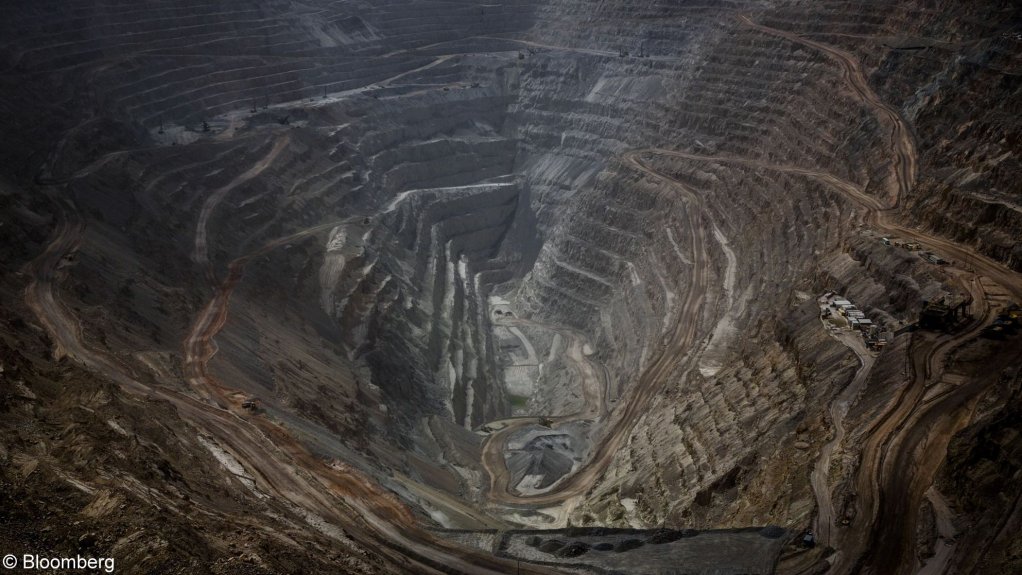 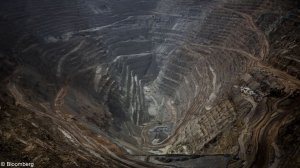 When the pandemic hit and mines around the world shut, those in Chile figured out a way to keep churning out copper for Chinese factories. They kept non-essential staff at home and introduced longer schedules for streamlined crews of 60% to 70% of normal levels. The latest data show it’s working, with output up even as Chile becomes a virus hot spot.

But they’re doing it by postponing projects and maintenance and homing in on areas that are easiest to access. Such practices can raise the risk of unforeseen stoppages and, if done for too long, constrain future production.

Given Chile accounts for more than a quarter of the world’s copper, disruptions there can rock global projections. It’s one of the reasons prices of the metal are holding up, according to Bloomberg Intelligence senior analyst Andrew Cosgrove.

“You can’t do it forever -- maybe a couple of quarters,” he said. “Thereafter, it starts to negatively impact your output profile.”

Deferring maintenance, for example, still means mines will have to take time out to do that work at a later date. It also opens the door for more unplanned downtime because they haven’t gotten ahead of the wear and tear, Cosgrove said.

Faced with a reduced workforce, some mines are running down stockpiles and focusing solely on extracting material to produce copper in the short term, limiting the stripping work they normally do to prepare areas to mine in the future.

That kind of approach is expected to last at least until September at Chile’s No. 2 copper mine Collahuasi, and may lead to issues next year or the year after, according to Carlos Zurita, president of one of the mine’s supervisor unions.

“We have ore to feed now but if there’s no development -- cleaning out waste to get to the mineral -- it’s possible that we’ll run out and not be able to continue feeding what we want to feed, at the grades we want,” Zurita said.

Staffing levels differ according to each mine’s individual characteristics as companies maintain output while ensuring distancing and other measures to keep workers healthy.

For companies with flexible mine plans, another option may be to mine the easiest and richest parts of their operations.

“Companies can compensate for the lost mineral extractions that occurred between March and May by moving to higher-grade deposits,” said BTG Pactual analyst Cesar Perez. “We are going to see a lot of that happening in the second half of the year.”

To be sure, the tactics employed by mines in Chile to navigate the pandemic without sacrificing output are similar to those used by high-cost producers to ride out low prices. And more broadly, mines typically begin life with higher-yielding ore that declines over time.

But in the last few weeks, Covid-19 cases in Chile have soared. The country now has one of the world’s highest infection rates per capita. Cases at mines, while still low, are growing and authorities have tightened restrictions in an effort to stem the spread. That adds to the uncertainty of when mines will be able to operate with a full workforce.

The more immediate concern for the market -- particularly Chinese smelters facing tight supplies of semi-processed copper from mines -- is whether the virus surge in Latin America will curb or halt output. But traders are also looking at the longer-term impact of operating with skeleton crews.

“They have already announced cuts to capital spending and been exploring high-grade ores -- all these will affect their future production yield,” said Ji Xianfei, analyst with Guotai Junan Futures.

Chile’s government is looking into how mines are achieving productivity gains in the pandemic and any implications for future operations, Mining Minister Baldo Prokurica said in an interview. Investors will also be paying close attention to companies’ second-quarter results and guidance updates.

What mines are doing now probably won’t affect the long-term supply trajectory, but it may mean they come in below expectations next year as they play catchup on pre-stripping and maintenance, according to BMO Capital Markets analyst Colin Hamilton.

“Inevitably, companies will reach a point at which these expenditures can no longer be avoided without compromising future copper production,” said Jaime Sepulveda, an analyst at CRU Group. “If it continues, production for 2022 and 2023 could be at risk.”