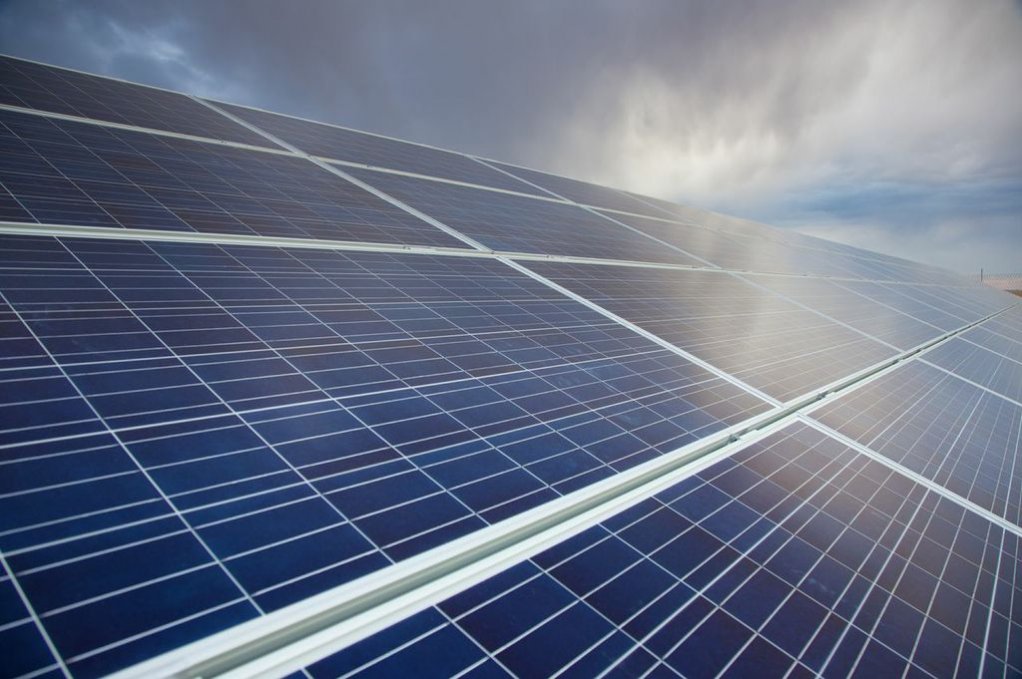 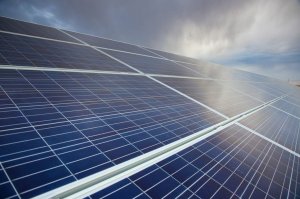 SOLAR POWER In the period from 2002 to 2013/14,68 115 households in the Eastern Cape, KwaZulu-Natal and Limpopo have been supplied with non-grid technology

He explains that, if access to electricity is to be increased, it could only be done through an increase in funding or by tackling the problem with techno- logy. Therefore, a new approach to electrification was required, and a new ‘electrification roadmap’ for South Africa had been developed.

After the technology and funding options had been considered, taking into account future growth, and a mix of grid and nongrid connections, it was estimated that all formal households would have universal access by 2025. The “least cost” benchmark for urban areas was R12 000 a household, and R17 000 for rural areas, he says.

There was a critical analysis of major infrastructure needs and costs, taking into consideration the role and acceptance, of the independent power producers (IPPs). Timeframes to electrify outstanding households were linked to generation capacity and the available network capacity. There was also a focus on providing universal access per ward/municipality in the next two to three years.

Between 1994 and 2013/14, just under 5.7-million households had been electrified under Inep, while in the period from 2002 to 2013/14, 68 115 households in the Eastern Cape, KwaZulu-Natal and Limpopo had been supplied with nongrid technology (solar panels and renewable energy).

A total of 181 004 connections had been made during the financial year, which was just ahead of Inep’s target of 180 000. This could be attributed to improved efficiencies, as a result of being more involved in the operational activities of implementers, and good cooperation from State-owned power utility Eskom and municipalities.