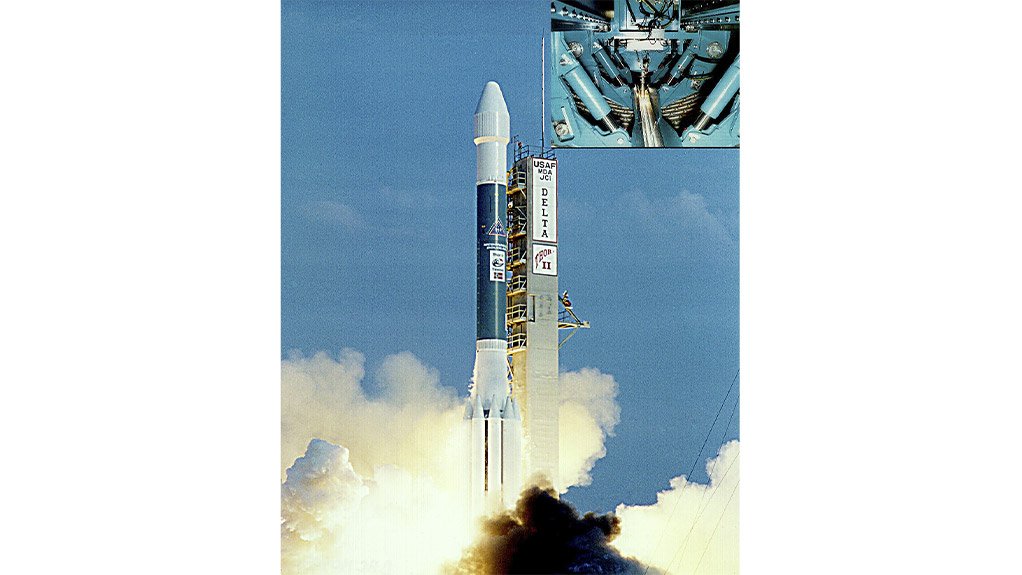 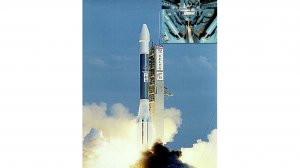 Unique Welding is an official partner and local distributor of ESAB welding products.

Black explains that a rotating pin-shaped tool is plunged, under considerable pressure, into the joint between two firmly clamped workpieces.

The friction between a wear-resistant tool and workpiece ‘plasticises’ the metal, but without melting it. As the tool moves along the joint, the plasticised material is transferred to its trailing edge. Black adds that when the metal cools down, the material forges a solid phase bond between the two pieces.

This, combined with a lack of voids and impurities, ensures “exceptional weld strength”, she says.

Other advantages of the technology, compared with conventional welding techniques, are that the process requires no filler material, gas or other consumables.

Engineers and experts from ESAB also worked with Boeing and Nasa for more than a year to develop the new vertical assembly centre, which is an orbital welding system that can support the large rocket fuel tank while circumferentially welding its sections together using the stir welding technology.

Black explains that, while developing the centre, ESAB supplied Boeing with a special laboratory unit for adaptive pin tool and bobbin tool testing, together with a small production machine used as a laboratory unit to assist the circumferential welding process.

The aerospace industry has been quick to see the technology’s potential, as it has “exploited the technology to construct fuel tanks for rockets and is assessing its viability in airframe construction,” concludes Black.