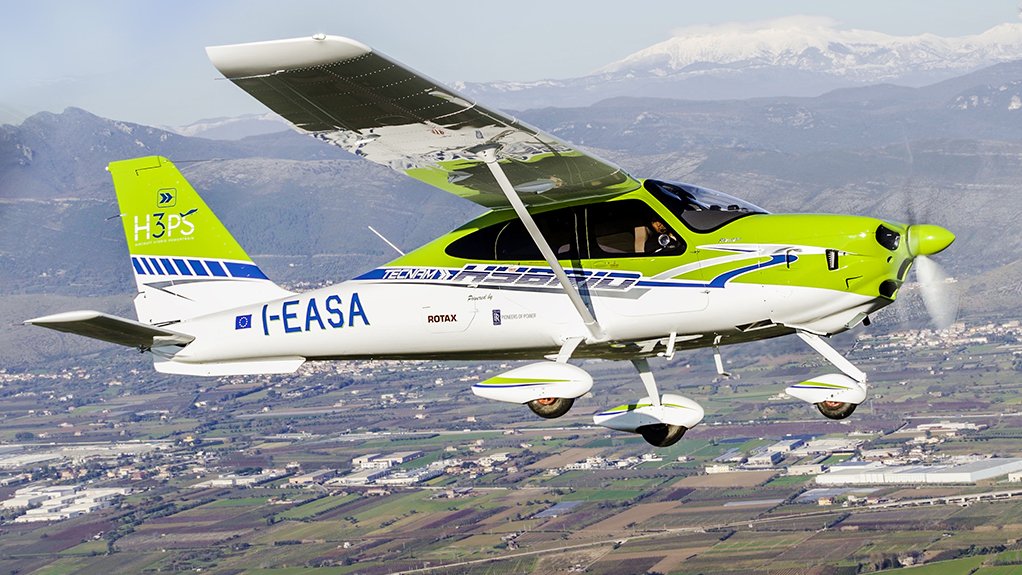 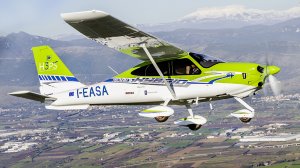 Photo by Tecnam Aircraft
The Tecnam P2010 H3PS in flight

UK power and propulsion technologies group Rolls-Royce and Italian aircraft manufacturer Tecnam, in conjunction with Austrian leisure and sports craft propulsion systems company BRP-Rotax, announced on Tuesday that they had successfully flown the first general aviation aircraft powered by a parallel hybrid propulsion system. The flight had taken place on December 21 last year, but had not previously been announced. This development represented a further step towards the decarbonisation of aviation as well as advancing research and development (R&D) into alternative power plants, stated the companies.

The demonstration platform was a modified Tecnam P2010 four-seater aircraft, designated P2010 H3PS, the suffix standing for ‘High Power High Scalability Aircraft Hybrid Powertrain’. It was fitted with a 104 kW Rotax 915 IS internal combustion engine and a 30 kW Rolls-Royce electric power system (comprising the battery system, motor, generator and electric controls), fully integrated into a parallel hybrid system, giving a total power output of 134 kW (both types of motor can be used simultaneously).

“Though the H3PS is not intended for market purposes, our successful flight tests demonstrate that [a] hybrid powertrain, with combustion engine coupled with an electric motor, can bear the same useful load of [sic] the traditional [104 kW] combustion engine,” highlighted Tecnam Aircraft R&D director Fabio Russo. The project has been funded by the European Union under its Horizon 2020 research and innovation programme.

The H3PS project was launched in 2018. It has now successfully achieved its objectives. The technology’s lower emissions, scalability potential, and cutting edge power management technology have all been validated. It has established the viability of future green aircraft.

“The successful first flight of the P2010 H3PS demonstrator is a pioneering achievement by the team to advance hybrid-electric flight,” affirmed Rolls-Royce Electrical president Rob Watson. “Working with Tecnam and Rotax has been hugely beneficial, and this project has continued to build our capabilities in delivering all-electric and hybrid-electric power and propulsion systems for the advanced air mobility market. Rolls-Royce is committed to investing in the technology solutions to enable and deliver sustainable aviation.”

“We are very pleased that we could intensify our collaboration with Tecnam and Rolls-Royce within the H3PS project,” stated BRP-Rotax head of design organisation Michael Dopona. “The tests showed that there are still challenges to take up, however, due to the efforts of all three parties the test flight could be concluded with deeper understanding and of course with a safe landing. The project showed that the joint venture with the qualified knowledge of these three global player companies in aviation lead[s] to very interesting and future-orientated results for innovative propulsion systems.”