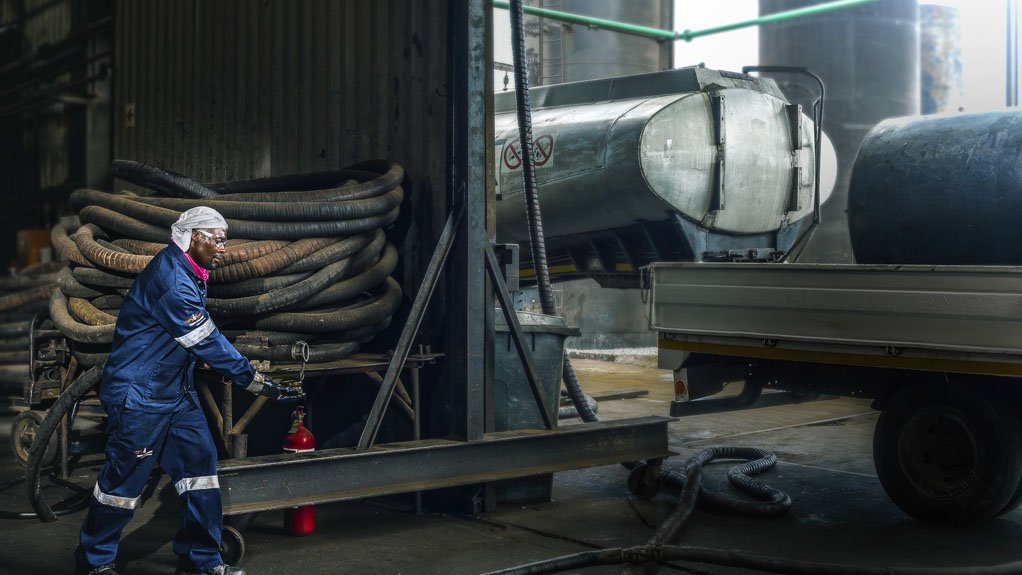 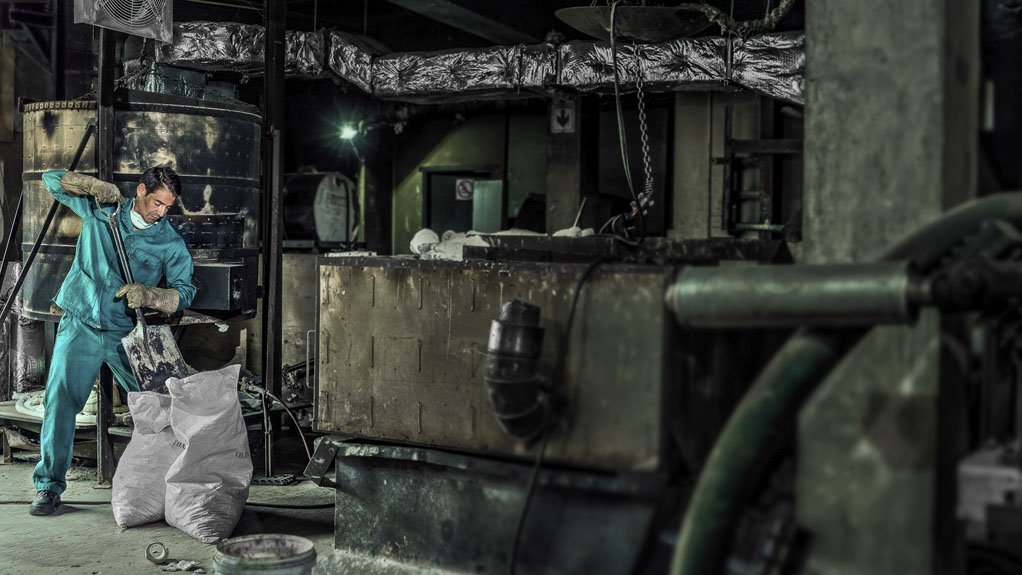 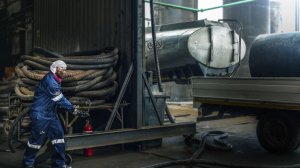 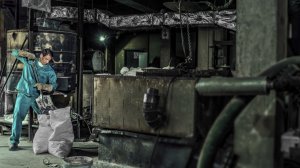 Protective workwear manufacturer Sweet-Orr is set to exhibit at this year’s A+A Trade Show exhibition – which is an important trade forum for safety, security and health at work – from October 17 to 20, in Dusseldorf, Germany.

The biennial event, Sweet-Orr explains, has a high-profile international contingent of exhibitors which will be showcasing their products and services.

Sweet-Orr aims to showcase its products at the Trade Fair, as well as meet with interested parties and its global partners.

Originally founded in New York in 1871, Sweet-Orr enthuses that it is synonymous with superior quality and industrial expertise.

“From the company’s humble beginnings in the late nineteenth century, Sweet-Orr became an international leader in the workwear field during the twentieth century,” the company notes.

However, despite decades of success and a presence in more than 30 countries during the 1900s, Sweet-Orr succumbed to the economic challenges that plagued many global businesses in the 1980s, forcing the company to scale back its business and focus on its core operations in Africa.

“Having remained at the forefront of protective and casual workwear for the past 146 years, despite our diminished international presence, a strategic decision was made to re-enter the international market by exhibiting at the A+A Trade Show as part of our growth strategy,” states Sweet-Orr executive director Denver Berman-Jacob.

Sweet-Orr CEO John Jacobs adds that staff members – some of whom have been working in its factory for three to four decades – assist in ensuring that Sweet-Orr’s workwear ranges remain “unique in that the quality of the workmanship has been passed down from generation to generation, and the skill has been maintained”.

“It’s this awareness of the industry’s dynamic conditions, and decades of devotion to staff that keep us operating and providing clients with hard-wearing workwear that complies with [the standards of] the South African Bureau of Standards, the International Organisation for Standardisation, as well as the European Standards and the National Fire Protection Association, in the US,” Jacobs says.

“When we have these relationships, we cannot compromise on product execution and quality,” she says, noting that operating in the twenty-first century demands a heightened level of sensitivity to consumer needs.

Operating from a 5 500 m2 manufacturing plant in Cape Town, which has a production capacity of 3 500 garments a day, the company supplies high-quality protective wear (including flame-retardant, and flame- and acid-resistant garments), as well as hard-wearing workwear, to several industries, including the mining, petrochemicals, aeronautical, hospitality, medical, construction, combat and disaster industries.

The manufacturing facility includes a design facility where the company conceptualises “new and innovative” styling ideas before matching these with the correct fabrications and trims.

“Our raw materials are cut in our state-of-the-art cutting room and manufacturing is highly automated. Quality is our main focus and all garments pass through our quality teams before they are dispatched,” she points out.