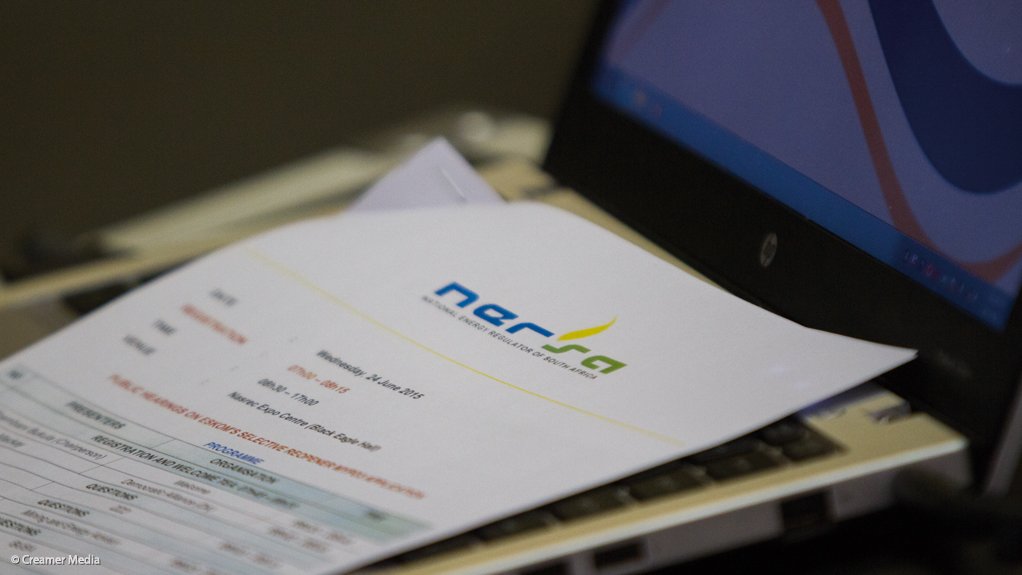 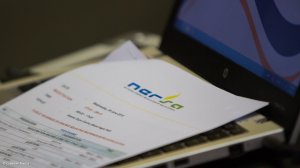 State-owned electricity utility Eskom says it is reviewing the detailed reasons for decision published by the National Energy Regulator of South Africa (Nersa), in which it outlines why the utility was granted a R13-billion regulatory clearing account (RCA) balance for the 2019 financial year instead of the R27-billion for which it had applied.

On October 7, Nersa called for comment on the implementation plan for the liquidation of the R13-billion RCA amount, which could affect the electricity tariff increase scheduled for implementation on April 1, 2021.

Simultaneously, the regulator is seeking comment on Eskom’s third multiyear price determination, or MYPD3, RCA applications for the 2015, 2016 and 2017 financial years, together with the utility’s supplementary application for additional amounts not included in the initial RCA balances for those three years.

The supplementary application has been submitted in line with a High Court ruling, which set aside the determinations that granted Eskom the right to recoup, through future tariffs, R33-billion for the three years, rather than the R67-billion it originally sought.

In his June 29 judgment, Jody Kollapen found that Nersa had acted in a manner that was inconsistent with the Constitution when making the three MYPD3-linked RCA determinations. He said Eskom had advanced a proper case for relief given that Nersa had disallowed costs that should not have been disallowed.

Eskom said in a statement that it was reviewing the detailed reasons for decision for the 2019 RCA. “The Eskom board will then make a decision on the way forward with regards to this Nersa decision.”

Engineering News understands that Eskom is not satisfied with the reasons for decision, which it believes continues to deviate from the MYPD methodology ­­– the main reason for its initial court action in relation to the 2015, 2016 and 2017 RCAs.

The actual 2019 RCA decision was made on May 14, however, with only the reasons having been published in October. In other words, the determination predated Kollapen’s June 29 ruling relating to the three MYPD3-linked RCAs and, thus, could not have considered the judgment.

“Eskom understands that Nersa has initiated a consultation process with the public with regards to the timing of the recovery of these efficient and prudent costs which will be concluded by the end of November 2020 as indicated by Nersa.

“In accordance with Nersa processes, it is envisaged that these costs will only be recovered at the earliest in FY 2022, in the period starting 1 April 2021,” Eskom added.

The comment and public hearings process initiated by Nersa in relation to the outstanding RCAs follows on from a separate High Court judgment, of July 28, in which Judge Fayeeza Kathree-Setiloane declared as illegal the regulator’s decision to deduct a R69-billion government equity injection into Eskom from its allowable revenue for the three financial years of 2020, 2021 and 2022.

Kathree-Setiloane also ruled that the full amount be added back over the coming three years, with the first R23-billion to be added automatically during the 2022 financial year.

Kathree-Setiloane had since granted Nersa leave to approach the Supreme Court of Appeal to appeal her decision not to remit the matter back to the regulator. Nersa was not contesting her ruling that the full R69-billion be added back to Eskom’s allowable revenue, however.

It is still premature to speculate what the precise effect would be on the 2021 tariff as a result of both the Supreme Court of Appeal application and Nersa’s recently launched public participation process. It is likely, though, that the hike could be materially higher than the 5.22% granted under the MYPD4.