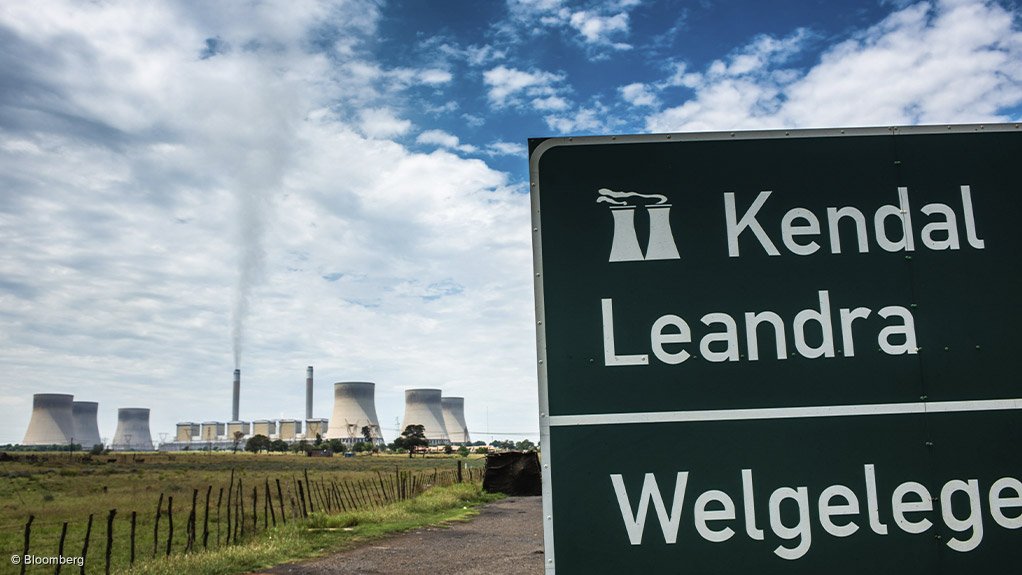 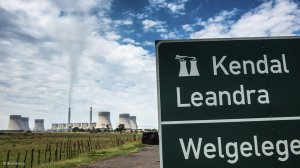 Eskom Holdings is battling to keep all the units of its biggest operational power plant open after being served with a compliance notice by South Africa’s environment ministry because of its high levels of air pollution.

The indebted power utility has failed to fully repair pollution-abatement equipment at its 4 116 MW Kendal power plant that began malfunctioning in early 2018 and was damaged further in a strike later that year. The ministry issued the notice in December saying the plant would need to close two of its six generating units, 1 and 5, if action wasn’t taken to bring them back into compliance. It demanded maintenance plans for the rest.

The demands come at a bad time for Eskom, which is struggling to supply South Africa with sufficient power and has been forced to implement nationwide power cuts. It’s building two bigger plants, Medupi and Kusile, but they are not yet complete and it is struggling to service a R454-billion debt burden.

South Africa generates most of its power from coal and environmentalists have sued the government for not enforcing the law and addressing pollution. The plant’s emissions of particulate matter, which causes respiratory disease, have driven Eskom’s overall emissions of the pollutant to their worst level in two decades.

Units at the plant have been emitting particulate matter at a multiple of the 100 milligrams per normal cubic meter limit. The pollutant causes asthma, bronchitis and emphysema, according to AirVisual, an air quality monitoring app.

Eskom has “put in place a plan to ensure that Kendal is brought back into compliance as soon as possible,” the utility said in an emailed response to questions. Still, the company has objected to the compliance notice because of the impact it would have on electricity generation. Barbara Creecy, the environment minister, is considering the objection, Eskom said.

Her ministry didn’t immediately respond to requests for comment.

The electrostatic precipitators, equipment that collects particles on charged plates, have been damaged along with dust-handling plants. The company plans to take the units out of operation one at a time to carry out repairs.

Units 1 and 2 are complying with the limit, while unit 5 has been taken offline for repairs. Unit 3, 4 and 6 are above the limit and the next repairs planned will be to unit 6 in the second half of the year, Eskom said.

“An expert’s initial assessment has found that the total annual excess deaths due to Kendal’s emissions for the 2018 period was approximately 100 and about 90 deaths for the 2019 period,” said Robyn Hugo, program head for climate change and pollution at Cape Town’s Centre for Environmental Rights, a legal organization that represents activists.

“Given its staggering impact on human health and wellbeing, Eskom cannot continue to treat compliance with legal requirements as a suggestion,” Hugo said.