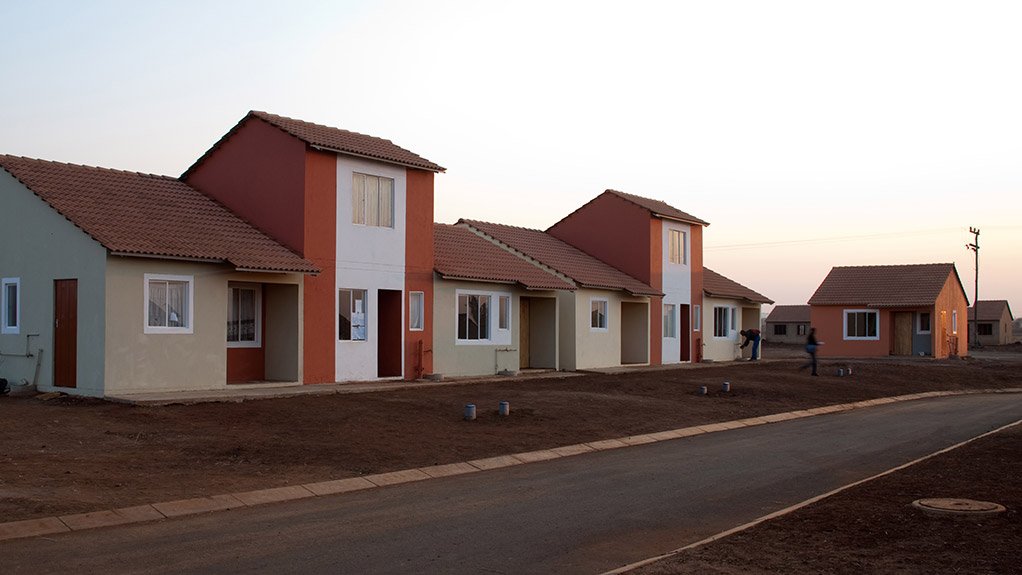 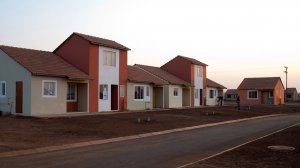 Multidisciplinary engineering consultancy Bigen Africa reports that the Second Creek integrated development project, in the Buffalo City metropolitan municipality, in East London, which it is involved in, has won the Govan Mbeki Housing Award.

The project is the company’s second integrated development project to win this award in two years. It also received the Best Informal Settlement Upgrade and the Best Rural Human Settlements Project awards for the Second Creek human settlements devel- opment from the Eastern Cape Department of Human Settlements.

Bigen Africa’s land development division is responsible for the design and site supervision of the construction of internal civil engineering services, as well as external and internal connections of the water and sewer networks.

The purpose of the Second Creek development is to construct 265 low-cost housing units, with basic services, to accommodate impoverished families who have been living in informal dwellings next to the decommissioned Second Creek waste disposal site.

Meanwhile, the Klarinet integrated human settlements development project, in Mpumalanga, was the recipient of the Govan Mbeki Housing Award for Best Priority Project in May 2012, executive director Otto Scharfetter notes.

Bigen Africa was appointed by Absa Development Company to assist in the implementation of the Klarinet integrated human settlements development for the Emalahleni local municipality. The project is expected to be completed in 2015.

The entire development, including subsidised units, will receive full levels of service. Infrastructure will include surfacing of all roads, stormwater drainage, waterborne sanitation and individual metered water and electrical connections, Scharfetter says.

The purpose of the Govan Mbeki Awards is to reward municipalities, contractors and the business sector for providing housing for people who would otherwise not have access to it.

Meanwhile, Bigen Africa is also involved in the development of its flagship project, the multi- billion-rand Lufhereng integrated housing development, in Soweto, initiated by the City of Johannes-burg. Construction of the second phase is due to start in a month.

Bigen Africa will service the stands with municipal infrastructure, such as water supply and sewerage infrastructure, while roads, stormwater drainage, electricity supply and telecommunications lines for the project, as well as the bulk infrastructure that falls outside the boundaries of the development, will be installed, Scharfetter says.

He stresses that Bigen Africa views its involvement in integrated developments – as an enabler of improved living conditions – as part of the municipal services and engineering which the company provides.