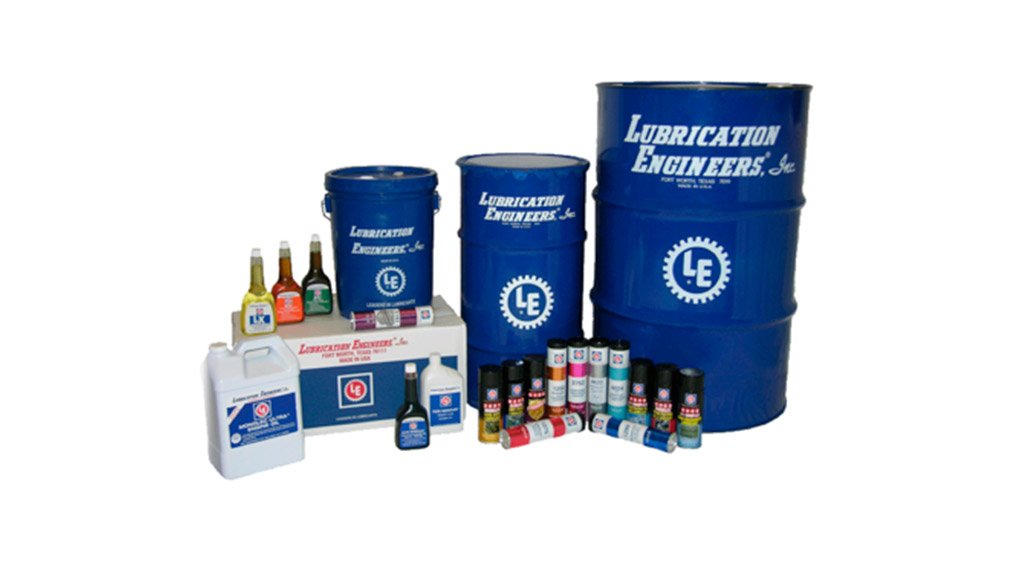 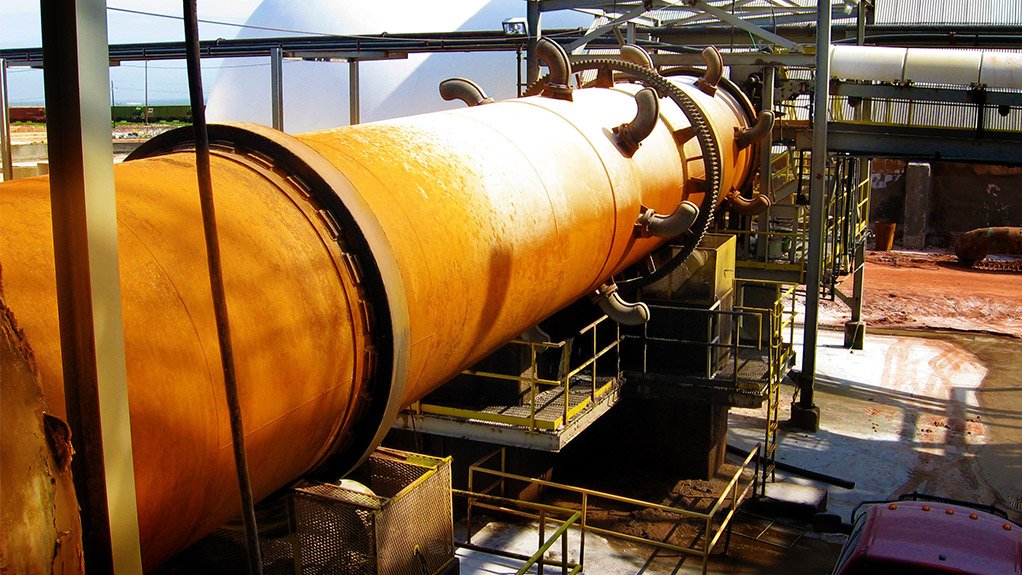 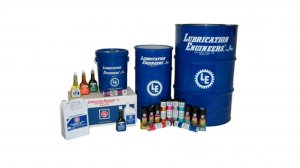 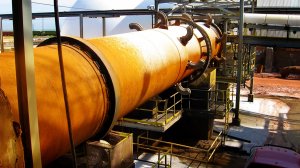 SUPERIOR BASE STOCK Lubrication Engineers’ production facility uses mainly mineral oils for base stock and only synthetic formulas for specialised applications
ROTARY KILNS Application methods of Pyroshield 9011 can be automated and refined, resulting in far less product being required

Lubrication Engineers SA product manager Colin Ford explains that the cost of electricity is one of the biggest issues currently facing several industries in South Africa. “Therefore, our market strategy for this year is to focus on ways in which Lubrication Engineers’ products can save clients money through enhanced formulas and specialised application methods.”

Further, while Ford maintains that the company’s products last up to five times longer than most other commercial products currently available on the market, his team is also pursuing ways to assist clients in reducing the amount of lubrication they use.

Ford tells Engineering News that Lubrication Engineers is gaining several new clients who want to convert to using the company’s products, particularly those requiring lubrication for ball mills at mines.

This application, in particular, has most rapidly proven what the company’s lubricants can achieve; for example, some clients who were previously using up to seven barrels of lubricant a month have switched to Lubrication Engineers’ products and are now using only a barrel a month, he notes.

Sales Boom Lubrication Engineers’ Pyroshield 9011 is a fully synthetic open-gear lubricant, which has been on the market for about ten years.

Recent sales figures in South Africa have increased to such an extent that the company’s local distributor has already imported double the amount of drums for this year, compared with the company’s imports over the last five years.

One of the most significant advantages of Pyroshield 9011 is its gear-healing properties, says Ford. “As a result of the extreme pressures on gears, there is a lot of wear, which is especially evident with older-generation gears or those with inferior lubricants that cannot handle the pressure.”

Ford adds that, with increased wear, the gears would have to be replaced often, which is immensely costly, owing to downtime, labour, the price and transport of replacement parts.

“Our lubricants work on a phenomenon called the gear healing process, whereby the lubricant between the gear teeth bears the full pressure of the machine. Some of this pressure is used to initiate a plastic deformation process, during which pits and cracks are filled and repaired while the gear is in operation,” he tells Engineering News.

“The results are astounding, with the gear looking as good as new,” Ford declares.

“Application methods of Pyroshield 9011 can also be automated and refined, resulting in far less product being required, as it is used more efficiently, owing to less spill-off,” he adds.

The product is being used extensively on platinum mines, but is slowly gaining popularity in gold mines and cement-processing plants. However, Ford says, Pyroshield 9011 aims to market this lubricant to any industry that uses grinding processes such as those that have large mills and kilns.

Meanwhile, Lubrication Engineers is developing a variant of Pyroshield for the sugar-processing industry, which will be a lighter-duty lubricant, owing to the seasonal nature of production in the sugar industry, which occurs for about eight months to sa year, depending on yield and milling location.

The previous lubricants used by Transnet were black, hindering technicians’ ability to inspect the gearbox components owing to poor visibility. This resulted in downtime, as the gearboxes had to be disassembled and drained of the lubricant. “Pyroshield 9000, however, is thin and transparent, which enables technicians to visually inspect gearbox components without the need for total disassembly, and less downtime,” he says. Superior Base Stock Ford highlights that Lubrication Engineers’ vision is to produce the best possible lubricants, irrespective of cost.

The company’s production facility uses mainly mineral oils for base stock and uses only synthetic formulas for specialised applications.

Ford explains that mineral oils have the ability to retain additive packages for longer periods and are more attractive to blending, compared with the newer synthetic oils.