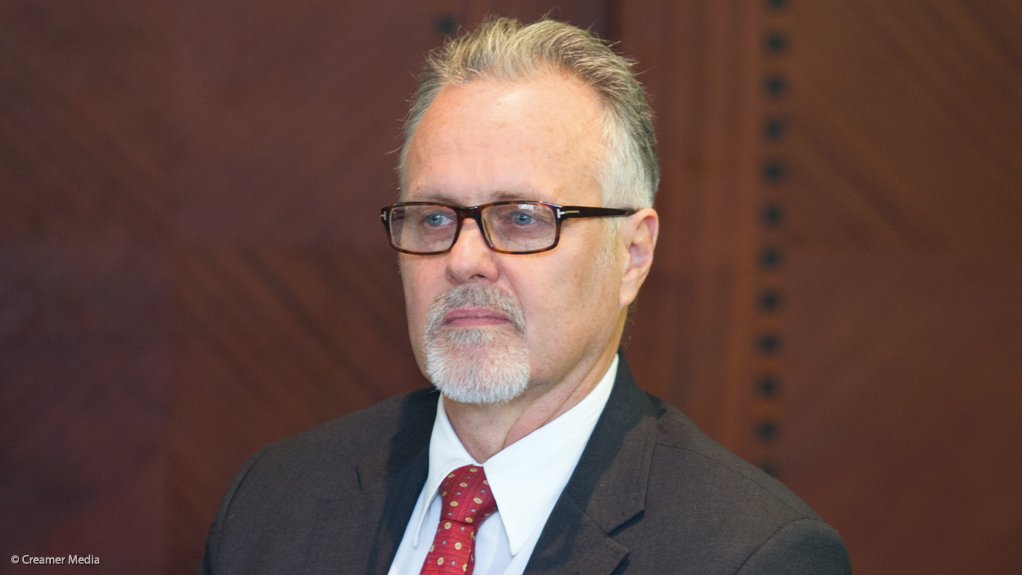 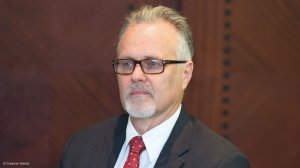 Energy expert Anton Eberhard has called for renewable energy to play a far greater role in South Africa, adding that solar and wind energy had saved the country from what could have been a far darker place during the recent spate of load-shedding.

Eberhard told an Alumni Relations function at the University of Cape Town’s (UCT’s) Graduate School of Business on Monday night that it was “criminal” that round five of the Renewable Energy Independent Power Producer Procurement Programme (REIPPPP) had not yet been launched. “It should have launched last year.”

After a period of rapid growth, renewable energy additions stalled when Eskom blocked round four of the REIPPPP for three years.

“IPPs have become a big political issue, but there is a lot of misinformation. IPPs are not the cause of Eskom’s financial difficulties. They represent less than 5% of Eskom sales and the regulator allows the costs to be passed directly [on] to consumers.”

The UCT Emeritus Professor and Senior Scholar said there was a “massive” market for small-scale generation and innovation, which would take the pressure off Eskom.

“Eskom no longer has the balance sheet to procure new power. We should allow South Africans to contribute towards keeping the lights on by freeing up the market for self-generation as well as distributed energy resources,” he said.

Eberhard called for simpler registration procedures and licence exemptions for renewable energy projects of between 1 MW and 10 MW.

He said there was not enough recognition of the crucial role that renewables were playing, while renewable energy prices had fallen by 80% since the early rounds of the REIPPPP.

“The next procurement will deliver prices below 50c/kWh and save Eskom money.”

With Eskom swamped in debt, Eberhard said the immediate focus had to be on rebuilding management and engineering capabilities within the State-owned utility, reinstating proper maintenance, compressing costs, financial restructuring and new debt-raising strategies.

Eberhard said South Africa had the opportunity to benefit from having the “largest climate finance deal ever” by applying for concessionary climate finance.

“It would lower the cost of debt and that would make a huge difference.”

Eberhard said help had been enlisted from the former director of climate change in former US President Barack’s Obama’s administration with an eye on this.

“If you get green finance coming in, it would reduce the requirement from the State and you start, after year seven, to get out of this debt situation.”

He outlined the sweeping global shift towards renewables, saying reliable power was possible even with variable renewables. This had been demonstrated in the UK, which used no coal for four days from April 19 to 22.

Eberhard also called for a swift unbundling of Eskom into three units to enable the debt-laden entity to survive following a decade of State capture and rapidly increasing costs.

“Now is the time to restructure Eskom so that we are not faced with endless bailouts and so that competition and investment are accelerated.”

He said managing power stations was very different to managing the transmission grid or the customer-facing distribution service.

“More than 100 countries have gone through some kind of unbundling to date. South Africa is an outlier. It is an industrial model suitable for the last century.”

Eberhard said unbundling would limit financial contagion from Eskom’s generation business, where most of the problems originated.

“It will allow Eskom to focus on hard decisions around cost-cutting and to progressively resolve its debt problem.”

Eberhard said restructuring would have to be done “incredibly carefully” but that initial steps could already be taken now.

“It’s going to take time . . . to set up a separate transmission company. It will take two to three years. But you can set up a shell company immediately and set up its new board immediately to start creating momentum for the restructuring.”

In addition to its high debt levels, Eberhard also outlined the other challenges facing Eskom, including high coal costs, which have increased five-fold over the past 11 years, and rising employee costs, with staff numbers having increasing from 32 000 to 42 000.