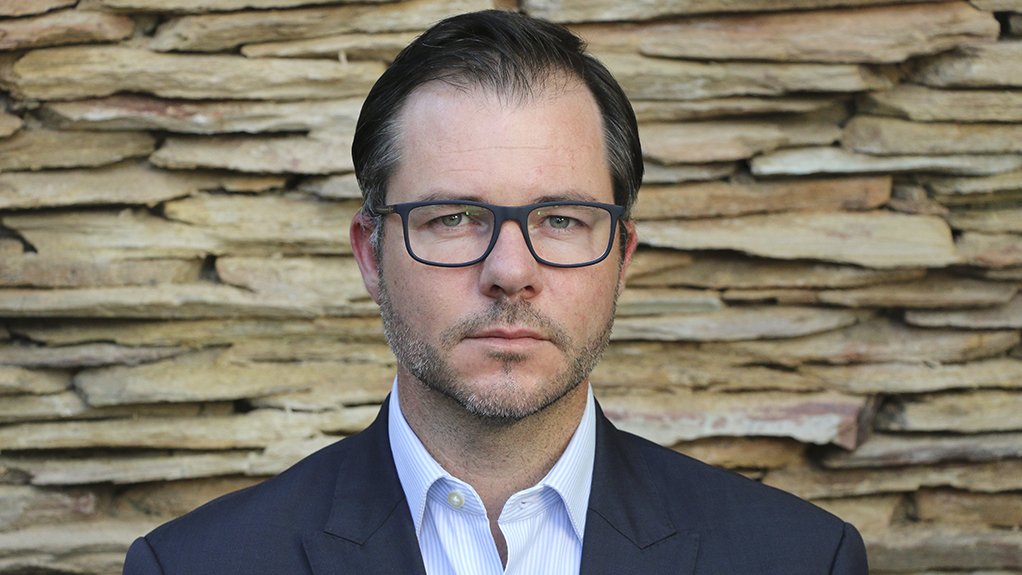 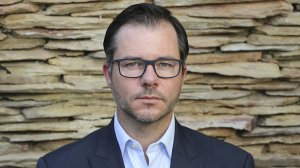 The spot rate of booking a 40-foot container from Shanghai to Los Angeles hit $10 229 the first week of August, up 238% from the same time a year prior, according to Drewry, a maritime research consultancy.

This is not a function of insufficient capacity, but rather of a severely imbalanced system, says Investec business logistics and pricing analyst Denys Hobson.

“This is due largely to the Covid-19 pandemic.

“You have around 12.5% of global shipping capacity sitting waiting outside ports.

“It’s not that there isn’t enough capacity or containers – it is about where those containers and capacity are in the world.”

Consumer demand in the US market has surged during the Covid pandemic, with people spending a larger portion of their income on goods in lieu of activities such as travel, explains Hobson.

A large percentage of these goods come from China.

This time of the year is also the peak shipping period, ahead of Christmas and Black Friday.

Yet another challenge is that China is suffering from power rationing as the country battles high emission levels, increased demand from manufacturers, coal supply constraints and rising costs, says Hobson.

This has removed a significant portion of manufacturing capacity from the value chain.

Another significant problem, however, is that a large amount of the world’s shipping container population is caught up in the US.

Around 70 vessels are, on average, waiting outside the Port of Los Angeles to discharge their cargo, for example.

Combined, all of these factors mean that US retailers are struggling to stay ahead of domestic demand while maintaining their ideal inventory levels, especially with the year’s peak shopping period just around the corner.

This also means that shipping lines are releasing capacity from other trade routes to try and feed US demand.

“The vessels sitting outside Los Angeles equate to around 500 000 twenty-foot equivalent units (TEUs),” notes Hobson. “They are delayed for around two weeks, and the transit time from Shanghai to Los Angeles is about two weeks, so lead times are now doubling.

“A lot of ports in China are also experiencing longer dwell times.

“When these containers finally do get offloaded in the US, there are not enough truck drivers to deliver the goods, and/or there is significant railway and port congestion. This means that container circulation back to China for new exports to the US is not happening fast enough, which means that we have this continuous imbalance.”

The situation is exacerbated whenever a Chinese port closes owing to Covid-19 cases, with vessels then having to wait longer to load and offload cargo and empty containers.

“What some shipping lines then start to do is to omit ports, as they are not willing to wait outside a port for that length of time as they try to maintain their sailing schedule,” explains Hobson.

“They need to save on costs and to recover their schedules, so they go to another port where they load export containers, and offload import containers.

“This, however, creates unpredictable and often erratic shipping schedules.”

What About South Africa?
“We have not won anything during this period,” says Hobson. “We have, in fact, seen that shipping lines have taken out capacity on the South African trade route, phasing out larger vessels for smaller ones, or removing services altogether.”

“And, with our biggest trade route also being to the Far East, we are also caught up in this global imbalance.”

The recent spate of looting in July, the subsequent cyberattack on Transnet, and poor port efficiency, especially at Durban, have, however, all added impetus to the move to cut shipping capacity to South Africa.

“The Far East trade route to South Africa is on an eight-week rotation," says Hobson.

“The looting and cyberattack all served to delay vessels in discharging their goods.

“This means that these vessels were then also delayed going back to China.”

“To try and catch up time and deliver time sensitive cargo as speedily as possible, shipping lines started to omit certain ports – blank sailing – either in China or South Africa."

Hobson says some goods destined for Durban have, for example, been offloaded at the ports of Ngqura or Cape Town.

Some shipping lines have also opted to rather discharge goods at the Walvis Bay, Luanda or Maputo ports.

“This means they are forever left to have a kneejerk reaction to conditions, based on the cargo they are carrying and the other ports they are calling.”

It also means certain cargo to South Africa are experiencing significant delays, and that South Africa Inc is forced to add costs to its balance sheet.

“If you are doing a big IT project or if you are a retailer, you may find that your goods are delayed for weeks, or that it’s at the wrong port and that you either have to wait for the cargo to be re-routed, or incur higher delivery costs to save on lead tims,” notes Hobson.

“Sometimes businesses are also forced to airfreight in cargo, which is much more expensive than sea freight.

“Also, apart from finally securing or exporting your goods, businesses maybe have to pay weekend labour costs to unpack their goods, and/or to ship it off to clients at a promised date.

“Also, getting into and out of the Durban port with a container on a truck used to take one hour. Now it takes between 12 and 24 hours. That truck and the driver are doing nothing else that day,” says Hobson.

“These factors all add costs, and businesses are often unable to pass that on to their customers.”

Hobson says the State has not invested sufficiently in infrastructure at the Port of Durban.

“Then one can also add the labour issues on top of this.

All of these factors highlight the fact that South African ports are in desperate need of promised private sector participation (PSP), as promised by government, adds Hobson.

“Private port operator DP World has spent a fortune in Maputo to get that port upgraded, and is investing in a railway solution from Maputo to Johannesburg.

“Mpumalanga is fast developing as an import and export hub. Why would these businesses go through Durban if the supply chain moves much faster through Maputo?”

“For imports and exports, countries like Zimbabwe and Zambia are already using Maputo and Beira. Why look at Durban?”

Hobson says it is vital that government fast-tracks its PSP projects.

“There is a lot of talking, but we really need to see some fast-tracked action now. We need to see tangible change happening. We urgently need investment and expertise from abroad that can implement global best practice.”