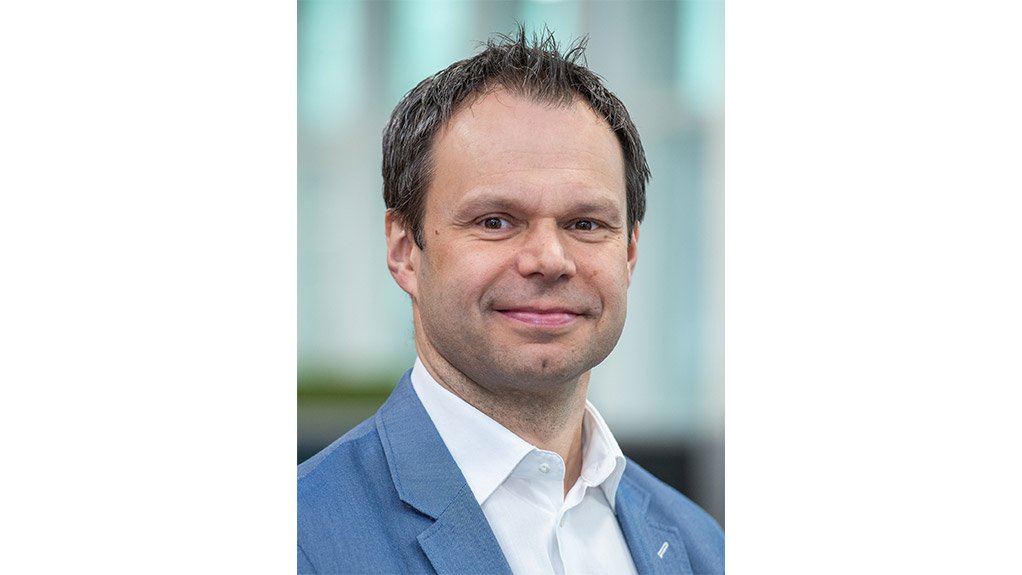 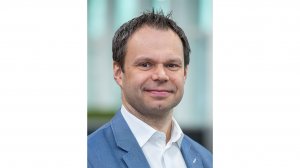 Digitalization is moving on apace, but putting it into practice requires a different way of working says Mattias Årstadius of SKF.

There has been much conversation about the Industrial Internet of Things and Industry 4.0, but the focus has generally been about the concept and the technology surrounding this revolution, rather than about the ways it can be put into practice. Here we look at why delivering customer value is so important and how digitalization is beginning to transform business models and industrial partnerships.

Recent improvements in connectivity, control and analytical capabilities have unlocked the potential for significant improvements in the cost, quality and productivity of industrial operations. However the secret to truly successful digitalization for these companies lies in putting the technology to use in such a way that it delivers real and measurable customer value.

The mistake that is often made is to focus on developing a system solution, rather than looking at the customer’s specific needs.

Digitalization should be about improving customer performance. So, the first step needs to be to determine what value means to that specific company and what they consider to be their key performance indicators (KPIs).

For example, a key performance indicator for many operators is to improve output. In the past, SKF has begun the customer process by talking about maintenance contracts and consultancy agreements. However what a customer really wants is to add to their performance value by minimizing unplanned downtime (for many companies each hour of downtime can cost often cost many hundreds or thousands of Euros). With this in mind, the discussion shouldn’t be centred on maintenance schedules but on maximizing asset performance and availability for long-term resilience.

It requires deep knowledge of the application conditions under which the company is operating; this knowledge then unlocks the door to a far more analytical approach to predictive maintenance and to the potential value that digitalization of process can create.

The digitalization of predictive maintenance

SKF has been working with a large pulp & paper company in Sweden to deliver one of their KPI’s - operational efficiency. With high levels of unplanned stoppages, condition monitoring was introduced.

Not only has this move to predictive maintenance saved the paper mill several hundred thousands of euros in terms of downtime reduction, but the monitoring system is delivering real-time noise, temperature and vibration data to allow SKF to not only solve present issues but avoid future ones.

Thanks to the introduction of 4G and 5G and real-time connectivity, the door is beginning to be opened to the next stage in predictive maintenance – the bigger picture. Although SKF’s focus is on rotating shafts and bearings, thanks to digitalization these data readings are increasingly being connected to those of air, pressure and other parameters, showing the health of the machine as a whole, rather than just its individual parts.

Real-time data is also opening the door to far greater integration across the supply chain. For example, in the very near future, component manufacturers will be access customer machine data and will be able to manufacture replacement wearing parts before each asset actually needs replacing.

How digitalization is transforming business models

Through condition monitoring and the digitalization of the industrial process, traditional transactional models are increasingly being replaced by performance and functional based contracts. SKF is beginning to see this shift, with more companies choosing either its performance, or functional based contract models. The former is a base fee paid monthly, with a bonus performance payment added at longer intervals - if the customer’s KPI’s have been reached.

Functional model agreements however commit the provider to deliver in terms of functionality for an agreed fee. There are real advantages for both sides to these models and SKF believes they will continue to increase in popularity, as more companies begin to exploit the potential of digitalization to create different ways of financing operational performance.

A case in point is a mining operation where SKF has placed 8,000 sensors on the production lines, monitoring 2,400 critical assets, such as pumps, fans, gearboxes and large rotating grinding mills. A continuous service agreement is in place with the mine owners and as a result of digitalization, SKF has been able to document that the predictive maintenance measures being carried out are saving the company almost €8 million per year.

As mobile computing devices become smaller and more cost-effective, the ability to place sensors on minor as well as major assets is also increasing. In fact SKF’s Multilog On-line System IMx early fault detection system now has the ability to monitor 8 signals or sensors (down from 32) – and even more cost-effective next generation versions will see many more single assets being monitored. This however means the creation of vast amounts of data.

To accommodate this, the company has turned to using intelligent data analysis patterns to enable engineers to work with big data and deal with critical alerts in a timely manner. This is one of the reasons why systems, such as SKF’s Enlight data capture and knowledge solution, are increasingly proving their worth.

How digitalization is transforming industrial partnerships

As everyday operations increasingly become digitalized, connectivity is also happening at a supply chain level. End users, OEMs and suppliers such as SKF are beginning to work in ever closer partnerships to take out costs, increase efficiencies and add more value.

At present, SKF is working with a range of OEMs, helping them incorporate SKF algorithms into monitoring tools, to help them work more closely with their customers.

In the coming years, the impact of digitalization on industrial manufacturing and the benefits it can deliver will depend in part on the level of trust that is developed along the supply chain. The companies that will benefit most from the digitalization process will be the ones who are prepared to go into long term relationships and are willing to rethink how they work together.

The technology is already there and will only keep on getting better; the critical factor will be companies willingness to share data and knowledge in an increasingly competitive global environment.