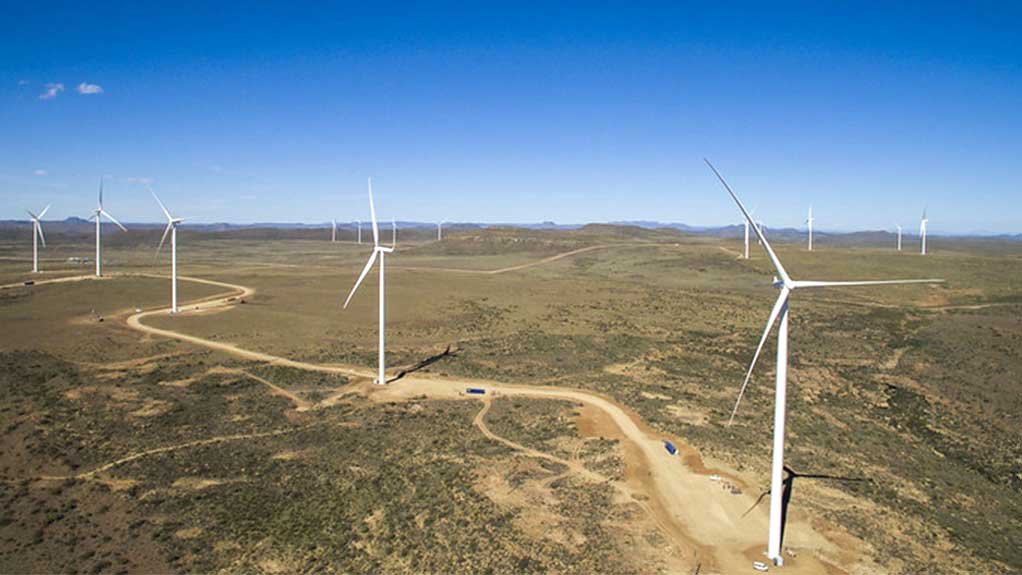 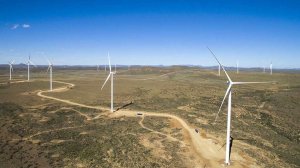 HEAVY WINDED Currently, Mainstream RP is in the developmental stages of about 9 GW in wind and solar energy projects across almost all provinces

With renewable energy developer Mainstream Renewable Power (RP) already responsible for developing wind and solar assets contributing 850 MW of power to South Africa’s grid, the company is currently involved in developing new projects that will contribute up to 9GW of power to the grid.

“Currently, we are in the developmental stages of about 9 GW in wind and solar energy projects across almost all provinces, all of which are in various stages of development,” says Mainstream RP Africa GM Hein Reyneke.

While Mainstream RP is already powering 850 MW of energy to South Africa’s grid through 750 MW of wind energy and 100 MW of solar energy, through the projects that are in the pipeline, the company hopes to further increase its renewable energy generation by many more gigawatts by 2030.

In addition to relieving power demands from the country’s grid, the company also aims to contribute to the country’s economic recovery in the hopes of creating about 1 000 additional direct jobs, triggering multiple thousands more secondary jobs through its pipeline projects.

“Currently, the company employs more than 100 full-time, local employees that work on developing, constructing and operating our renewable energy projects. We’ve also been able to raise up to R30-billion worth of investments into our renewable energy projects. Additionally, we are hoping to further local job creation through our projects by placing a positive demand on our subcontractors and, in turn, expanding the industry through increased job creation.”

While contributing to the economic development of the country, Mainstream RP has also been able to make an impact on the communities in which it operates by providing medical supplies and providing aid during the Covid-19 pandemic in terms of oxygen machines, breathing apparatus and supplies for small hospitals.

However, being a company of firsts, Mainstream RP has learned to be resilient.

Reyneke tells Engineering News that Mainstream RP has always worked according to the principal belief that large scale renewable energy projects within the private sector will be a reality for South Africa. This will ultimately create a number of opportunities.

“While we still have a long way to go in terms of renewable energy regulation when compared to other countries, we are definitely on the right path. With the government’s announcement that the licence-exempt threshold for embedded

generation in South Africa will be increased from 1 MW to 100 MW, and with the only financially viable generation options being renewable, we can step into a liberalised energy system that is not as monopolised as we have experienced in the past,” he concludes.

This will ultimately provide the cheapest and lowest carbon energy mix to South Africa, while creating the most jobs and, unlike coal, deliver on the country’s future development needs with safe and decent jobs and products free from global carbon hurdles.