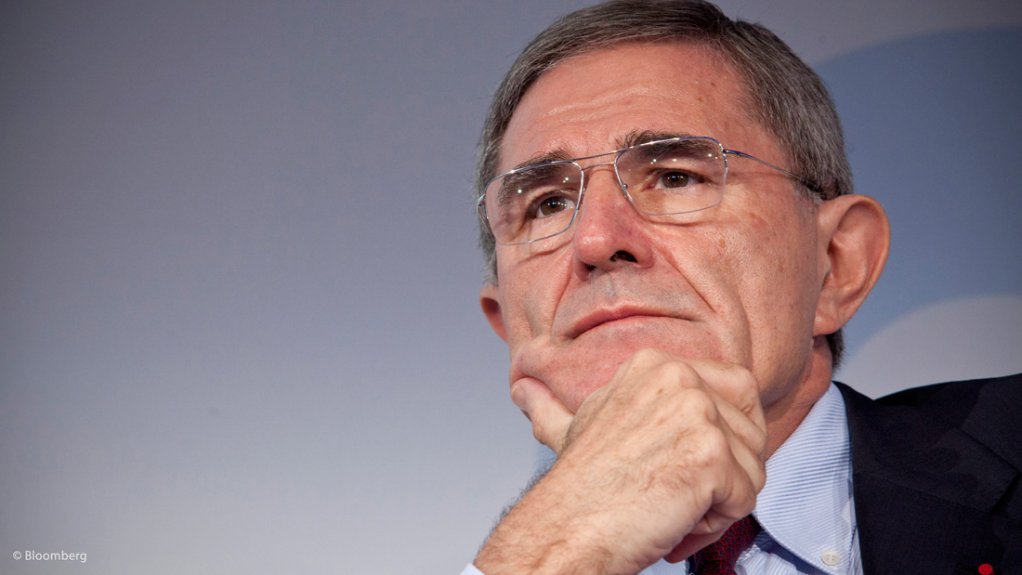 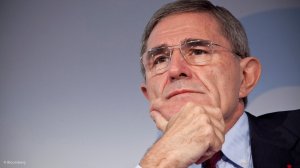 Energy multinational GDF SUEZ confirmed on Thursday that it had signed 15-year power purchase agreements (PPAs) with Eskom for the two open-cycle gas-turbine (OCGT) power plants with a combined capacity of 1 005 MW and a combined investment value of €780-million.

The build, own and operate package awarded by the Department of Energy (DoE) includes the 335 MW Dedisa plant, in the Eastern Cape, and the 670 MW Avon facility, in KwaZulu-Natal – commonly referred to as the DoE peaker projects.

“These two plants represent a major step forward for the group’s activities in Africa and demonstrate our ambitions in fast-growing markets,” GDF SUEZ chairperson and CEO Gérard Mestrallet said in a statement.

Financial close is anticipated shortly and commercial operations are expected to begin in 2015 at Dedisa and in 2016 at Avon.

GDF SUEZ would establish an operations and maintenance company for two plants, while the turnkey engineering, procurement and construction contractors were named as Ansaldo Energia and Fata, of Italy.

The peaker projects have been subjected to several delays, with the DoE having initially selected an AES-led consortium as the preferred bidder, before terminating talks in April 2008.

Negotiations were subsequently launched with the GDF SUEZ-led consortium, which was the only other respondent to the DoE’s initial request for proposals.

The DoE has now awarded the contract to a consortium comprising GDF SUEZ (38%), Legend Power Solutions (27%), of South Africa; Mitsui & Company (25%), of Japan; and The Peaker Trust (10%), representing black economic-empowerment and community interests. The OCGT investments reportedly also attracted financing from a number of local banks.

Mestrallet noted that the group was also developing further projects in South Africa, having recently signed the PPA for West Coast One, a 94 MW wind project, in the Western Cape. It was also moving ahead with plans for a 600 MW captive-coal plant in the Limpopo province.