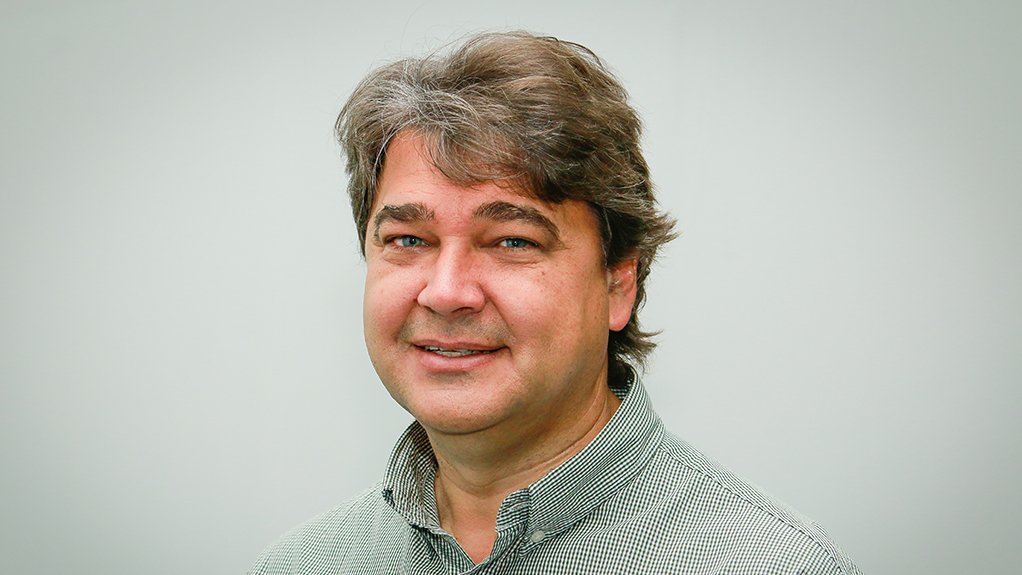 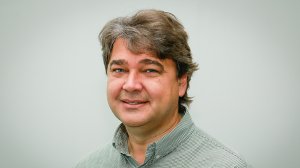 The Covid-19 pandemic will not affect the rollout of the current R1.6-billion of capital projects along the N4, says Trans African Concessions (Trac) CEO Alex van Niekerk.

TRAC manages the N4 Toll Route between Tshwane, Gauteng, and the Maputo port, in Mozambique.

“When the country went to Alert Level 4 from Level 5 we restarted all of our construction projects. In view of this there was a delay in capital spend, but we are pleased to announce that no project has been stopped,” says Van Niekerk.

Trac has four large capital projects being rolled out currently, aside from the routine maintenance projects continuously carried out on the N4.

The first project is between eMalahleni and Middelburg, where the old concrete section of the freeway is being rehabilitated and passing lanes being constructed at steep gradients.

Another project is between Belfast and Machadodorp, with this section being upgraded to a four-lane undivided road, with an interchange at Machadodorp.

The third project is the development of the Karino interchange, east of Mbombela.

“The Karino interchange upgrade will see the existing at-grade intersection transformed into a grade-separated interchange with on- and off-ramps and a bridge over the N4. This is a complex project mostly due to the challenging topography and large volumes of hard rock in the area,” says Van Niekerk.

The last project is the upgrade between Kaapmuiden and Malalane, which will see this section widened to a four-lane undivided road.

Van Niekerk says it was unavoidable that Covid-19 would impact Trac’s revenue.

“For the previous financial year, which ended July 31 – so four months of Covid-19 –  we experienced an annual revenue decline of approximately 10%.”

Van Niekerk expects Covid-19 to have an impact on Trac’s future capital projects, although it is unclear to what extent.

“The reduction in traffic volumes, and associated revenue and cash flow, will create challenges with regard to the future need to implement some of the previously envisaged expansion projects.

“In this regard, we distinguish between maintenance of the road and the construction of additional lanes. In terms of the concession contract, the N4 will always be properly maintained.  Expansions are triggered in terms of traffic volumes and due to the reduction in traffic, some expansion projects may not be triggered.”

Projects still on the horizon for Trac are extensive upgrades to the road through Schoemanskloof, where the N4 splits, at the section between Machadodorp and Montrose.

“In this particular area there are only two lanes with narrow shoulders, and we are looking at constructing extensive climbing lanes,” says Van Niekerk.

“The design work for this project is at an advanced stage and we are keen to get it going next year.”

Trac is also planning the construction of a directional interchange at the point where the ‘two’ N4s connect at the Crocodile river, before Montrose.

This will be quite a substantial project, with two bridges over the N4 and another over the Crocodile river.

“In these uncertain times, these two projects are the most likely to be implemented in the near future”, says Van Niekerk. “Other projects are dependent on traffic volumes.”

Van Niekerk says it is guesswork as to when and if traffic volumes will normalise.

“We hope to recover to 95% to 96% of normal traffic by the end of this financial year. We will be pleased if this materialises, although we don’t expect that the traffic and associated revenue will fully recover before the end of the concession period.”

Trac has more than seven years remaining on its 30-year concession.

Van Niekerk says he views the concession as a successful venture for the private sector and government alike, as the project saw a 214% increase in total traffic on the South African side from 2001 to November 2019. Class-4 heavy-vehicle traffic increased by more than 420%.

From Sanral to Trac
Van Niekerk was appointed as Trac CEO in March, just before the pandemic hit.

He moved from the South African National Roads Agency, where he was a familiar face in the Gauteng toll environment.

“It was an opportunity that presented itself after 25 years at Sanral, and I considered that it was time for a new challenge.”