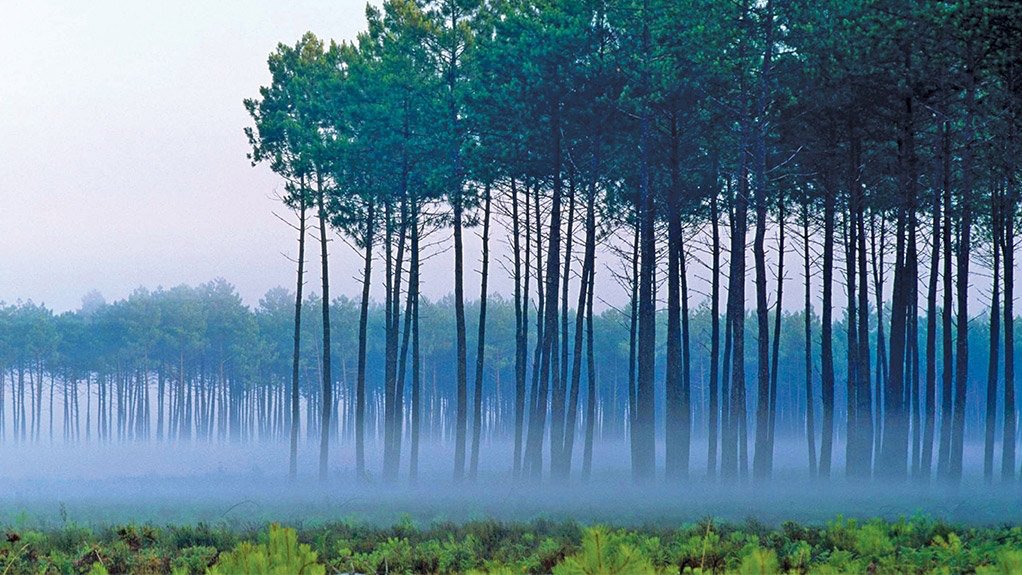 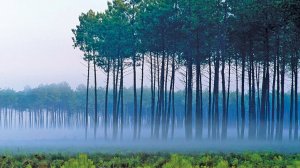 Despite the difficult economic climate, Paper Manufacturers Association of South Africa (Pamsa) executive director Jane Molony believes that it is unlikely that there will be significant contraction in the paper industry this year.

Alluding to this notion, tissue product manufacturer Twinsaver Group CEO Garth Towell notes that the current paper business environment is a juxtaposition of challenges and significant opportunities. “These opportunities require bold moves, and risks need to be managed carefully through robust strategies,” he warns.

The paper manufacturing industry has been affected by a number of challenges, including the cost of electricity and transport, water insecurity and a volatile exchange rate. However, Molony notes that the possibility for growth in paper manufacturing does exist. She predicts that the largest growth in the industry this year will take place in the tissue and packaging sector, driven by continued, albeit lower, consumer growth.

“A big growth area is packaging and cellulose (dissolving wood pulp), as, globally, there is a clear trend towards using products that are renewable, recyclable and lightweight,” she explains.

National development finance institution the Industrial Development Corporation (IDC) is currently conducting feasibility studies into the establishment of new mills in South Africa, further suggesting the potential for expansion in the paper industry. The IDC has completed a prefeasibility study on establishing a dissolving pulp and chemical cellulose fibre plant in Richards Bay, in KwaZulu-Natal, and is actively seeking operating partners to participate in a detailed feasibility study. It has also completed a feasibility study regarding the establishment of a Kraft paper mill in Frankfort, in the Free State, and is actively seeking partners for the implementation of this project.

The Importance of Forestry Molony claims that one of the biggest limitations to growth in the paper industry, however, is constrained raw material supply, with very few new areas of afforestation being planted, owing to various factors.

International paper and pulp company Sappi corporate affairs group head André Oberholzer maintains that one of the biggest problems in this regard is South Africa’s lack of rural development.

“We maintain very strongly that forestry is one of the most successful factors in rural development because it is long term and provides stability, as there is always a big corporate buying the timber.”

He explains that forestry initiatives linked to large companies, such as Sappi, involve the upskilling of rural communities for timber farming while guaranteeing them a market. Owing to the long-term nature of forestry harvest, there is a stable window of up to 20 years during which communities can then take advantage of other rural development initiatives.

“It’s not about our owning the land, it’s about our capacitating people to become timber farmers,” Oberholzer highlights.

However, Forestry South Africa executive director Michael Peter claims these initiatives are often stalled, owing to long delays in the issuing of licences from government that allow for afforestation.

He notes that the industry has managed to increase the supply of timber by planting higher yielding trees in the existing areas under plantations. Regrettably, however, this practice has become the target of further governmental regulation with regard to water use, despite forestry accounting for only 5% of the total water used by the agriculture sector (which uses about 62% of water used in South Africa), while contributing a massive 65% of agricultural gross domestic product and 25% of jobs in agriculture.

While restrictive water regulations are intended to safeguard the environment, their overzealous application hinders forestry initiatives disproportionately. Oberholzer argues that environmental concern has to be balanced with development. He points out that the paper industry is the most regulated natural industry in the country and that the involvement of a big corporate ensures the careful delineation of operations.

“There’s a huge range of benefits to unlocking and getting rid of the unfortunate amount of red tape surrounding these initiatives,” he claims, noting that South Africa would be able to generate a substantial amount of timber and secure its position even more as a leader in the pulp and paper industry.

Peter claims that, fortunately, the Department of Agriculture, Forestry and Fisheries is aware of the challenges facing the forestry sector, and is trying to reduce the impact of these on the industry.

“Opportunities are not always easy to realise but they do exist, and I am positive about our progress,” concurs Sappi Southern Africa region CEO Alex Thiel.

He says Sappi has made good progress, particularly in the Eastern Cape, where government has promised 100 000 ha for forestry. Sappi aims to develop a third of this capacity with local communities and has thus far already established 10 000 ha through community projects.

The pulp and paper industry’s commitment to upskilling local communities and expanding job creation is further reflected by Pamsa’s role of development quality partner for the development of qualifications in the pulp and paper sector under the Quality Council for Trades and Occupations.