Consumer education imperative for growth of craft beer in SA 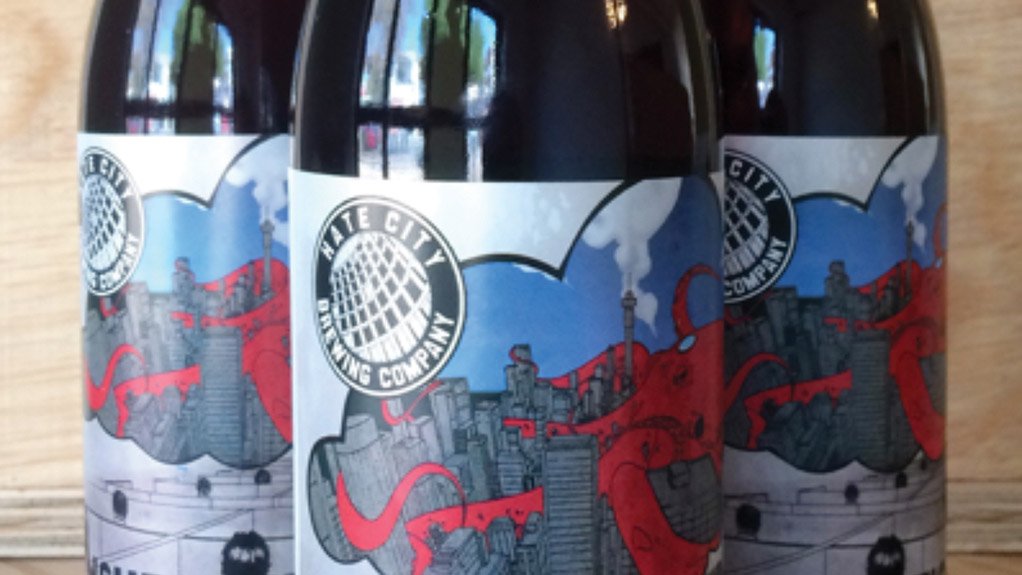 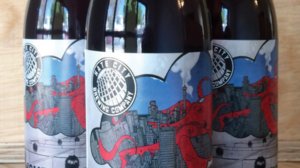 For craft beer to grow in popularity in South Africa, consumer education is important, as it will ensure that craft beer is on every restaurant’s menu, says Hate City Brewing Company.

Consumer advocates, such as beer and food reviewers, can also help weed out breweries that are not producing high-quality craft beer, which will, in turn, result in a more robust craft beer industry, says Hate City owner Marcel Harper.

However, he says the jury is still out on whether there is a big enough craft beer market in South Africa.

“So far, things are looking good. There is a growing awareness in South Africa of the craft beer revolution in other countries, and I have seen the establishment of at least 10 to 15 new breweries since Hate City started in 2013. But I do not think the industry is at its peak yet.”

Harper says a typical craft beer drinker likes spending money on good-quality food and drink, enjoys the spirit of the craft beer industry and, “above all, appreciates good beer made by a brewer they can speak to, rather than a marketing department of a big and distant brewer they interact with through flashy advertising”.

Brewing Process Hate City is currently not able to source all its natural ingredients in South Africa, as local producers of hops and barley “are still pretty much catering for the macrobreweries”.

However, Harper says the situation is slowly changing and is expected to be much better in a few years.

“I would say we source about 60% of our ingredients in international markets like Germany, Belgium and the US, but, given the current negative exchange rates, that is not doing much for our margins, unfortunately.”

Further, there is a specific way of building a brewery to ensure that it is suitable for brewing. “Just because it is craft beer does not mean the brewing is primitive.”

Harper says craft brewers can use high technology, custom-designed brewing equipment to produce the best possible beer. “The craft is in the techniques used and the commitment to uncompromising quality and flavour, even if it means taking a knock on your margins.”

“Our techniques prioritise flavour over commercial considerations, which is why our beers might not have as long a shelf life as macrobrewed beers.”

However, there is plenty of innovation in craft beer making, as these brewers are not subjected to the same constraints as big breweries that have to first make business considerations.

Hate City can, for example, include rooibos in a beer, should this be the customer’s wish, says Harper. In addition, the brewery can even go as far as experimenting with things such as making a roasted coconut chilli stout.

“To add to that, we can also do seasonal releases of new or different beer brands. So there is plenty of room for experimentation.”

The company regards craft beer making as “a labour of love and a passion”. “You have got to love making exceptional beer to be in this industry,” Harper stresses, adding that craft beer making is about the beer and pleasing the fans of good beer.

There is greater emphasis on cooperation among business owners, a focus on quality rather than profit margins, and a commitment to slow and steady growth of the beer, rather than producing it quickly and cheaply, Harper concludes.

Hate City Brewing Company is a small craft beer brewery based in Kya Sands, Johannesburg, and currently shares space with the Keghouse Brewery.

“Hate City is about crafting beers that go beyond the ordinary, that kick bland squarely in the face. We are also immense beer (and general) geeks,” says Hate City owner Marcel Harper.

The name of the brewery is a tongue-in-cheek take on how the rest of South Africa probably sees Johannesburg, Harper says. “The small town folk are a bit scared of us, and maybe rightly so.”

He adds that, additionally, the name was chosen because it represents the company’s uncompromising nature. “We are not afraid to take a stand and rock the boat of beer complacency.”

The best part of the job is receiving great feedback from fans and clients, says Harper. In addition, the research required to refine recipes is also an enjoyable task, he notes.

At the moment, Hate City is concentrating on bringing into South Africa beer types that are not commonly available. “We want our customers to experience the same wild-eyed craziness and general bland-destroying awesomeness that we put into the beer when we make it,” advises Harper.

New recipes are developed in the brewer’s secret underground bunker. Its next beer, which will be an imperial blonde ale called Burning Beard, went through about ten different versions before the final version was decided on.

Harper says starting a craft brewery requires spending time, money and effort in getting things right. “Learn how to make beer properly. There are far too many people who think this is just a walk in the park.”

He adds that Hate City does not compete with its fellow “artisan” brewers. Instead, the good, dedicated breweries find themselves having to compete with badly made, off-tasting beer that has the potential to ruin the craft beer industry.

Meanwhile, the steady increase in good craft beer available to customers is good news, says Harper, adding that there will always be room for good, well-crafted beer.

“We need to make beer that customers want to drink and that is better than [the] craft beer from other countries.”