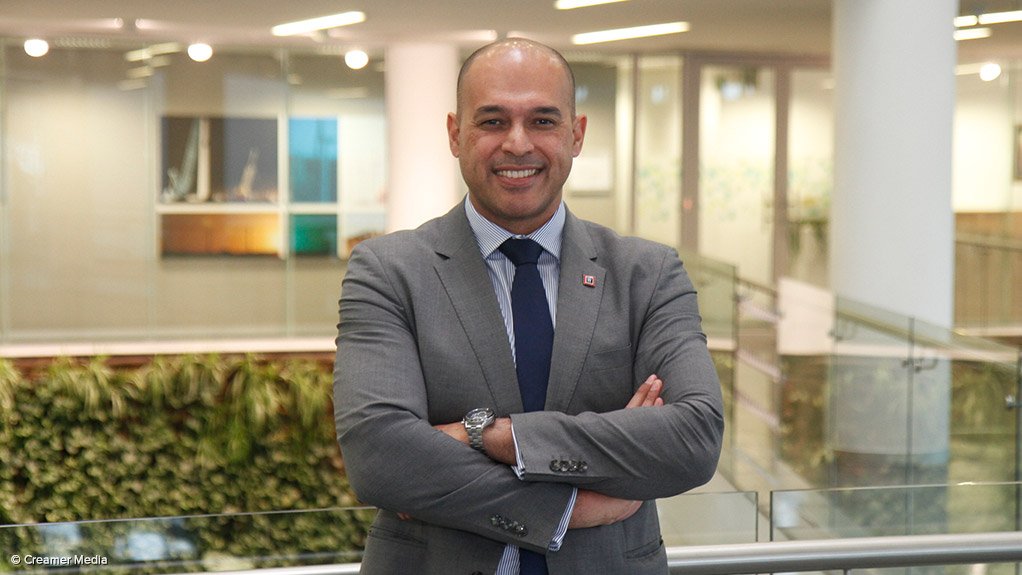 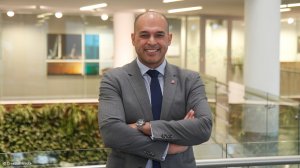 The company’s latest initiative is black entrepreneur development in coal, which will be its key focus at next month’s Mining Indaba in Cape Town, where it will exhibit.

In 2017, WorleyParsons RSA introduced 13 enterprise development companies (EDs) made up of previously disadvantaged South Africans and is now planning to deploy those EDs in support of the new black coal entrants, WorleyParsons RSA CEO Denver Dreyer tells Mining Weekly in an exclusive interview at the company’s offices in Melrose Arch, Johannesburg.

As an integral part of the Australian Securities Exchange-listed WorleyParsons engineering group that serves the resources and energy sectors globally, the local company intends partnering Tier 3 black coal entrants as they take over the assets of withdrawing Tier 1 majors.

In supporting Tier 3 entrants, WorleyParsons RSA will offer its full spectrum of development services, in partnership with its small and medium-sized black-owned EDs, which, at the Supplier Grow Conference WorleyParsons RSA held last year, interacted with the procurement executives from blue-chip companies including South32, Glencore, Exxaro, Anglo American Platinum and De Beers.

To assist new entrants, WorleyParsons RSA has a proven methodology called StepWise, which assists with orebody evaluation and helps investors to understand, in a low-cost manner, the risks that need to be mitigated to render investments viable.

• enhancing relationships with Tier 1 clients currently dusting off old prefeasibility and feasibility studies;
• showcasing three-dimensional (3D) mine modelling skills;
• highlighting systems developed out of the oil and gas industry to ensure the safety of people on mine sites;
• demonstrating services that enable clients to sweat their assets using operational expenditure (opex) to increase plant efficiency; and
• supporting clients executing projects in Africa.

The creation of a digital twin of the actual mine in 3D helps companies to de-risk decisions on automation, mechanisation, process optimisation, throughput augmentation, downtime reduction, grade improvement, rate of recovery upliftment and peripheral infrastructure revitalisation.

Engineers in the Johannesburg office of WorleyParsons RSA use advanced computer graphics technology to create virtual reality that enables clients to immerse themselves in their mining assets and perfect mine layout and mine plant well ahead of actual construction.

For more than 60 years, WorleyParsons has specialised in fully integrated project delivery and management for the energy and resources markets.

“The days of just investing billions is on hold for now and has given way to the more intelligent use of opex and capex budgets combined.

GLOBAL CENTRE OF EXCELLENCE
WorleyParsons RSA has been declared the group’s global centre of excellence for mining and minerals processing, and the company’s Johannesburg office is benefiting significantly from a fair amount of work allocated to it by the rest of the global group.

While WorleyParsons RSA is a local organisation, it is also able to tap into global skills as and when required.

Australian and Canadian junior mining companies active in Africa are serviced by the group and the South African office.

But the board of WorleyParsons in Australia acknowledges the critical mass of mining skills within a 100 km radius of Johannesburg and the group is making full use of that.

“We pride ourselves on our key skills set in deep-level mining. We’ve done several deep-level shafts across South Africa, across the commodities and it’s the one skills set that we export from Johannesburg to the rest of the world,” says Dreyer, who expresses the belief that the world of mining is reaching an inflection point of needing to progress from opencast mining to underground mining to exploit the resources, as is being done by De Beers at the Venetia Underground project, in South Africa’s Limpopo province.

“It’s also less of an eyesore on the environment,” he adds.

PROJECTS UNDER WAY
One of the company’s flagship projects is the successfully progressing Venetia Underground diamond project, with platinum remaining a key part of the project portfolio of WorleyParsons RSA, which is completing shafts and process plants for platinum companies, exemplified by the work it is doing for JSE-listed Wesizwe Platinum at the Bakubung mine, in the North West.

Dreyer reports that zinc projects are on radar screens and that interest in copper and gold projects remains firm, particularly in Papua New Guinea, where WorleyParsons RSA is playing a key development role.

“Some of those projects are moving from prefeasibility into feasibility and there’s a lot of excitement about the quality of the orebody, and the fact that the case looks so overwhelmingly positive,” Dreyer tells Mining Weekly.

He also notes the appearance of project green shoots in iron-ore in Australia, with WorleyParsons RSA playing a significant role in helping those Australian clients.

The ubiquitous graphite, lithium and rare earths projects, though not supplied out of South Africa, are being carefully monitored by WorleyParsons RSA because the economic storage of energy is seen as being the future, whether for electric vehicles or the ability to store large amounts of renewable energy economically.

“It’s certainly an interesting area and we’re providing support to our global centres in that regard,” Dreyer assures.

• brownfield support to the assets that have been handed over, including ongoing maintenance; and

• complex, multibillion-dollar megaproject development and execution, with the EDs having access to all four of these markets.

The Tier 1, listed organisations have the desire to transform, but they cannot compromise on quality, systems and standards, which is where WorleyParsons RSA fulfils its role in helping them achieve their transformation objectives and simultaneously deliver quality projects.