Construction to continue at Kathu 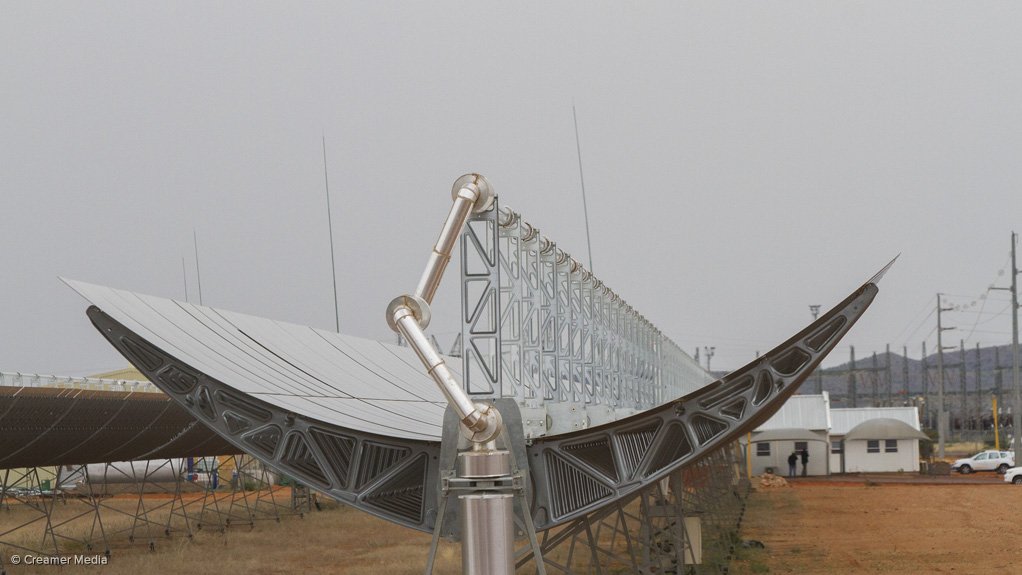 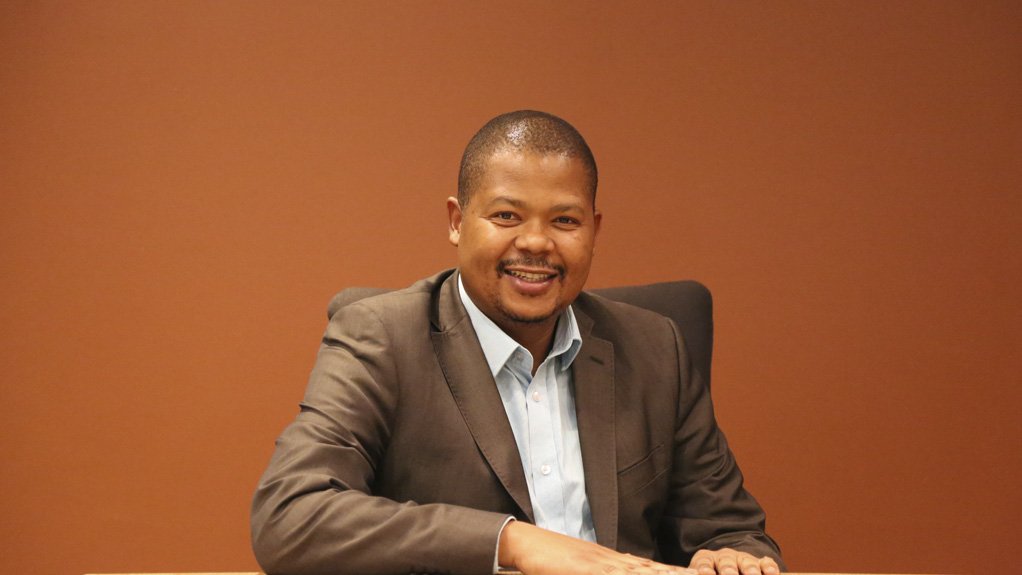 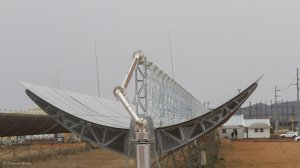 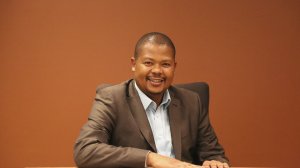 Next year, global engineering and technology company Sener will continue to provide the engineering, procurement and construction services for the 100 MW Kathu concentrated solar power (CSP) project in South Africa’s Northern Cape, in conjunction with its joint venture partner Acciona.

Construction commenced in May and is due for completion at the end of 2018. The work includes installations of electrical and mechanical components for all of the reflective mirrors and the central power processing plant.

Sener regional MD Siyabonga Mbanjwa says most of the key components of the solar field, such as pylons, solar collector elements, torque tubes and arms, will be manufactured, galvanised, supplied and erected in 2017, with most of the manufacturing taking place in South Africa.

The solar field for this project is approximately 375 ha in size and has a total of 12 500 piles, over 500 000 m3 of cut and 600 000 m3 of fill of earthworks. Sener provides the technology for the solar field, which consists of parabolic mirrors that reflect sunrays and concentrates them into a receiver – a specific tube with good heat absorptivity properties – through which a fluid passes, he explains.

Mbanjwa outlines that the power plant’s system works by the heat-transfer fluid transmitting the generated heat either into the molten salts thermal storage system or directly into the steam power generation system. This enables the molten salts thermal storage system to store enough energy to maintain the turbine for five hours while working at full load.

“Thermal energy stored in the molten salt thermal storage system can be used at any time throughout the day to generate more steam to generate electricity using the turbines,” he says.

Priority will be given to charging the thermal storage system, which will take only a few hours to reach full capacity. In summer, storage will already be partially loaded at the beginning of every day, which will assure full dispatch ability, he notes.

“It is foreseen that no refilling of the molten salts system will be required; therefore, the molten salts’ life expectancy is the same as that of the plant – a minimum of 20 years. After that and, once the plant is dismantled, the used salts can be used for agricultural purposes as a fertiliser.”

Skills Development One of Sener’s goals in South Africa is to contribute to the country’s strategic industrial network development by investing in rural communities and create wealth by upskilling and creating opportunities for small businesses through project continuity that allows for further skills development.

“We have created opportunities for small businesses to thrive and participate in large infrastructure projects through working closely with local municipalities and ensuring that we empower and support the youth by exposing them to careers relating to renewable energy, construction and engineering,” he explains.

The power plant will create up to 1 200 jobs at peak, 20% of which will be locally sourced during the construction phase, which is scheduled for completion in 2018.

Mbanjwa highlights that the renewable- energy programme in South Africa will require a variety of skills in the engineering, scientific, legal and finance spheres.

Moreover, with the company manufacturing most of the components locally, further contributes to job creation.

“Some of the services that will be sourced locally include civil, mechanical and electrical installations as well as mechanical components for the solar field,” he explains.

Supporting Infrastructure The Kathu area is close to mining company Anglo American subsidiary Kumba Iron Ore’s Sishen mine. Anglo American was involved in the initial stages of development of the Kathu project.

“Kathu is the chosen site for the power plant because it has excellent solar radiation levels and it is an area with an existing industry hub, which has facilitated the industrial development that is required for the construction of the project. The mine is also a big consumer of energy, which means that the electrical infrastructure to send and draw power from the electricity system is already there,” Mbanjwa highlights.

He concludes that Sener has participated in more than 50% of CSP plants currently in operation throughout the world, and has been involved in 29 solar thermal projects in South Africa, Morocco, Spain and the US.