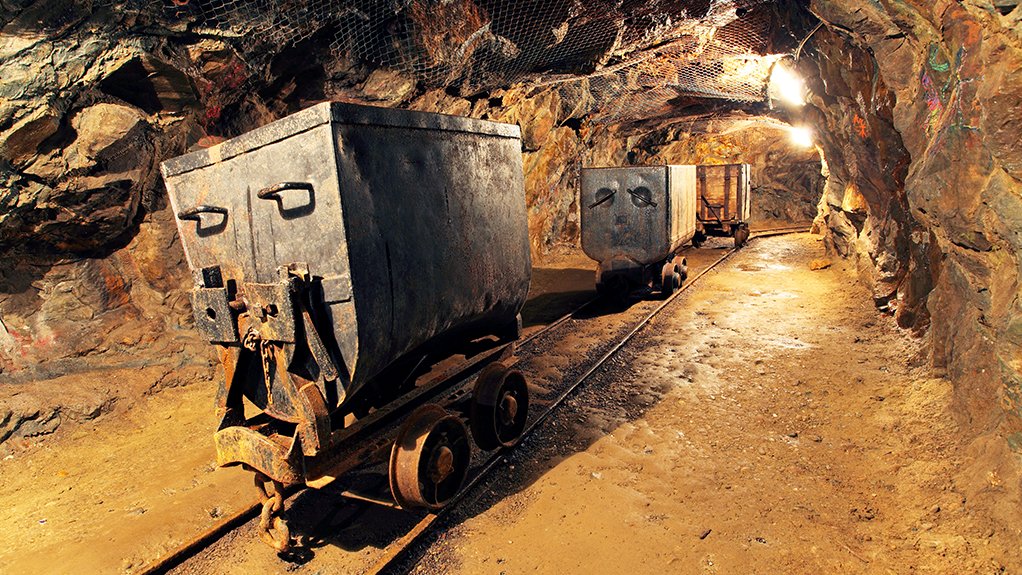 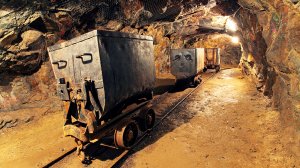 INVESTOR CONVIDENCE The primary concerns for investors in Zambia are the complexities surrounding mining law, constrained infrastructure, as well as unreliable electricity supply

Despite the Zambian government’s programme to diversify the economy – into such sectors as tourism and agriculture – the mining and natural resources sector, particularly the copper mines, remain the most substantial potential contributor to growth and development in Zambia, says law firm Beech Veltman CEO Warren Beech.

However, he highlights that the primary concerns for investors in Zambia are the complexities surrounding mining law, constrained infrastructure, as well as unreliable electricity supply.

Beech notes that the Zambian mining regulatory environment is complex. “There is a host of other legislation that directly affects the mining industry which must be complied with.”

In addition to the usual mining laws pertaining to granting of rights to prospect and mine, reserved minerals, environmental protection, mining taxes and royalties, and health, safety and worker-compensation laws, Zambia also has certain customary laws, particularly in terms of rights held in relation to land, he notes.

Moreover, government has been rigorous in its pursuit of securing taxes from mining companies, encouraging them to pay taxes to stave off potential legal redress, he notes.

“Some mining companies have not agreed with the position adopted by the Zambian Revenue Authority, and have resorted to the courts.”

Further, several mining companies operating in Zambia have expressed the view that the mining tax regime has significantly increased the tax burden, which, in turn, has impacted on the viability and sustainability of their operations, notes Beech.

“This has caused some mines to be placed under care and maintenance, owing to the compounded effects of the increased tax burden, cyclical demand, copper prices, and of course, the impact of Covid-19.”

He points out that the effective tax rate on mines appears to be one of the highest in the world and, as a result, Zambia’s tax regime will be one of the most significant stumbling blocks going forward.

“If copper prices increase, this could result in taxes being levied at rates greater than the mines’ profits. This impacts on viability in the short to medium term, and on the long-term sustainability of the mines that can continue to operate, despite the tax regime.”

Moreover, the current tax regime is also likely to impact decision-making regarding exploration and expansion projects, he adds, warning that high effective tax rates are likely to dissuade investors.

“Most of the active mining companies in Zambia are attempting to address concerns regarding the tax regime through constructive engagement with government. Unless this engagement results in positive outcomes, the tax regime is likely to place even greater pressure on the mining sector, which is already staggering under the impact of Covid-19.”

As a result, these countries are likely to attract better investment than Zambia, unless Zambia urgently addresses industry concerns, primarily those concerning taxes and electricity supply.

He adds that Zambia also faces significant environmental challenges associated with mining, including pollution and degradation of the environment.

Beech, however, points out that Zambia has, over the years, significantly enhanced its environmental laws and enforcement mechanisms, to boost compliance.

He adds that Zambia’s small-scale and artisanal mining sector – although broadly regulated – contributes to the overexploitation of resources, as well as pollution and degradation.

“To address this, the regulatory regime will need to be amended to accommodate small-scale and artisanal mining, and make it even easier for these sectors to regularise and comply.”

“The revised tax regime is the strongest indication yet of . . . government’s commitment to resource nationalism.”

He adds that Zambia, similar most African jurisdictions, faces significant pressure from its citizens to benefit from mineral resources. Therefore, in many instances, the mining sector steps into the ambit of local and regional government in terms of delivering services such as water, electricity and roads.

As these demands increase, government has attempted to extract as much benefit from the mining companies as possible, primarily through the tax regime, and through direct investment through State-owned investment-holding company Zambia Copper Mines - International Holdings, explains Beech.

To address demands for increased benefits and services, Zambia will need to accelerate its diversification programme, he adds.

Government also needs to create an environment that balances the need to extract benefits from mining with the long-term sustainability of the sector – this will include shifting to focus on other minerals such as coal and cobalt.

Additionally, addressing concerns regarding the tax regime, as well as practical challenges, such as sustainable access to energy, may assist the sector going forward, says Beech.

Further, the development of skills should be a focus, he adds: “Zambia has access to good talent, but as the global mining sector moves towards digitisation, there is a requirement to reassess skills programmes”.

He notes that the evolution of the sector will require money, particularly in the post-pandemic landscape; however, “balancing . . . interests, which means not ‘killing the goose that lays the golden egg’ is essential”.