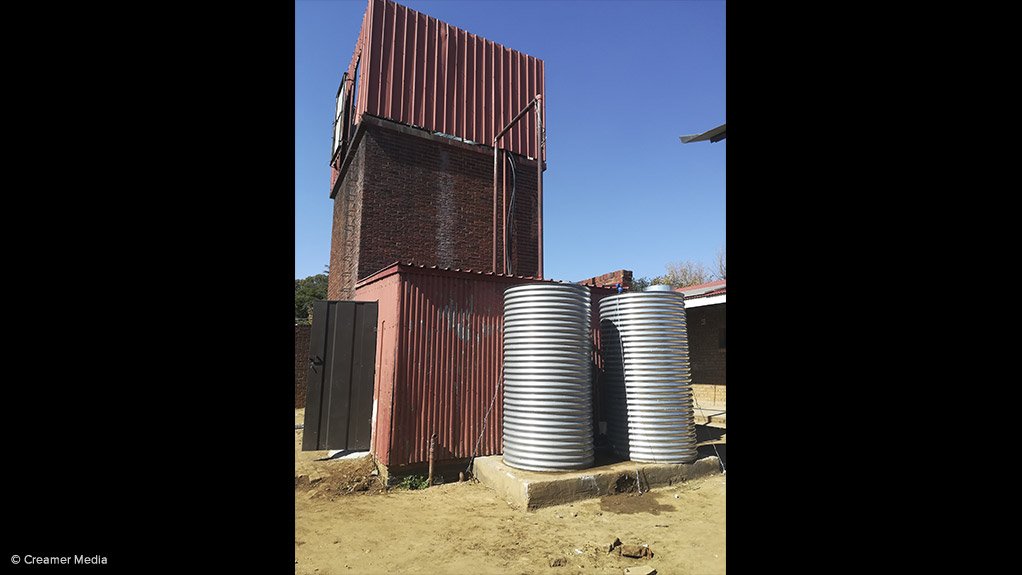 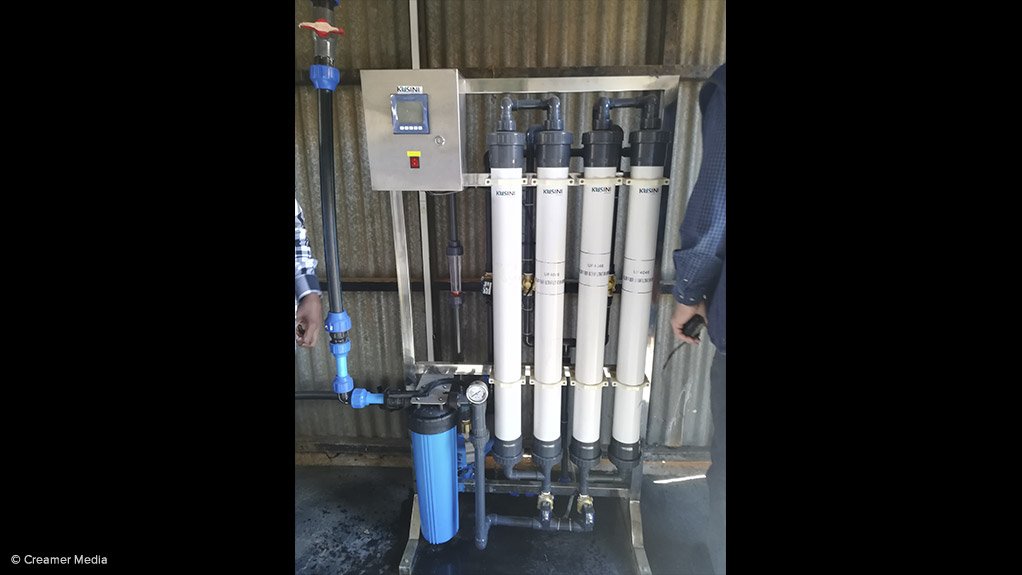 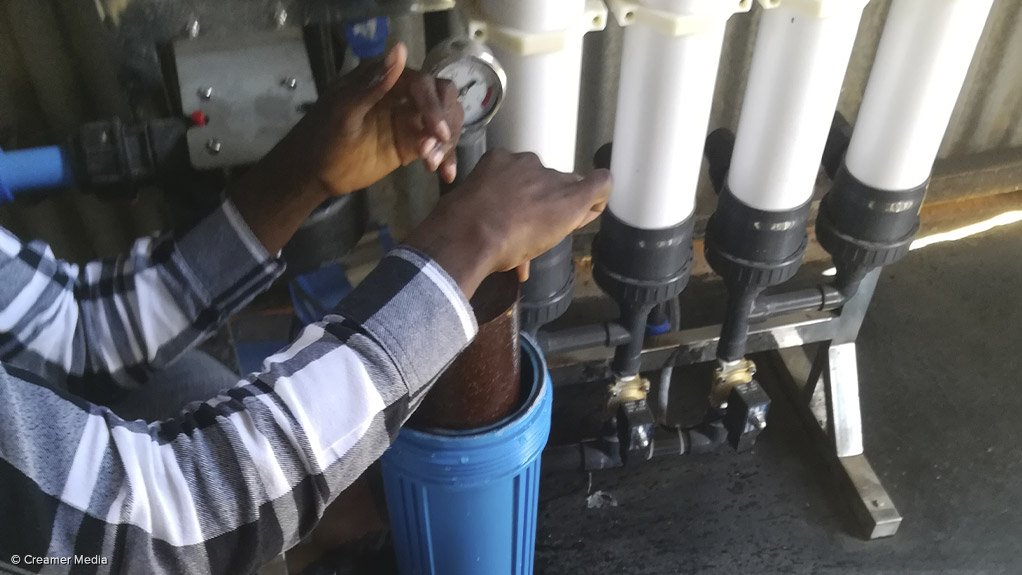 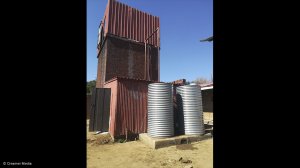 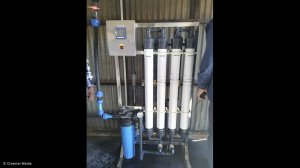 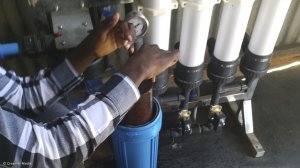 Kusini Water has developed a locally designed solar-powered water purification system that uses an activated carbon filter made from locally sourced macadamia nut shells and that is being used to meet the water needs of schools and communities in South Africa.

The system was developed by Limpopo social entrepreneur Murendeni Mafumo, who plans to use the entity to build a network of locally owned franchise water purification businesses in South Africa.

He has installed several of the purification plants in and around South Africa to help deliver clean water to underserved rural communities and reduce their reliance on municipal water.

Kusini Water launched its first system nearly two years ago in Shayandima, Limpopo, and its first mobile container in eMalahleni, in Mpumalanga, in October 2018.

The plants treat water by removing 99.9999% of all bacteria and viruses.

The plant uses about half the energy of plants making use of reverse osmosis (RO), the current best practice.

The solution is fully solar powered; therefore, it does not cause further strain on constrained energy resources, said Mafumo.

He added that, unlike RO plants, the Kusini system does not have any waste discharge.

The latest Kusini Water plant is located at the Tikelo International School, in Heidelberg, Gauteng, and is being used to meet the water needs of the school children and of the surrounding community.

The school’s water was not of a drinkable standard, owing to an E. coli problem in the groundwater caused by the livestock industry in the area.

On the school’s premises, a rooftop-placed JoJo tank collects water and transfers this to the purifier through gravity. The system makes use of two solar panels to power a pump to transfer water from the purifier to taps around the school.

Moreover, the plant can be controlled remotely, allowing Mafumo to deal with any problems that may arise and negating the need for someone to be on site at all times.

It has been running at the school for about six months and has, thus far, generated pleasing results, enthused Mafumo.

SUPPORT
Mafumo was one of 16 social entrepreneurs who participated in the Red Bull Amaphiko Academy last year.

The programme is designed to “give wings” to grassroots social entrepreneurs who are making a positive difference in their communities.

Mafumo enthused that working with Red Bull over the past 18 months has been “transformational”, with the company having assisted him in turning his system into a viable commercial venture.

He also lauded the assistance he received from the Gauteng Provincial Hub programme.

Mafumo highlighted that 50% of start-up programmes fail within two to three years owing to a lack of resources.

However, through support from these entities, he was able to grow his venture.