Company empowers rural communities to grow trees for timber use 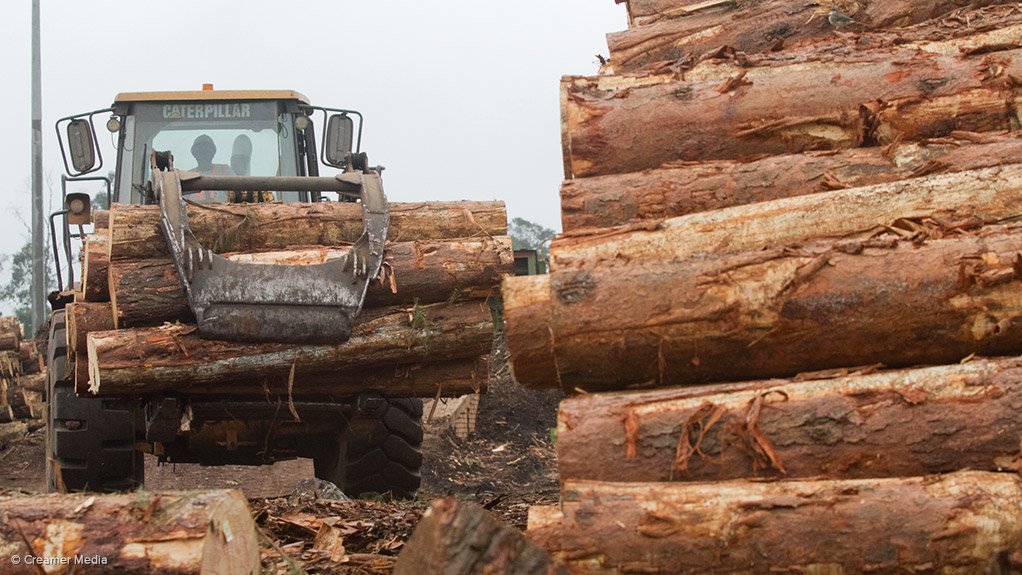 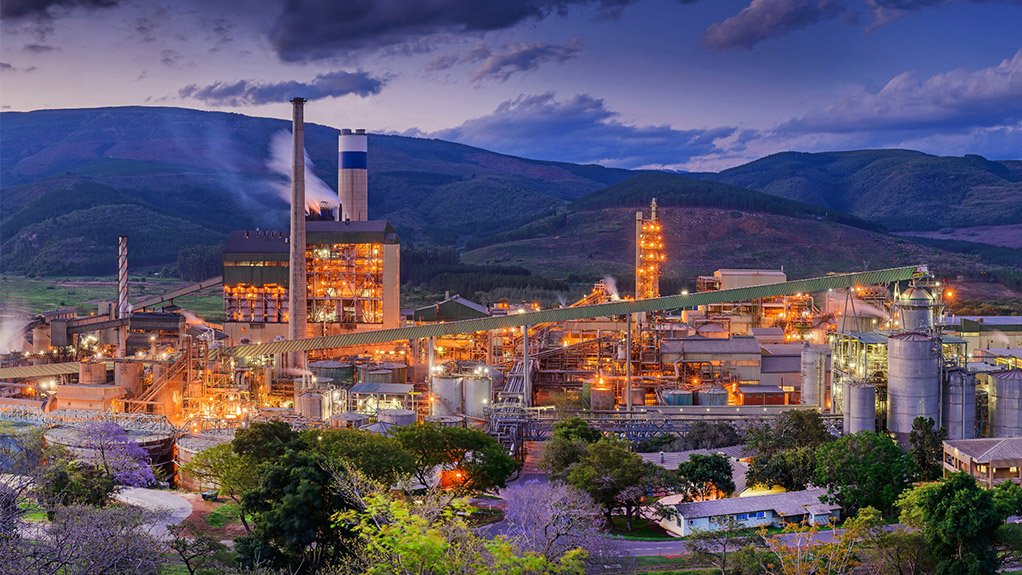 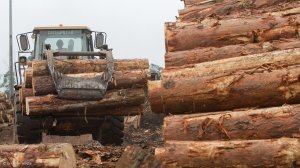 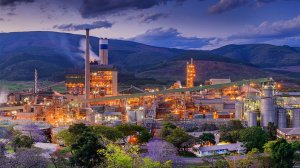 Sappi Southern Africa CEO Alex Thiel tells Engineering News that the programme forms the foundation of the company’s enterprise development focus and is in line with government’s strategy to promote forestry as a means of sustaining livelihoods in rural areas.

“About 1 750 people are directly employed as a result of the project,” Thiel highlights.

The programme initially focused on subsistence farmers who had access to between 1 ha and 20 ha of land; however, in the last 30 years, Project Grow has expanded to include community forestry projects and forestry projects that have been handed over to land reform beneficiaries by the Department of Rural Development and Land Reform.

“Sappi provides all Project Grow tree growers with free seedlings, interest-free loans, technical advice and a guaranteed buyer of the trees once they have been felled,” Thiel explains.

Sappi reports that Project Grow currently provides the company with timber valued at in excess of R123-million and the volumes of timber provided by the project’s tree growers represent 7.5% of Sappi’s local hardwood wood-fibre intake.

Empowering Communities in the Eastern Cape

Sappi reports that it is assisting several communities in the Eastern Cape with forestation programmes, which has included obtaining water licences for 4 546 ha of land since January.

All forestation in South Africa is subject to the granting of water licences, which are issued by the Department of Water Affairs.

A further 3 403 ha has been progressed beyond the environmental-impact-assessment (EIA) phase and is awaiting the issuing of licences.

Moreover, an additional 5 983 ha of land is currently in the EIA phase.

Sappi has bought R13.5-million worth of timber from communities in the Eastern Cape and advanced R6-million to communities to assist them in establishing and managing their plots.

“Last year, we assisted the Eastern Cape Rural Development Agency in securing a R47.1-million grant from the national Jobs Fund for its Mkambathi, Sinawo and Izini projects. The money from The Jobs Fund will be disbursed over the next three years,” states Thiel.

Despite most of the impoverished communities in the Transkei area having rights to land, the land remains underused largely owing to a lack of skills and proper guidance.

Communities in the Flagstaff, Izinini, Mkambathi, Matatiele, Maqhubini, Lambani, Gqukunga, Ntywenka and Sinawo areas of the Eastern Cape have land rights to forestry plantations, but these plantations are either lying fallow or are underused.

Thiel tells Engineering News that Sappi’s specialised cellulose (SC) Saiccor mill, in KwaZulu-Natal, is the world’s largest single-site manufacturing SC mill and has the capacity to produce about 800 000 t/y of elemental chlorine-free dissolving wood pulp, most of which is exported to countries such as China, India, Indonesia and Japan. The Saiccor mill’s timber consumption primarily comprises eucalyptus hardwoods, which are fast-growing trees and farmed in close proximity to the mill, thereby contributing to the mill’s position as a low-cost producer of SC.

He is confident that Ngodwana’s dissolving-pulp capacity will be increased in the next three years to 280 000 t/y, owing to the ever-increasing global demand for the material.

The company’s Enstra mill, in Springs, on the East Rand, produces 200 000 t/y of uncoated fine paper. The mill started producing lightweight packaging in January last year as part of its efforts to diversify away from white paper production.

“At the Tugela mill, we are considering the possibility of expanding capacity to produce virgin liner board and fluting, owing to the growing local and global demand for this product. I believe a final decision to proceed with this plan will be taken by our board by the end of this year,” says Thiel.