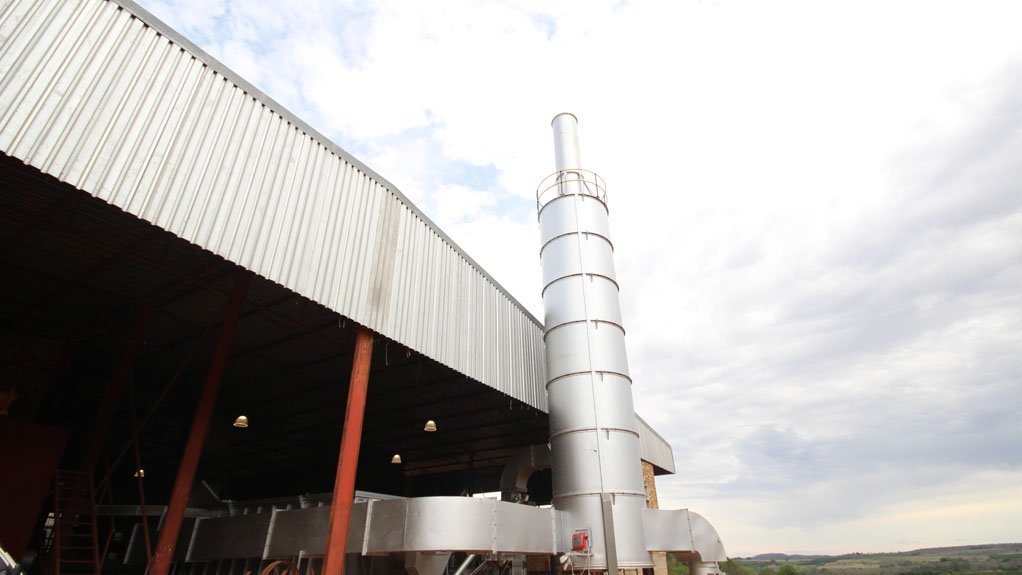 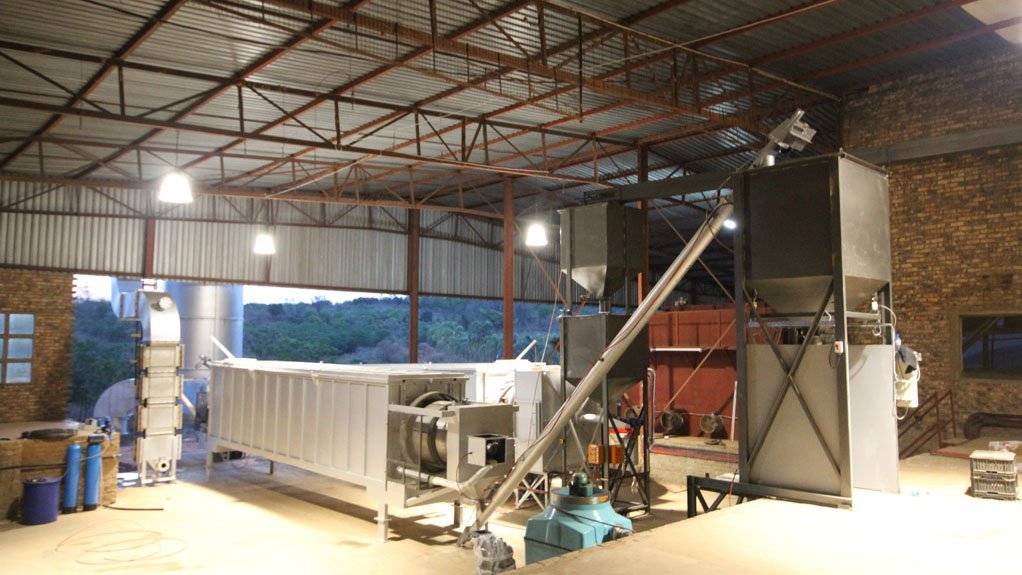 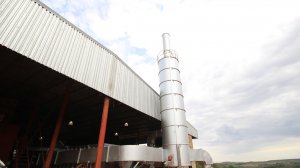 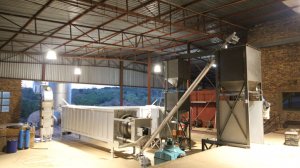 PROUDLY SOUTH AFRICAN The company’s water-intensive processing and wastewater treatment operations use local raw materials, technology and deployment
LEVUBU PROCESSING PLANT The company’s second activator at its processing plant, in Limpopo, will go on line during the first quarter of 2018