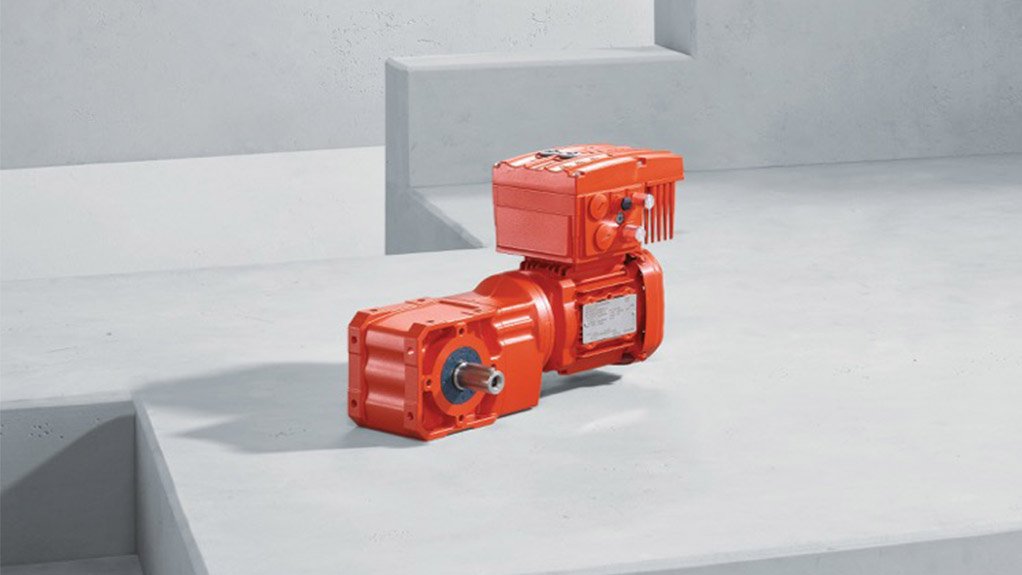 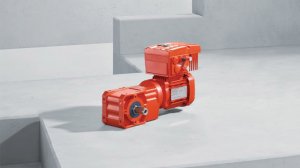 Automation and drive specialist SEW-Eurodrive South Africa has introduced a new assembly line at its Johannesburg head office for local production of its K19 and K29 helical bevel gear units.

One of the key features of the K19 and K29 series is its compactness and all-aluminium construction, which has resulted in a considerable uptake in the food and beverage industry, especially bakeries.

Other diverse applications are lifting stations and baggage-handling systems for airport logistics, and the automotive, transportation, pharmaceuticals and brewery sectors.

Completed at the end of April, the assembly line has already allowed SEW to build up a basic stockholding, which can be increased as and when needed.

Helical gears in this new range are 90% to 96% efficient, as opposed to a 40% to 80% efficiency rating for traditional worm gears. Combined with SEW’s IE3-compliant DRN electric motors, the manufacturer is now able to supply its customers with complete high efficiency systems.

“Such has been the success of these helical bevel gear units to date that four major bakeries in Gauteng have already standardised on this range, which is indicative of the potential for growth, even further into Africa,” says SEW-Eurodrive Johannesburg sales manager Clive O’Reilly.

He also points to the existing population of worm gear units in South Africa that offer the opportunity of being upgraded to the latest technology.

“Local assembly of the K19 and K29 series will give us increased competitiveness in small right-angled gear units, in addition to expanding our product range in this regard, particularly in the low to medium torque range of up to 130 Nm,” SEW-Eurodrive operations GM Greg Perry comments.

The gearing, with infinite fatigue strength, means that the drive itself is almost wear-free, which means minimal maintenance. In addition, three standard base strips ensure an optimum connection to a client’s machine, even in critical mounting situations. A universal housing allows for both foot and shaft mounting.

The particular focus of the K19 and K29 series is to give SEW more scope and flexibility in terms of sizing and torque rating for smaller requirements in niche markets.

The brand-new assembly line has been commissioned in-house in accordance with the quality standards of SEW’s German parent company, which visited the facility to issue the necessary certification. The assembly line is focused on rapid production and lean manufacturing principles, so as to minimise waste during the assembly process.

Another critical differentiator for SEW is its customer service and aftermarket support, with local technicians already having received training in Germany for the K19 and K29 series, to enhance its reputation for a 24/7 turnaround time on any client issues.

“Most of our products have diverse applications, which gives us a foothold in a range of industries, markets and applications. In addition, our solutions are fully customisable to meet specific requirements,” concludes O’Reilly.