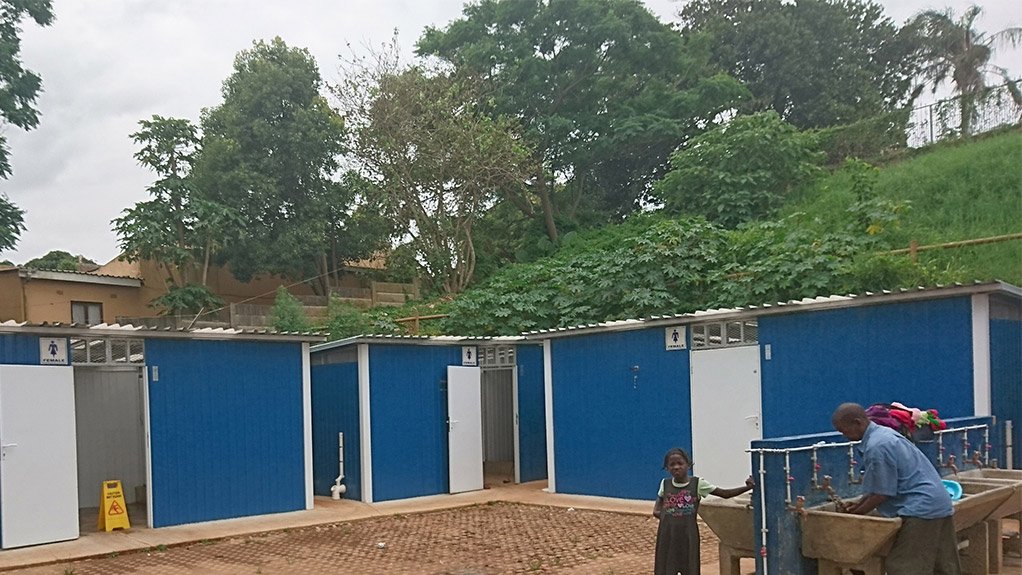 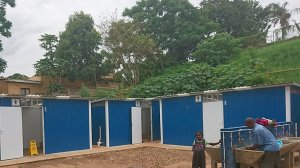 The eThekwini municipality’s Provision of Water and Sanitation to Informal Settlements project was awarded the 2018 South Africa Institute of Civil Engineering (Saice) Durban region award for the most outstanding civil engineering achievement in the category of community-based projects last month.

A member of the Bosch Holdings group of multidisciplinary consulting engineering companies, Bosch Projects is one of the four design consultants contracted by eThekwini municipality to provide professional engineering and construction supervision services for the delivery of communal ablution facilities to informal settlements in the Durban region at a total project cost of about R1-billion.

“The Bosch Projects team worked closely with the eThekwini municipality on this project to secure the supply of potable water and basic sanitation services to some of the poorest communities in KwaZulu-Natal,” says Bosch Projects KwaZulu-Natal wastewater divisional manager Jason Holder.

He explains that, through the project, more than 118 000 people living in 34 informal settlements across the municipality are benefiting from the provision of 300 communal ablution facilities.

“It is a privilege for the Bosch Projects team to be part of such a meaningful project, which is improving the quality of life and restoring the dignity of so many people. “This prestigious Saice award is a great honour . . .”

The Saice award criteria in the category of community-based project emphasises that the winning project should involve effective and successful cooperation among the engineering community, the community served by the project and other interested and affected parties such as the local authorities, nongovernmental organisations and the labour force.

“About 600 people from within the project area were employed and local subcontractors were given business opportunities and mentored, thereby increasing revenue streams and providing upskilling. Local sources of material were used in the construction, thereby benefiting local suppliers.”

“The project illustrates the success that can be achieved in service delivery to informal settlements through partnerships between national government, the local community and private-sector professional service providers such as Bosch Projects and other contractors.”

Holder elaborates that the projects nominated in this category do not necessarily have to be complete in all aspects, but the major engineering problems must have been resolved during the period in which the projects are being evaluated.

“The eThekwini municipality water and sanitation project, which is expected to be completed in September this year, has been submitted for the Saice national awards to be held later this year,” he concludes.