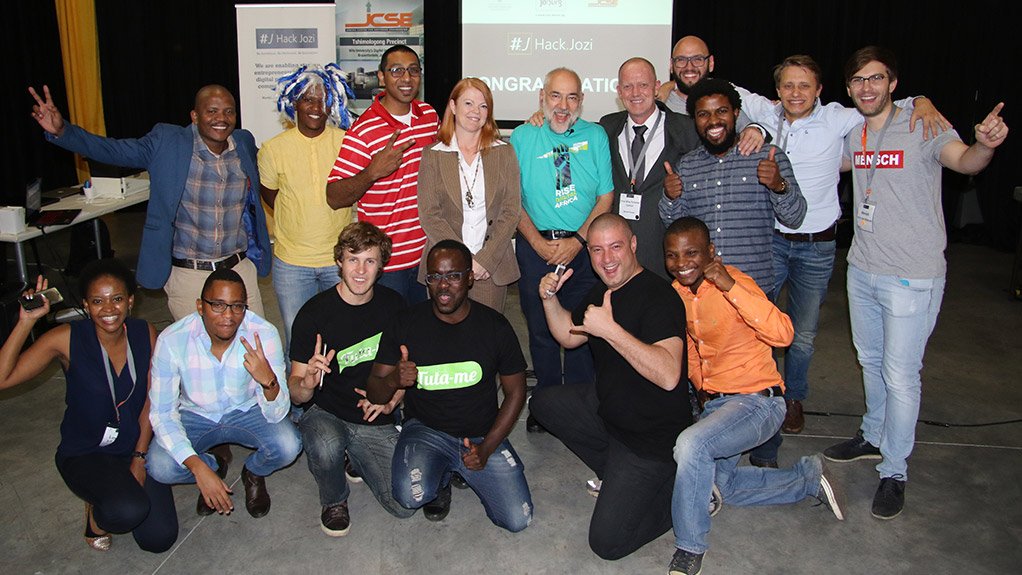 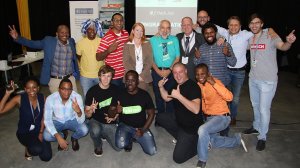 The top ten finalists for the 2016 Hack.Jozi Challenge

Having sifted through more than 400 entries, organisers of the 2016 Hack.Jozi Challenge have whittled this year's hopeful teams down to a shortlist of ten finalists, who were selected for their innovative ideas in the digital arena.

Facilitated by the City of Johannesburg and the University of the Witwatersrand's (Wits') Joburg Centre for Software Engineering (JCSE) for the second year running, the Hack.Jozi Challenge earlier this year called on potential ‘techpreneurs’ to develop technological solutions to everyday problems experienced in Johannesburg.

“We are also pleased to see that other government agencies such as the City of Cape Town and the Department of Water and Sanitation have taken a cue from the City of Joburg to embrace the digital era in their environments and encourage technology innovation as a way to address relevant problems and promote entrepreneurship.”

Naidoo further notes that the organisers were overwhelmed not only by the number of entries for this year’s challenge, but also by the quality of the entries.

This year’s varied ideas include a tool that helps parents reduce screen time for their children, a laundry service that features free pick-up and drop-off services, and an online platform that enables the user to upload or download building plans for quicker approval by local authorities.

One finalist developed a mobile application that connects students and tutors, while another developed an online marketplace that meets the demand for advice from business experts from South Africa’s top business schools and business consultancies.

Other ideas include a low-cost education robotics toy, an online platform that automates the functions of a business adviser, a due-diligence portal for property sector stakeholders, a system that automatically marks multiple-choice question papers and smart lockers that reduce the average waiting time for patients collecting chronic medication at primary healthcare collection facilities.

“The 2016 shortlist of ten finalists is an impressive list of young people with new and innovative ideas in the digital arena,” said Naidoo, adding that, after a rigorous judging process over the past six weeks, the organisers chose ten “superb” businesses that  fought through three rounds of the competition and were judged on the technical feasibility and scalability of their venture, as well as the ‘wow-factor’ of their idea.

The judges will now decide which of the aspiring businesses will take first place in the competition to win R1-million, and which two finalists are worthy of the R350 000 prize awarded to the two runners up.

The top three winning teams will be supported by a business mentor who will guide them on how best to use the prize money and further develop their idea into a successful profitable enterprise.

The top ten finalists will enjoy a one-year free membership of the ICT Hub in Braamfontein – a Wits University initiative facilitated by Professor Barry Dwolatzky.

After the successful inaugural launch of the Hack.Jozi Challenge in 2015, the City of Johannesburg committed R5-million into this year’s competition.

A demo day will be held on May 13, when the finalists will present their ideas.

The top three winners of the 2016 #HackJozi Challenge will be announced a week later, on May 19.