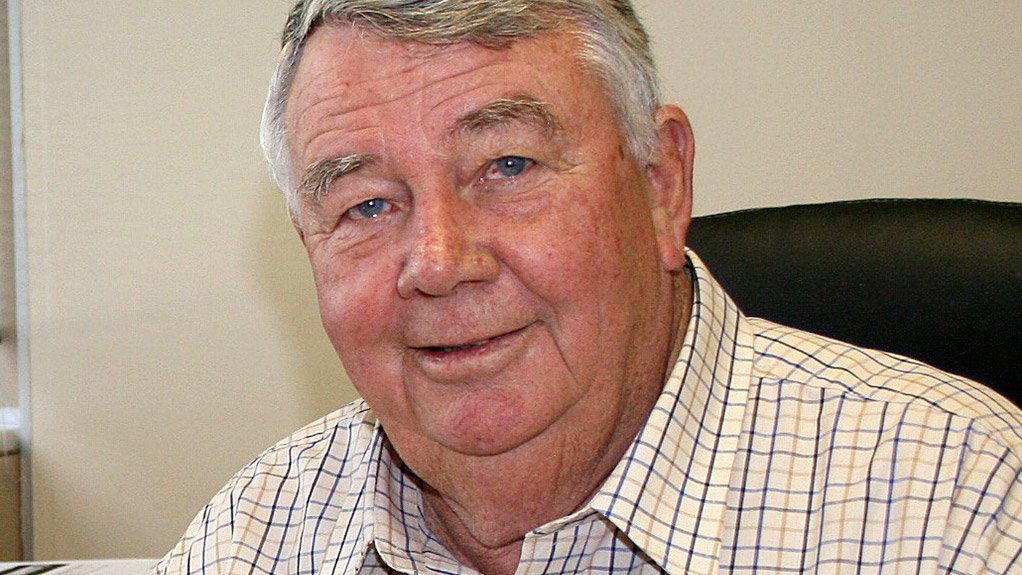 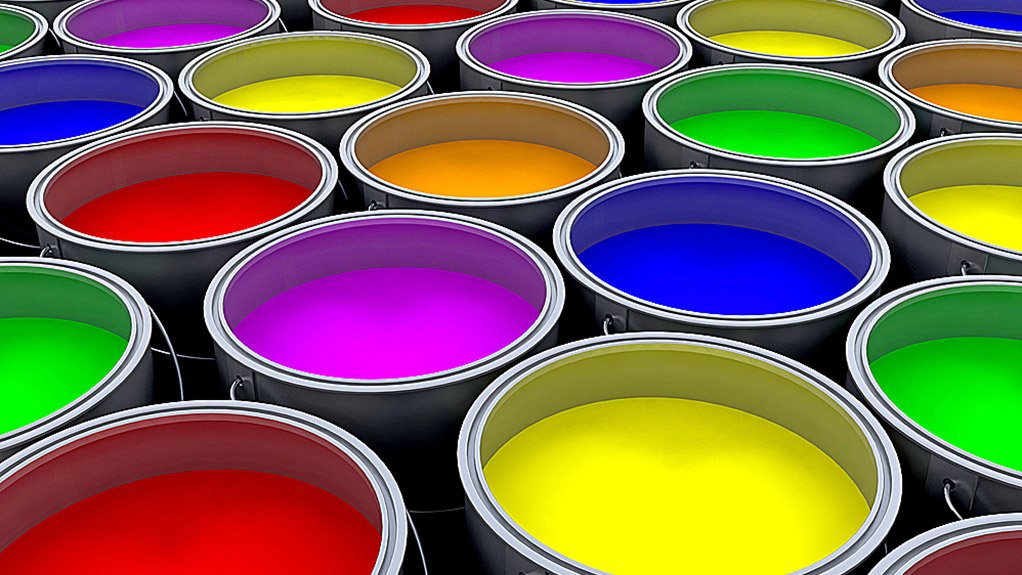 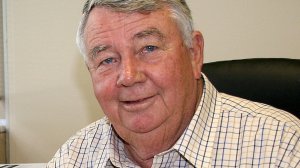 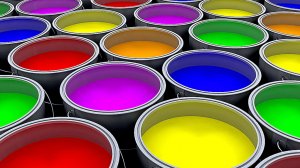 The SA Paint Manufacturing Association is driving a renewed and formal appeal to the government to protect the coatings sector by imposing higher import duties on the increasing volumes of paint being dumped on our shores.

Deryck Spence, executive director of SAPMA, says the Association has reliably learnt that an Indian paint manufacturer has launched plans to make its presence felt on local retail shelves which, if successful, would lead to the importation of even more, cheaper – and perhaps inferior – paint to compete with the already beleaguered SA producers.

“The coatings sector’s appeal to the government to not allow another South African to suffer at the hands of cheaper imports is now being formalised and will be lodged as a matter of urgency by a leading SAPMA producer. The damage done to the textile industry by dumped imports is still only too fresh in our minds,” Spence stated.
Spence says for the past two decades or so the annual volume of paint imported to South Africa on average amounted to 20 million litres per year.

“But currently at least R1.2 billion of paint is being imported - about 10% of the entire South African market.  Around 65% of the paint is emanating from Europe - which is free of import duties in terms of Customs and Trade Agreements with the EU - and another 20% from the USA, on which only 10% import duties apply. But the ominous development is that it now appears that India, in particular, has discovered South Africa as a lucrative export destination.

Spence says the import dumping situation could lead to major job losses in the coatings sector. “SAPMA believes that the current 10% import duties applying to all imported paints (other than the duty-free paints from Europe) should be raised to at least 25% to level the playing field for the SA coatings sector and to restrict rampant dumping of paints.

The SAPMA Technical Committee recently raised the matter with the South African International Trade Administration Commission (ITAC) which said that an appeal from SAPMA would not be acceptable and that any ITAC consideration for the increase of import tariffs would have to be generated by a complaint from a specific manufacturer - and not just from an association body such as SAPMA.

“The fact that a leading SAPMA member has now appealed for protection against imports will now, hopefully, spark such an ITAC investigation. But time is of the essence: local manufacturers need protection before thousands of litres of imported paint fill our hardware stores,” Spence urged.