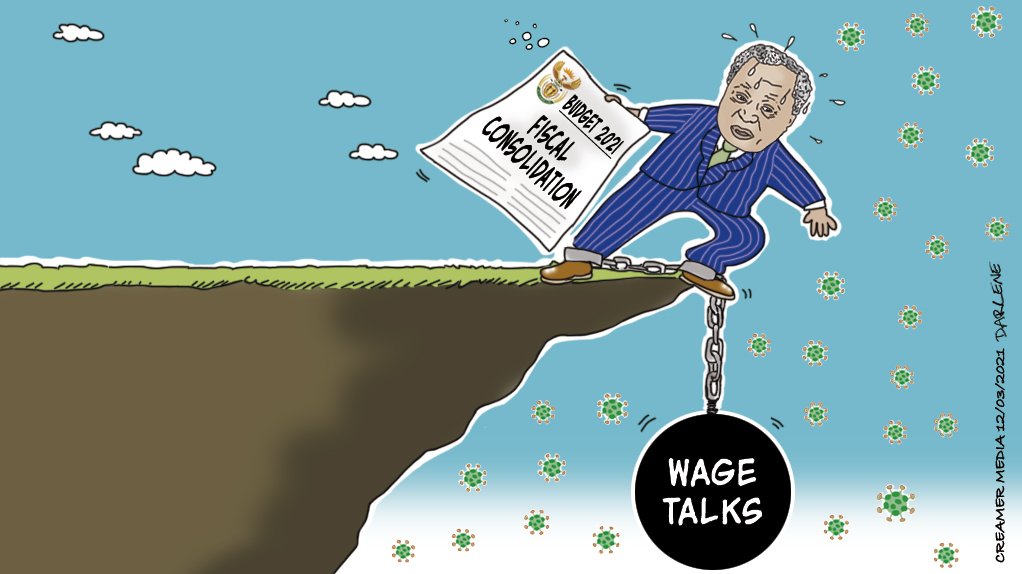 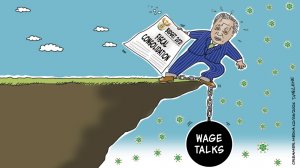 The credibility of Finance Minister Tito Mboweni’s 2021 Budget hangs largely on the outcome of upcoming wage negotiations with public-sector unions. There are serious doubts as to whether the proposed freeze on increases will be sustained. With the unions seeking inflation-plus hikes, South Africa is heading for a fiscal-consolidation cliffhanger. The Budget’s credibility will be undermined even further should Mboweni fail to offer compelling reasons for why fewer resources have been made available, for the first time since democracy, to advance the socioeconomic rights set out in the Constitution’s Bill of Rights.