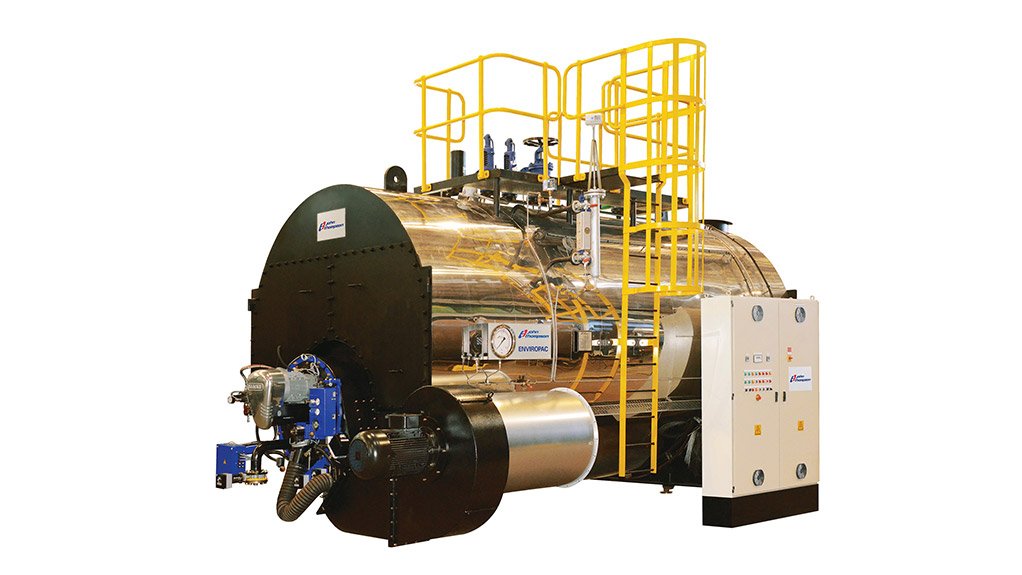 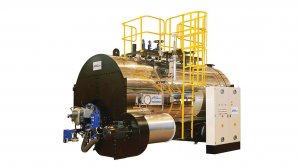 Having received the European Conformity (CE) quality marking approval to manufacture a steam generator for leading oils partner IOI Loders Croklaan’s processing plant, in Ghana, in January, boiler and environmental solutions company John Thompson aims to complete the manufacturing of the steam generator by the end of this month.

The steam generator in this case is a large water-content boiler which continuously converts water into steam at a pressure higher than atmospheric pressure.

There are some potential hazards involved in steam generators, which, among others, include the mode of operation and possible failure modes. “The possible failure modes include fatigue failure, owing to cyclic loading; corrosion-related failure mechanisms such as pitting corrosion and corrosion fatigue; thermal overloading and erosion,” says John Thompson package boilers engineering manager Jacques Matolla.

He adds that foreseeable misuse, such as incorrect installation and exceeding the steam generator’s maximum operating conditions could also pose potential risks. “John Thompson’s extensive experience and expertise ensure that designs are carefully carried out to eliminate any potential hazards. This makes it more important for us to receive CE marking certification to ensure that such hazards are minimised.”

Pressure equipment safety regulations in South Africa, known as the Pressure Equipment Regulations (PER), bear much similarity to the European Union (EU’s) PED, but the difference between PER and PED, explains Matolla, includes requirements for compliance with ESRs, categorisation of the fluid groups and specification of engineering qualifications.

He further mentions that the CE marking creates a variety of opportunities in the export market for John Thompson, as the steam generator can be installed and operated in the European market.

For the manufacturing of the steam generator for IOI Loders Croklaan, Matolla says John Thompson had to prove that its steam generator had factored in design solutions to show that appropriate measures against potential hazards were implemented.

Matolla indicates that the contract from IOI Loders Croklaan is another milestone for John Thompson, because it is bound to create opportunity in the export market, most notably in member States of the EU.

“Working with international companies is ideal, considering the current economic and political climate in South Africa,” he says. The country’s challenges hinder capacity expansion projects, with potential investors opting to either delay or cancel expansion programmes; therefore, having a presence in the EU market will buffer the potentially negative investment climate in South Africa, Matolla elaborates.

“Being awarded the CE quality marking . . . affirms the company’s commitment to continuously supply quality products for local and international markets,” he concludes.