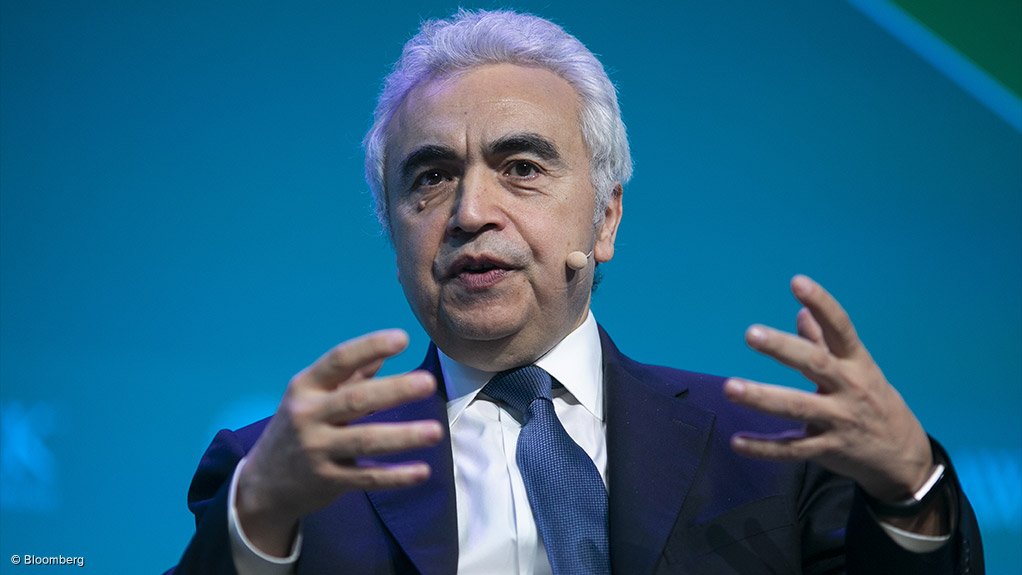 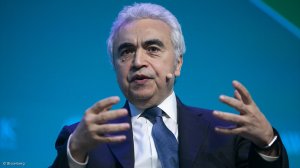 The financial resources allocated by governments globally to clean-energy measures in response to the Covid-19 crisis currently represent only 2% of the $16-trillion in total fiscal support set aside for economic stimulus, the International Energy Agency’s (IEA’s) new Sustainable Recovery Tracker shows.

The $380-billion announced to support clean-energy actions as of the end of the second quarter of 2021 is set to be supplemented by an additional $350-billion a year between 2021 and 2023.

The IEA warns that such spending will fall well short of what is required to meet global climate goals and is expected to result in a surge in carbon dioxide (CO2) emissions.

The IEA calculates these allocations to represent only 35% of what is required to meet the Sustainable Recovery Plan outlined in its recent special report, titled ‘Net Zero by 2050: A Roadmap for the Global Energy Sector’.

The economic recovery measures announced to date would also result in CO2 emissions climbing to record levels in 2023 and continuing to rise thereafter.

While the CO2 trajectory is 800-million tonnes lower in 2023 than it would have been without any sustainable recovery efforts, it is still 3 500-million tonnes above the pathway set out in the Net Zero by 2050 report, which recommended $1-trillion of spending globally on clean-energy measures in recovery plans.

“Since the Covid-19 crisis erupted, many governments may have talked about the importance of building back better for a cleaner future, but many of them are yet to put their money where their mouth is,” IEA executive director Fatih Birol said in a statement.

“Not only is clean energy investment still far from what’s needed to put the world on a path to reaching net-zero emissions by mid-century, it’s not even enough to prevent global emissions from surging to a new record,” he warned.

The IEA found that governments have mobilised $16-trillion in fiscal support throughout the Covid-19 pandemic, most of it focused on emergency financial relief for households and firms.

Based on an analysis of over 800 policy measures across more than 50 countries, the tracker shows that government spending for energy-related sustainable recovery measures has been channelled mostly through programmes that already exist, such as energy efficiency grants, public procurement, utility plans and support for electric transport options.

In addition, most of this spending is in G20 economies, with recovery measures announced to date in advanced economies expected to meet 60% of the investment needs set out for these economies in the Sustainable Recovery Plan.

In emerging and developing economies this share falls to 20%, where many countries have focussed their more limited fiscal leeway primarily on emergency health and economic measures.

The tracker shows that, while advanced economies have earmarked about $76-billion a year in government spending from 2021 to 2023 for clean energy, emerging and developing economy governments have earmarked only $8-billion yearly over the same period.

A report published in March by the Global Recovery Observatory, an initiative of Oxford University’s Economic Recovery Project and the United Nations Environment Programme, also concluded that recovery spending was falling short of nations’ commitments to a sustainable recovery.

The analysis concluded that only 18% of recovery spending announced to the end of February could be considered ‘green’ and that this spending was mostly accounted for by a small group of high-income countries.

It also concluded that global green spending, to date, had been incommensurate with the scale of the ongoing environmental crises of climate change, nature loss and pollution.