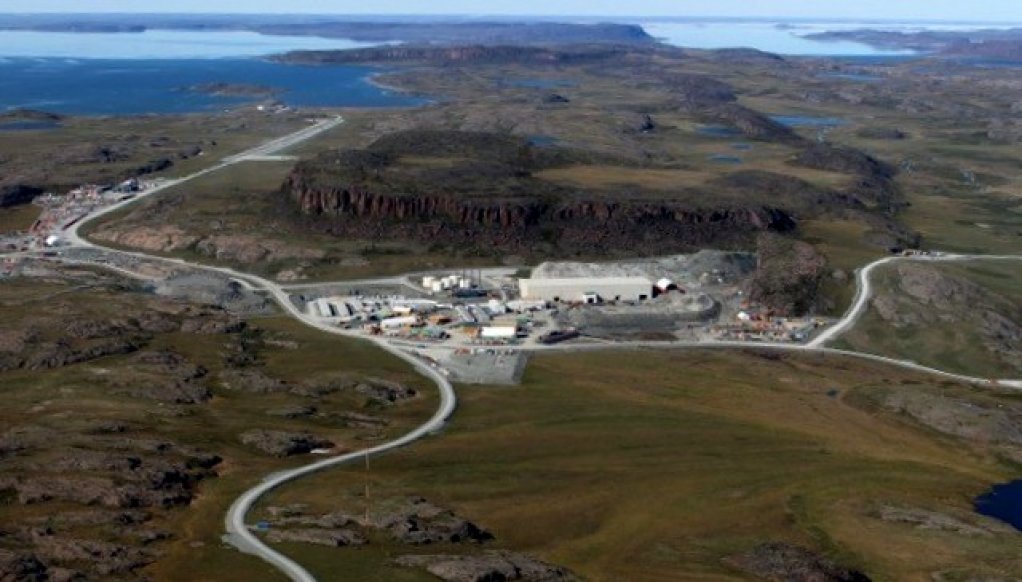 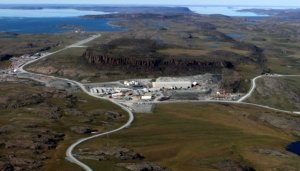 Canada has extended the national security review of China-based Shandong Gold’s acquisition of TMAC Resources by a further 45 days, the Toronto-listed takeover target reported on November 27.

Shandong has offered C$230-million for struggling TMAC, throwing a lifeline to the Hope Bay property in Nunavut. The Chinese group has said that it plans to revitalise Hope Bay.

The federal Cabinet in October announced a national security review. TMAC believes that the transaction has a strong overall net benefit to Canada and that it does not pose a security risk.